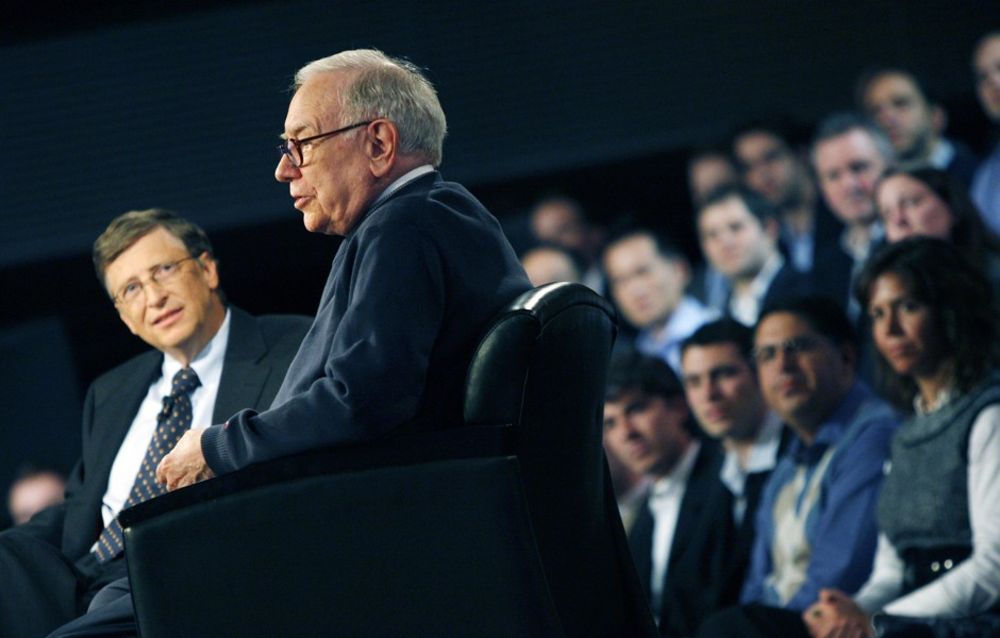 2020 was a crazy year considering how the coronavirus affected the normal lives of every individual. Many people were locked in their homes due to the spread of COVID-19 and spent most of their time watching TV, especially those who have choose Spectrum TV packages and now the real meaning of choosing. It was also the year where many people found great fortunes and became billionaires. In fact, it was reported that there were 2,095 billionaires in 2020. The total amount of their net worth was $8 trillion. You would be surprised to know that of this sum, the top 5 richest people globally accounted for a whopping $727.6 billion. Or you can say 9.10%. This is impressive considering that they represent approximately 0.24% of billionaires.

If you want to know who is the wealthiest person in the world today then read through this article!

Starting with the fifth position, it is the founder of Facebook himself, Mark Zuckerberg. He started developing the famous social media platform with his friends, Chris Hughes, Dustin Moskovitz, and Eduardo Saverin in 2004 while studying at Harvard University. As Facebook started to generate some buzz, Zuckerberg dropped out to focus solely on his project and it paid off big time. As of 2020, Facebook has 2.7 billion monthly users. His net worth is $95.6 billion.

Today, Facebook has become more than just a social networking website where people can interact with each other. It is playing an important role in the success of small and established businesses thanks to Facebook Ads. The company is also host to many other brands such as WhatsApp and Instagram.

The CEO and chairman of LVMH Bernard Arnault come in at the fourth spot. His business owns some of the most luxury brands in the world including Hennessey, Louis Vuitton, Sephora, and Marc Jacobs among others. The major part of his wealth comes from his stake in Christian Dior which is 97.5%.

Arnault took his first steps into the business world when he took control of his father’s construction firm, Ferret-Savinel. He later turned it into a real estate company Férinel Inc. in 1979.

Coming in at the third spot is none other than the co-founder of Microsoft Bill Gates. While studying at Harvard University, he along with his friend Paul Allen started to create new software for microcomputers in 1975. Once the project became a success, Gates dropped out and started to work with Allen, and founded Microsoft. His net worth currently is around $133 billion.

Apart from being the largest software company in the world, Microsoft publishes books, produces its own computers, sells video game systems, and offer email services. In 2004, Gates became a member of Berkshire Hathaway’s board in 2008. Four years later, he became the chairman of the company. On March 13, 2020, he stepped down from both boards.

Yes, you read that right! Jeff Bezos is no longer the world’s richest man. The owner of Amazon.com, Bezos’ net worth will make your jaw drop. It is $183 billion. He founded the company in 1994. He initially used to sell online books. But now, Amazon.com sells everything! The company believes in diversification which is why it acquired Whole Foods in 2017. A year later, it introduced its over-the-counter drugs. Amazon was made public by Bezos in 1997 and in just two years, he became the second person, the first being Bill Gates to achieve a net worth of $100 billion.

On January 8, 2021, Elon Musk surpassed Jeff Bezos and became the world’s richest man. His current net worth is $203 billion. Musk is a true innovator who launched PayPal and Zip2. He later sold both of these initiatives. He is currently the lead designer and CEO of Space Exploration Technologies, his third project. The company’s vision is to bring down the cost of space exploration and make it cheaper. In 2004, he co-founded Tesla Motors. It is an electric vehicle company that apart from automobiles also produces automobile accessories, and energy storage devices.

And there you have it! Elon Musk claims the spot of being the world’s richest man. To acknowledge this, he tweeted, ‘How Strange’ before posting another tweet, ‘Well, back to work.’ I remember when I saw this news on my Spectrum cable TV. It took me by surprise. So, were you too surprised to know that Jeff Bezos is not the world’s richest man anymore? 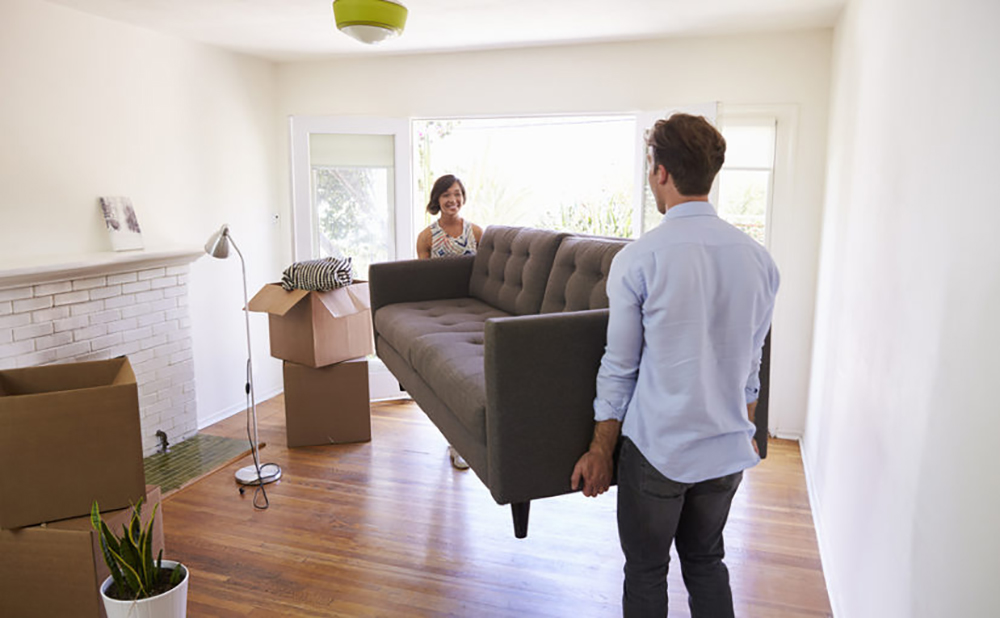 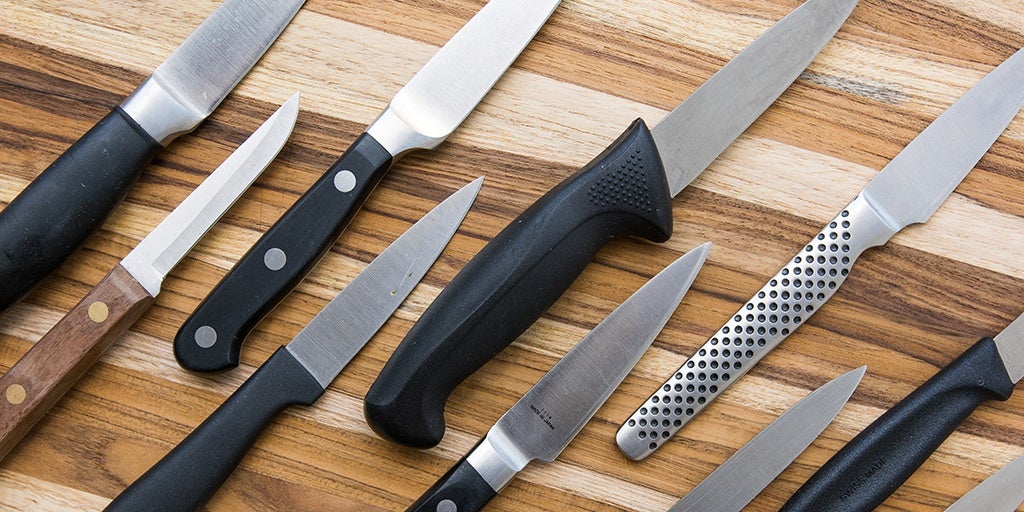 The best knives for your camping kitchen 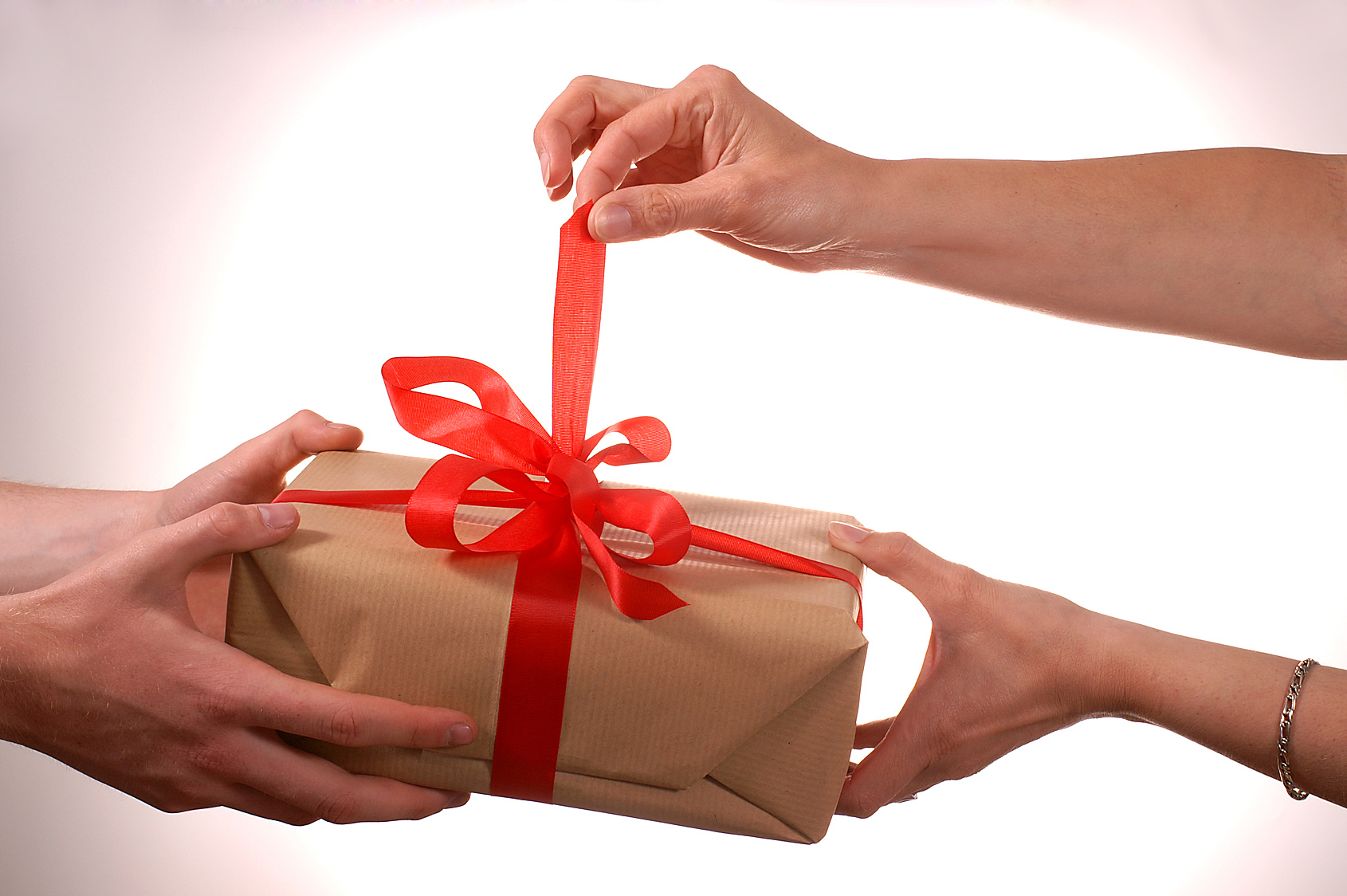