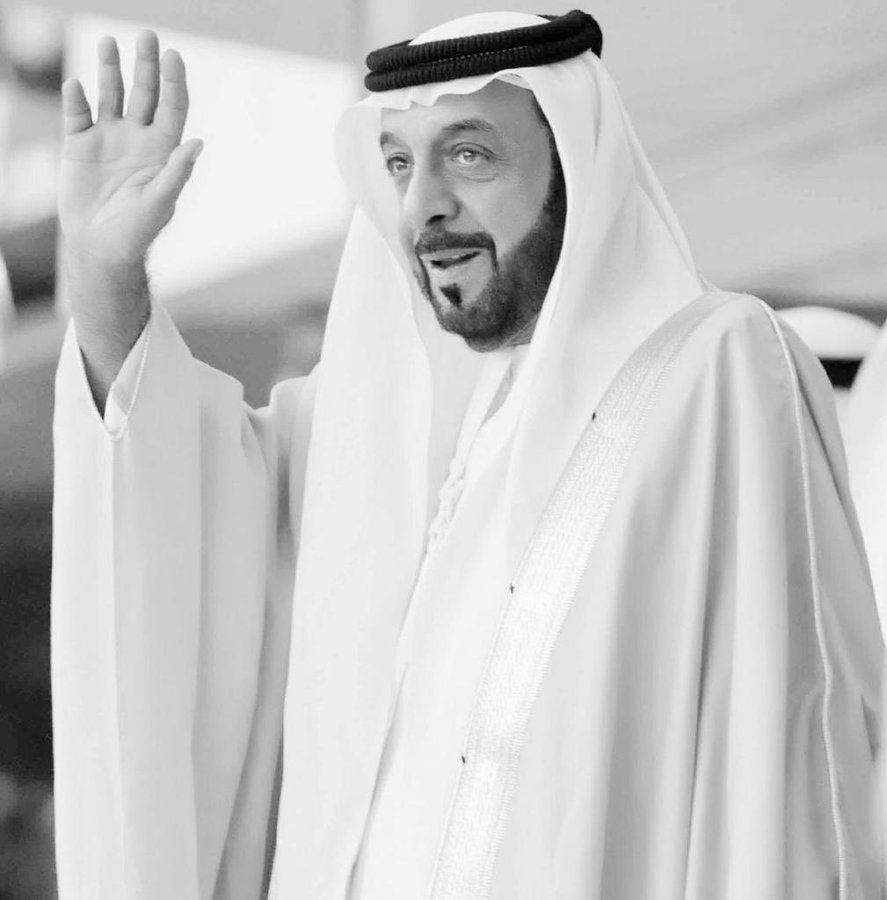 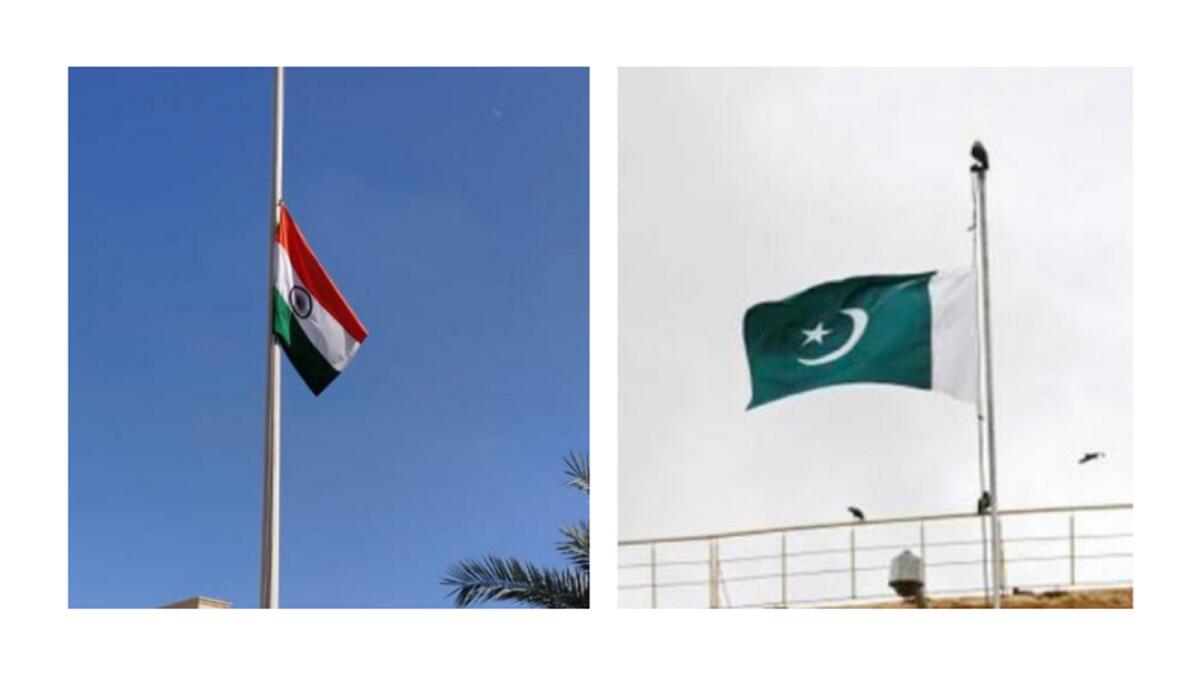 Indian and Pakistani missions in Dubai have announced that consular services will be suspended on Monday, as they mourn the passing of late president Sheikh Khalifa bin Zayed Al Nahyan in solidarity with the nation. 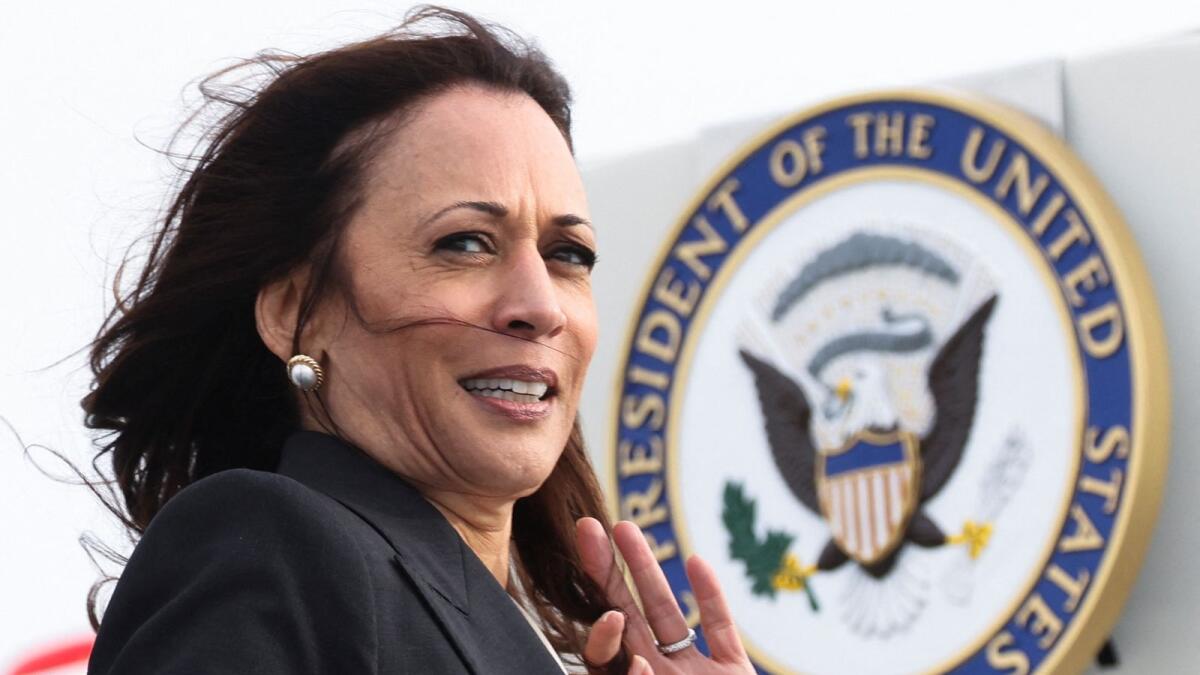 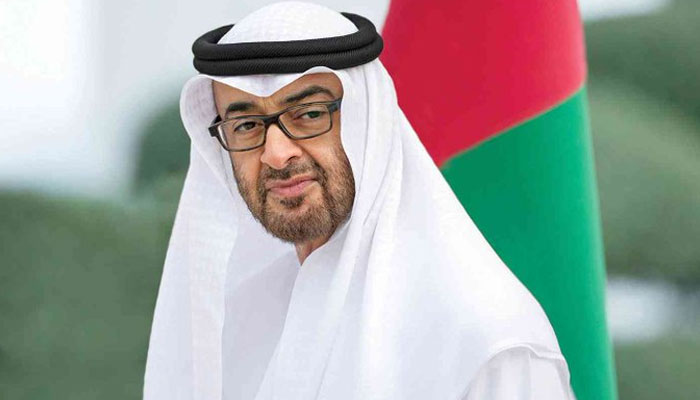 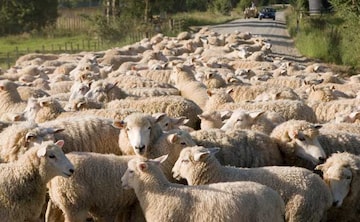 A livestock trader, who purchased 100 sheep from an Al Ain farmer and paid him only Dh10,000 out of the Dh100,000, has been ordered to pay the balance to the farmer. 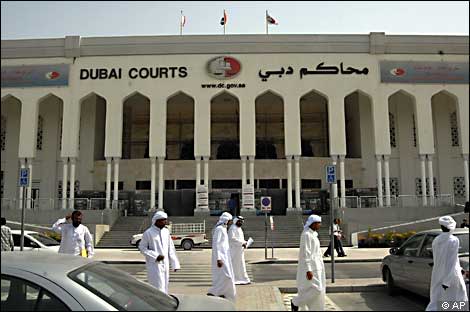 Three expats have been sentenced to five years in jail in Dubai for stealing a diamond worth $20 million from a money transport company. 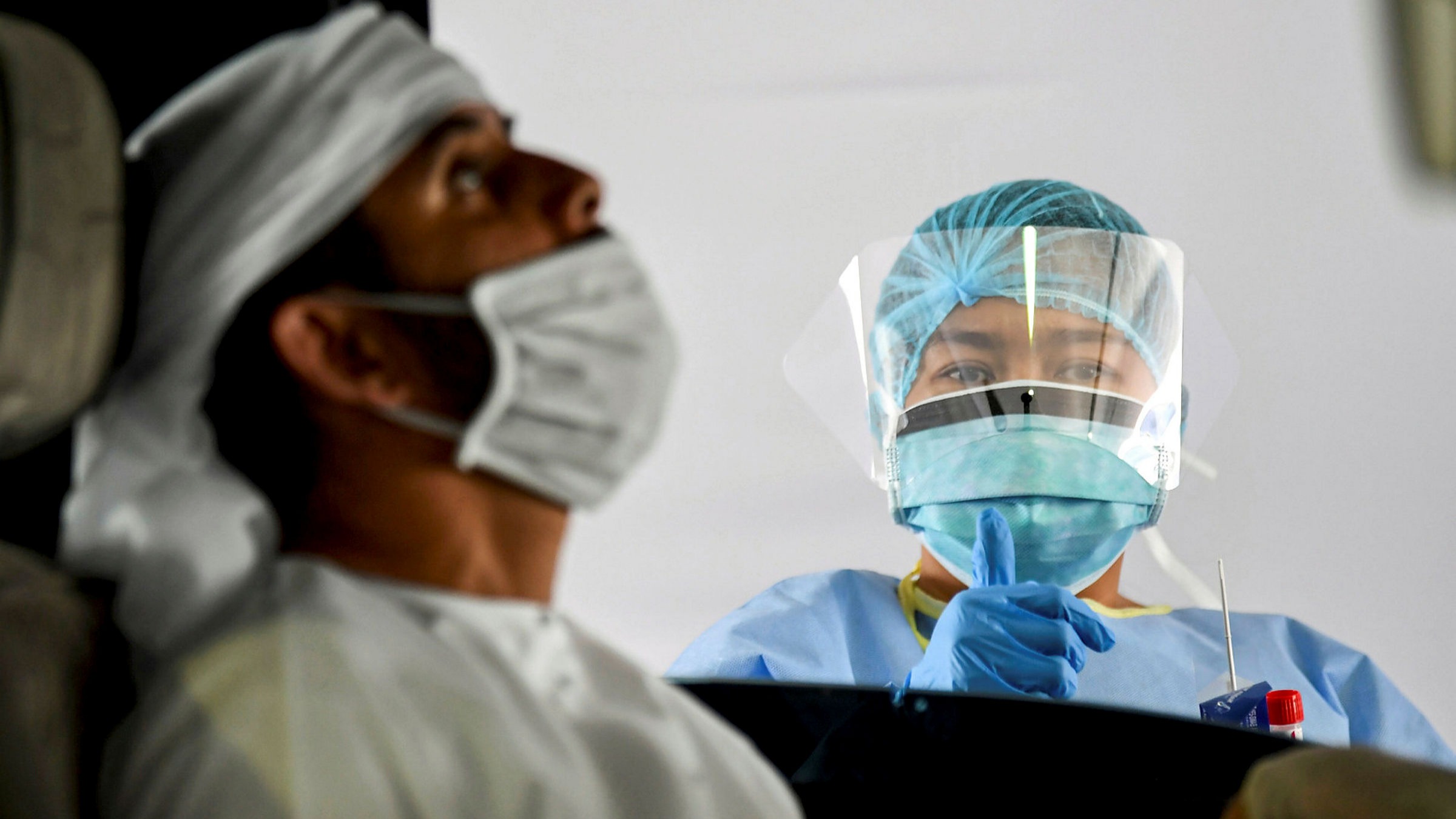 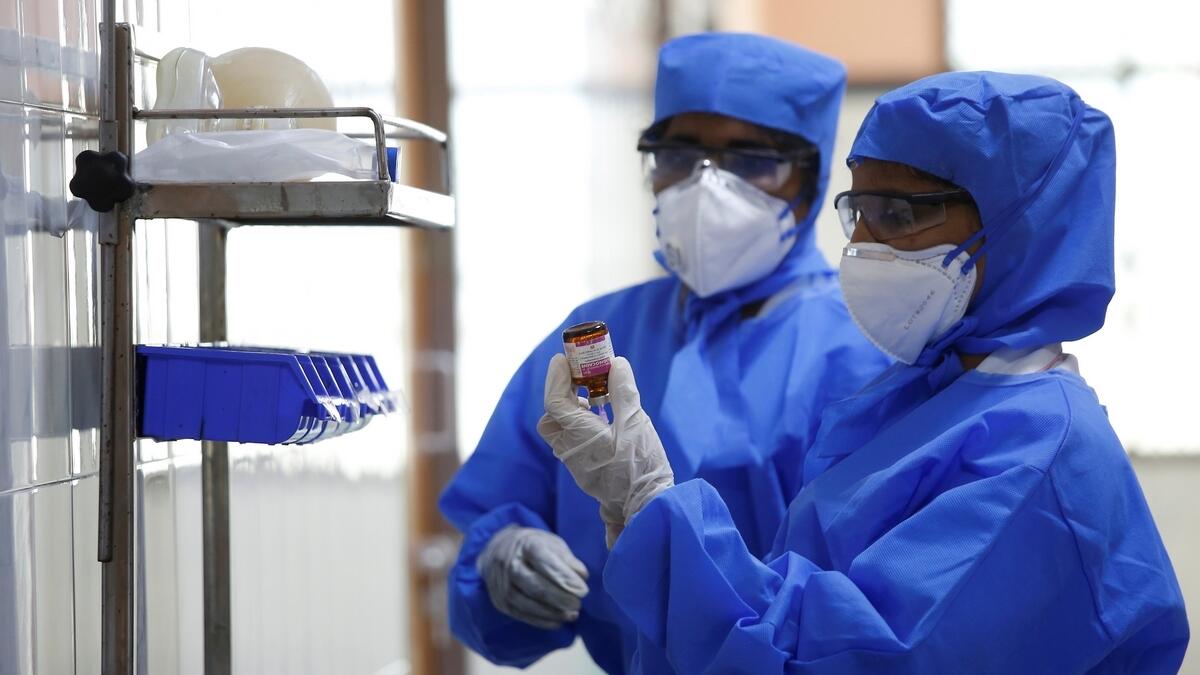 The UAE Ministry of Health and Prevention on Monday reported 319 cases of the Covid-19 coronavirus, along with 344 recoveries and no deaths. 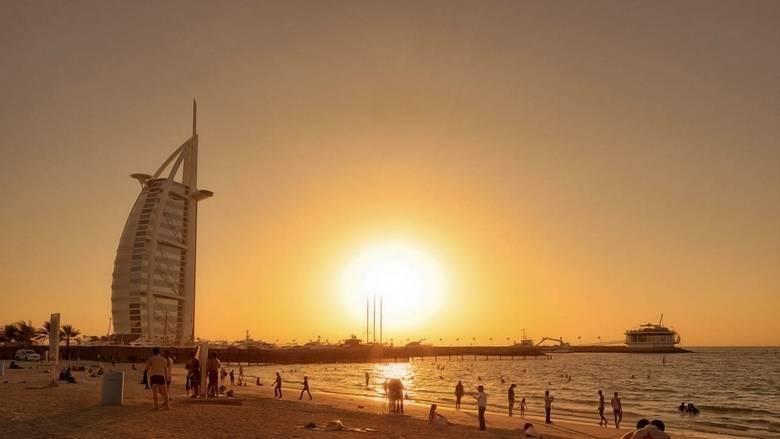 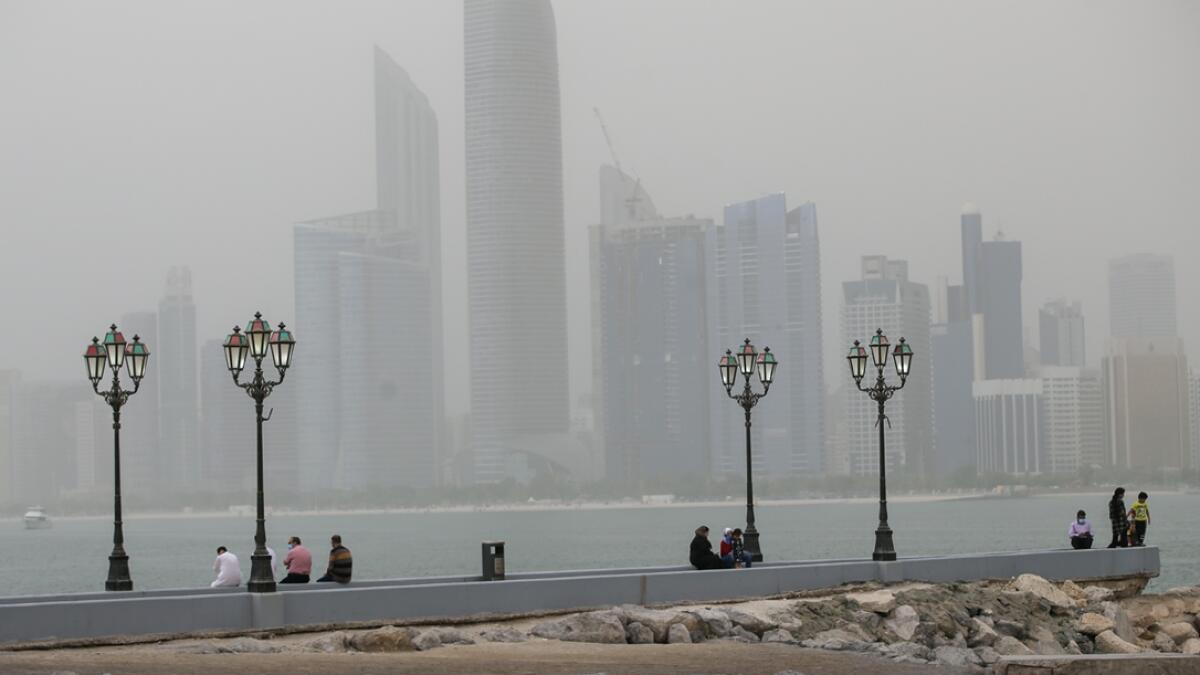 The weather in UAE will be fair with a rise in temperatures in parts of the country on Monday, according to the National Center of Meteorology (NCM).