New UAE weekend and working hours in 2022: All your questions answered 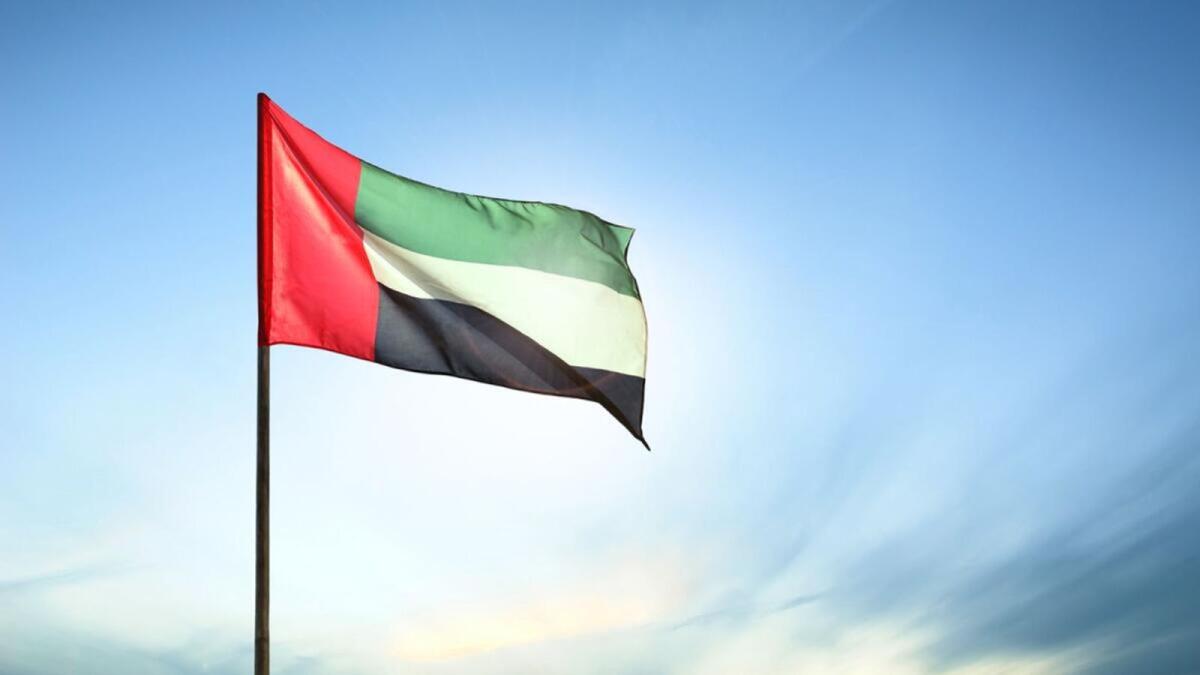 The UAE has revised its workweek timings after 15 years, with government staff entitled to get two-and-a-half days off every week. The revised workweek comes into effect from January 1, 2022. 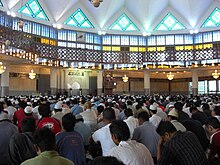 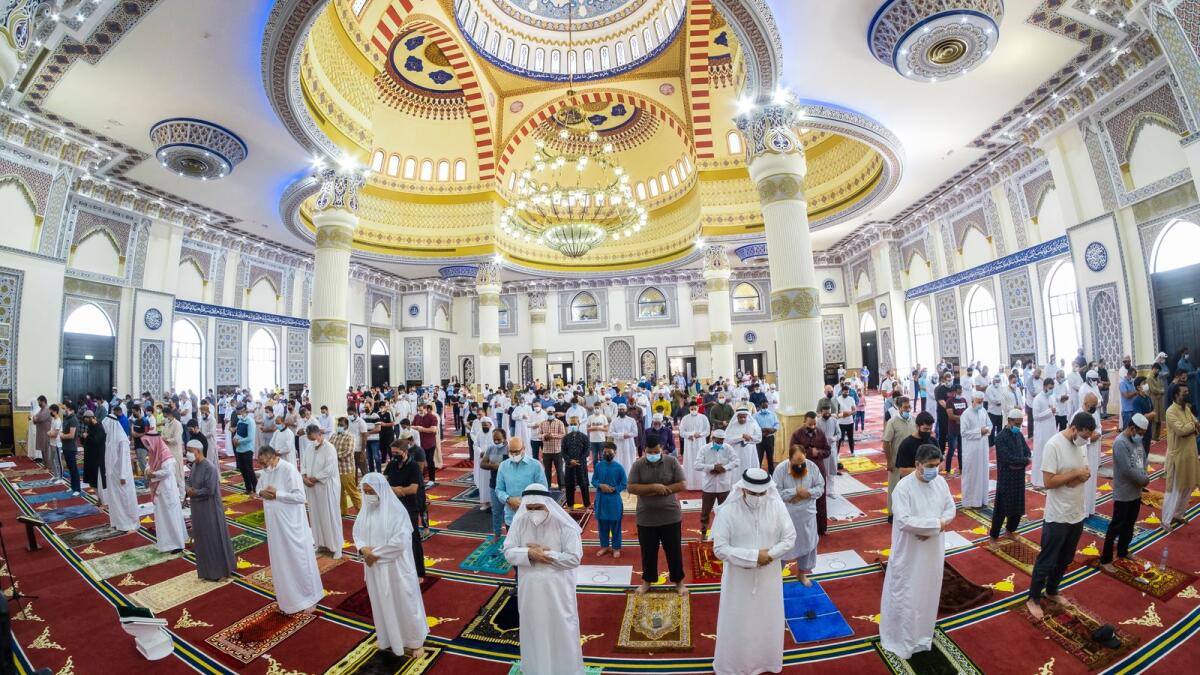 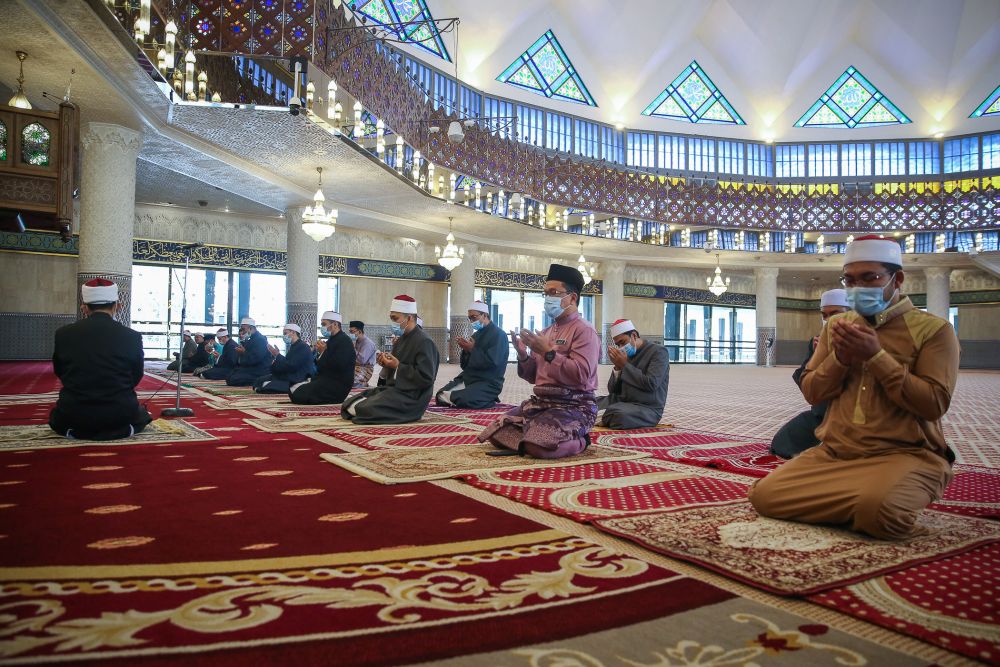 Mosques in the UAE will host Friday sermons and prayers after 1.15pm throughout the year. This will come into effect from January 1, 2022. 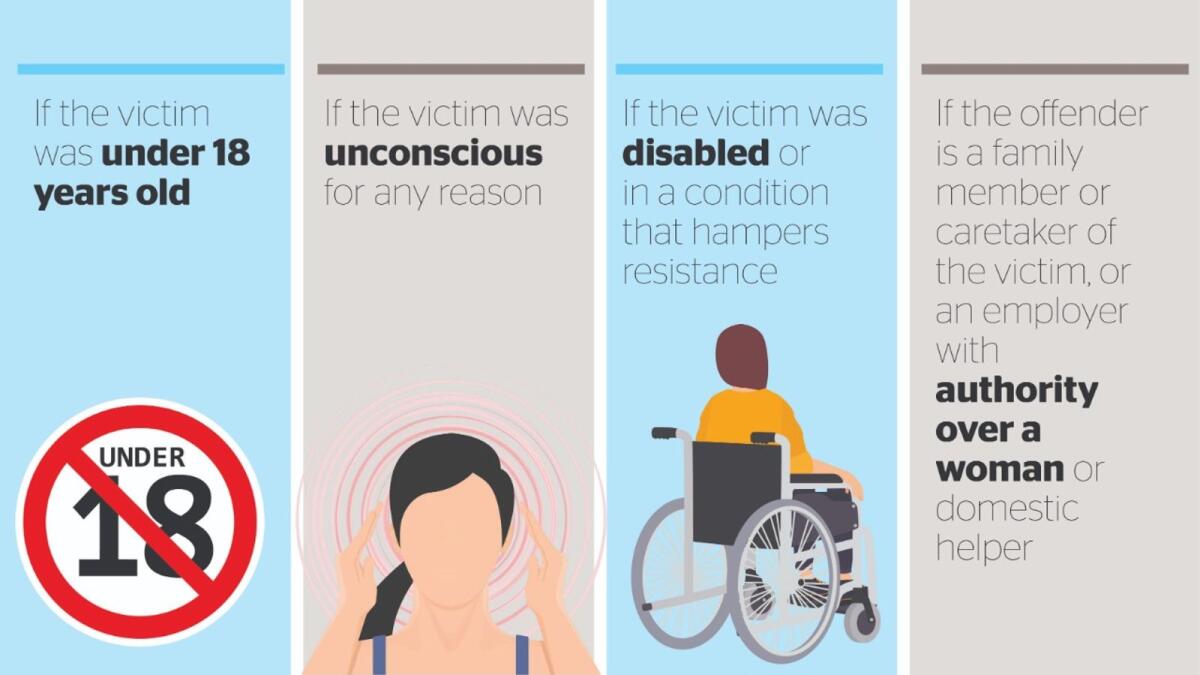 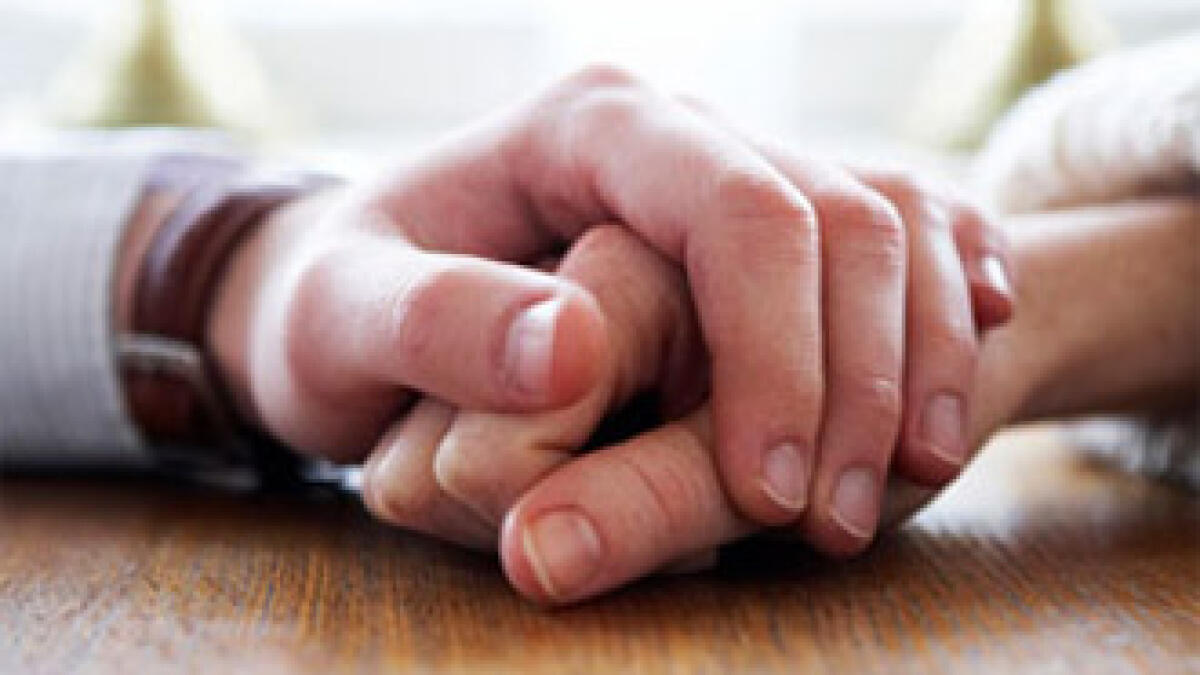 The new UAE Penal Law decriminalised consensual relations out of wedlock, introduced provisions for unmarried parenting, and expanded the definition of rape crimes. 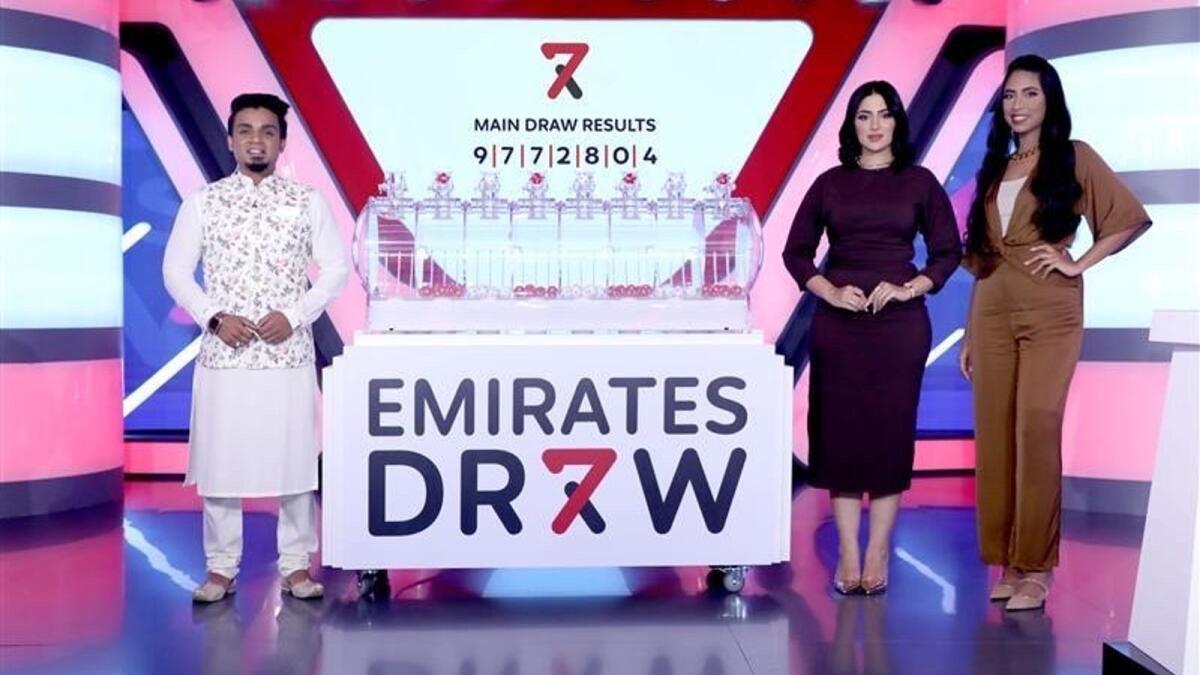 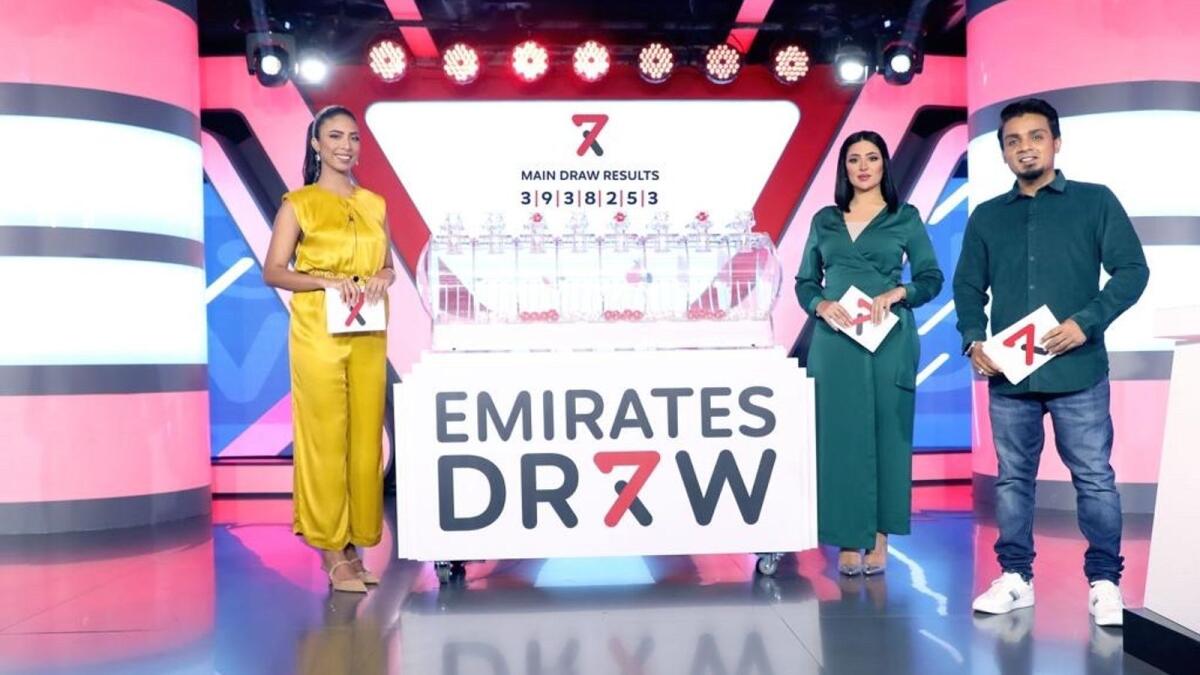 The UAE’s biggest ever Grand Prize just got bigger as Emirates Draw increases the top winner’s prize from the current Dh77,777,777 to a staggering Dh83 million ahead of the December 11 draw.

Sharjah: Sharjah Police have urged the public to block and report any phone number that promotes the selling of any kind of controlled medicine or drugs, a senior police official said.

UAE weather: Rain forecast for parts of the country on Tuesday 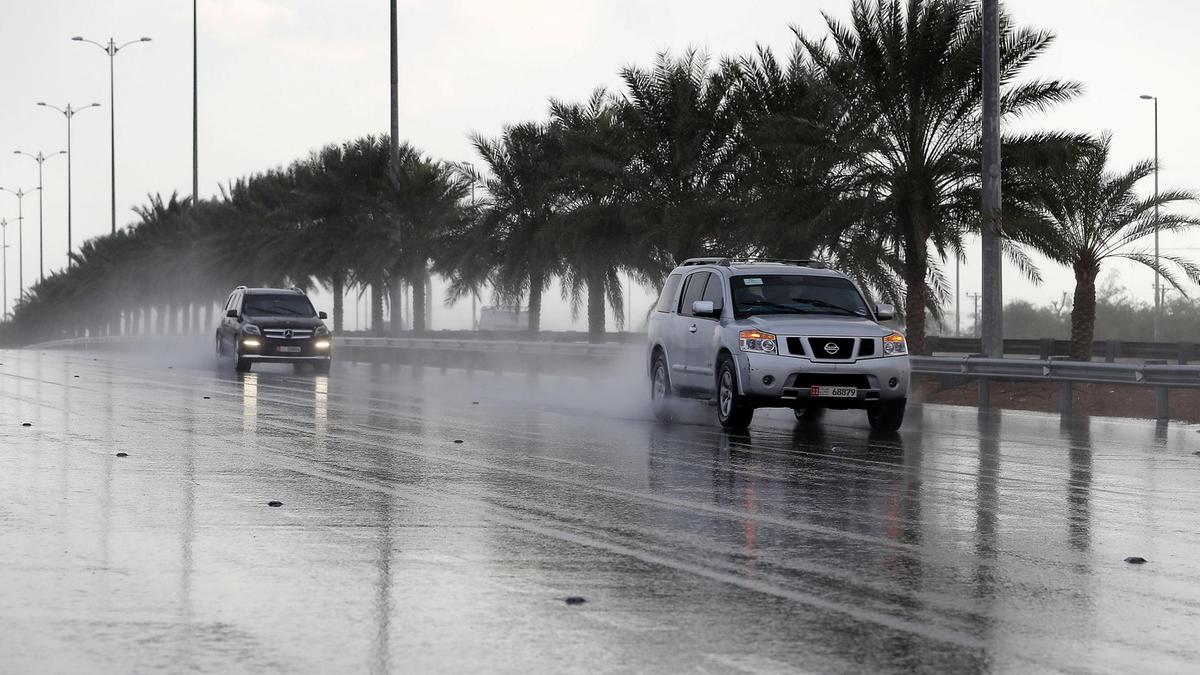 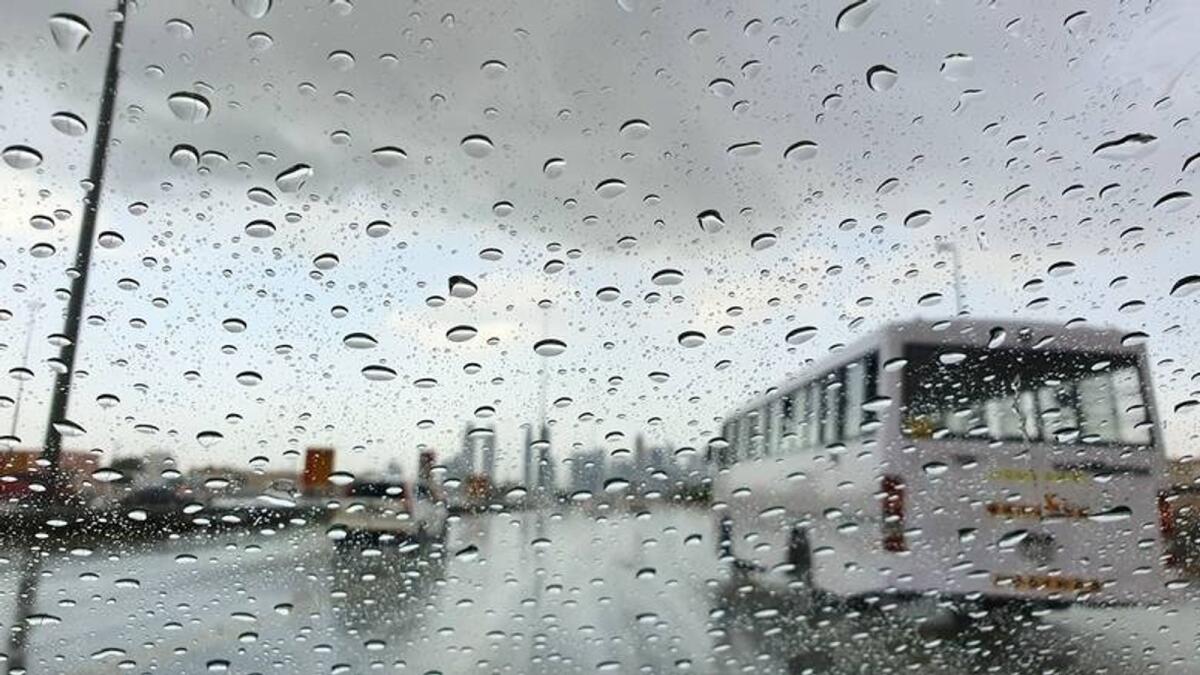 The weather will be fair to partly cloudy in the UAE on Tuesday with a chance of rainfall in parts of the country, according to the national Met department (NCM). It will be a foggy morning in Abu Dhabi and Al Ain, and sunny to partly cloudy in Dubai. There is a chance of light rainfall in some areas of Sharjah and Ajman, the National Centre of Meteorology (NCM) has said.