Millions of people use prescriptive NSAIDs such as naproxen, ibuprofen, ketorolac, and many more to relieve different types of pain. However, research has shown its effect on the heart. It causes heart failure because of its ability to increase and retain salt and fluid in the body which affects the flow of blood in the body. It also increases the resistance of your blood vessel making the heart work harder. It decreases the work of drugs used for the treatment of high blood pressure.

Drugs that are used for the treatment of diabetes such as metformin, pioglitazone often cause the addition of weight and fluid retention in patients suffering from heart failure. It can also increase the risk of developing heart failure in people who do not have it. Therefore, always check in with your doctor before taking any drug for diabetes.

Over the counter drugs

Everyone gets over the counter drugs to put an end to a disturbing headache, stuffing nose, and so on. However, many over the counter drugs can lead to the development of heart failure when used for a long period. Hence, it is important to limit or avoid self-medication. Avoid using drugs that can narrow your blood vessel and avoid cold medications containing NSAIDs or other ingredients that can aggravate your heart failure. Also, enquire from your doctor the best and safe OTC that can be used.

Many natural supplement are not regulated by the government. Therefore, you cannot know how unique and safe it is. Patients with health conditions should always avoid using it. Also, many vitamins are considered harmless because of their natural occurrence in food. However, studies have shown that many vitamins supplements increase the risk of having heart failure.

Title: Top 10 On-Demand Delivery App Solutions that are affected by the Coronavirus Pandemic 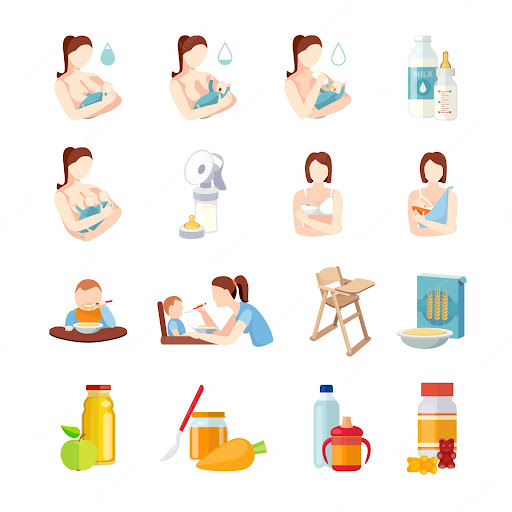