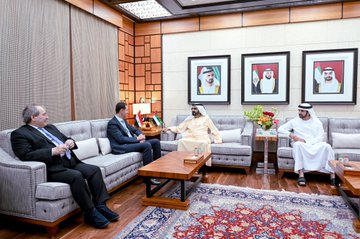 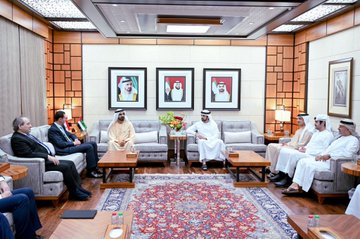 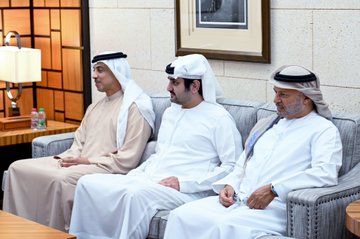 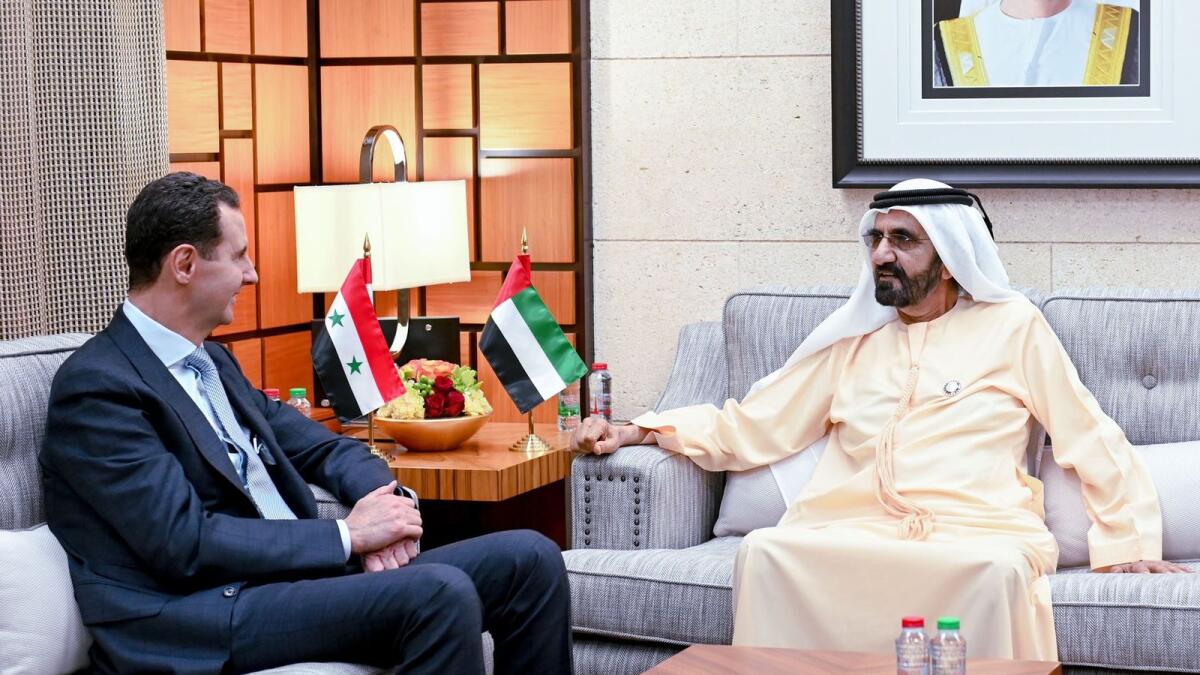 Ramadan 2022 in UAE: Sharjah Coop announces discounts of up to 90% 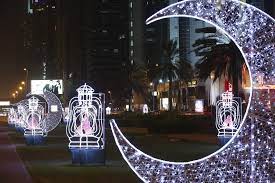 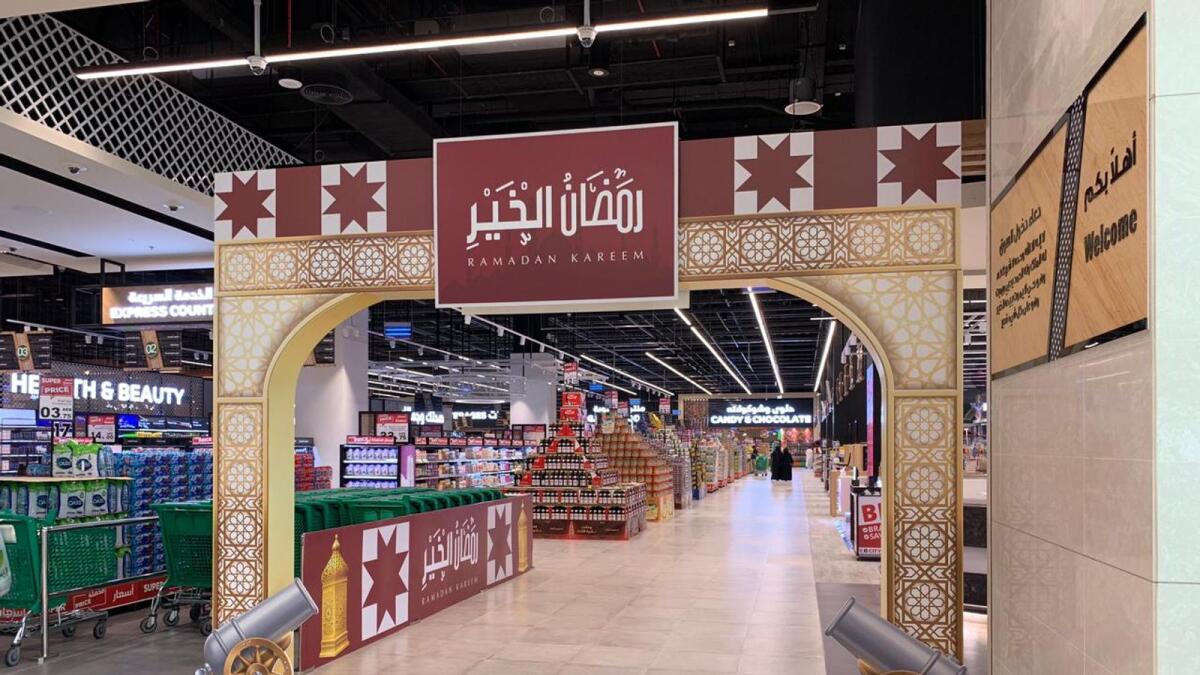 The Sharjah Coop has announced the allocation of Dh30 million to slash prices of consumer goods by up to 90 per cent during the holy month of Ramadan. 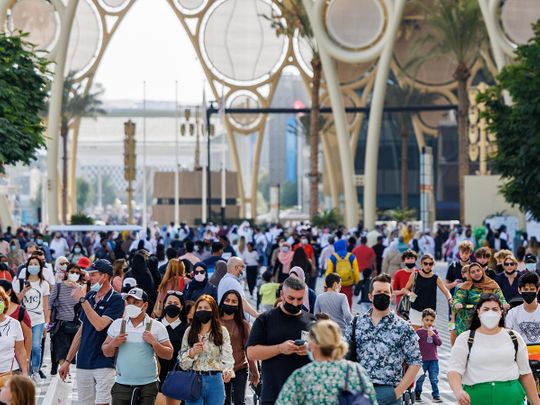 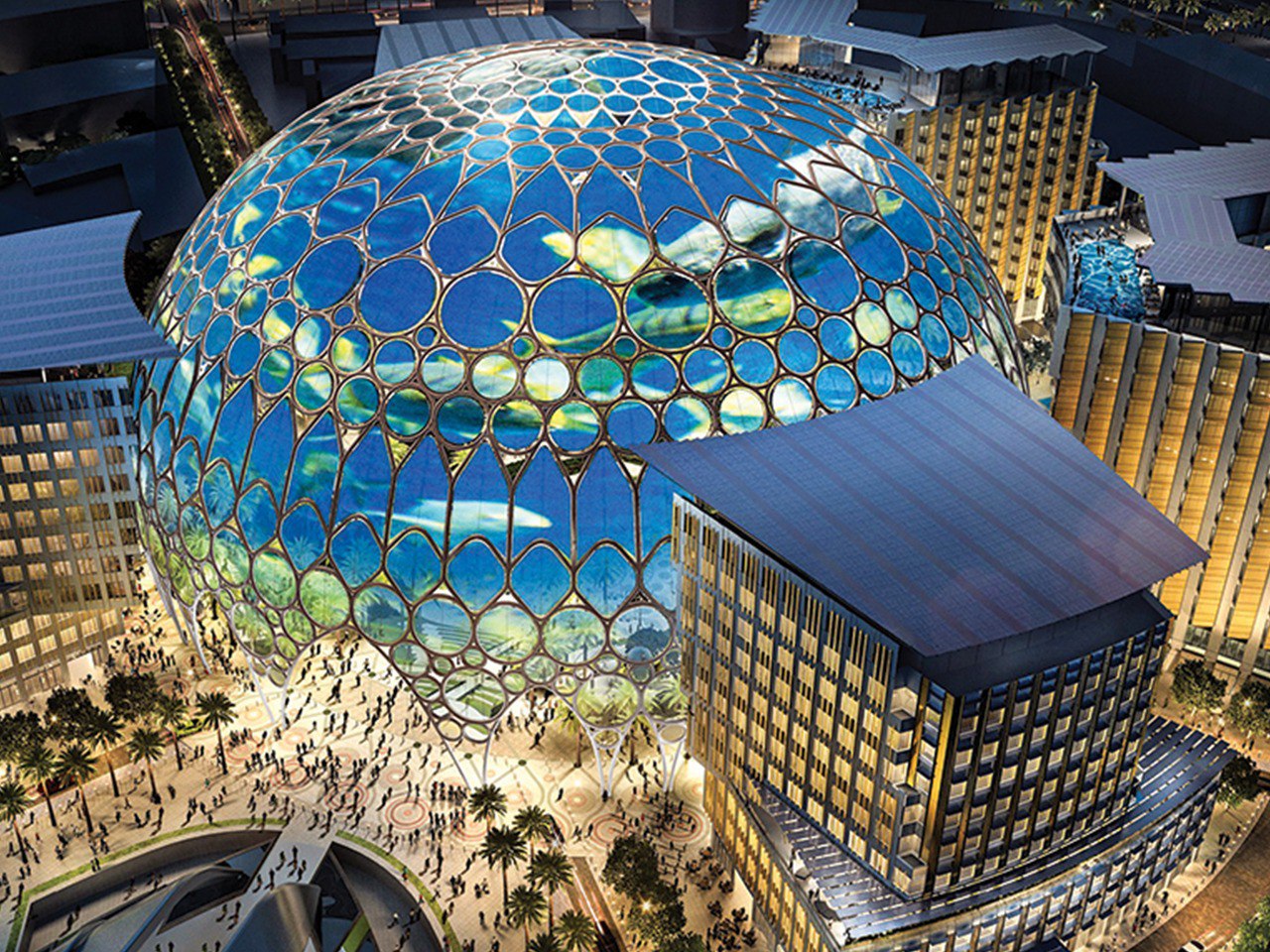 The achievement will be celebrated later on Saturday at 8.30pm, with a special projection on Al Wasl dome and fireworks. 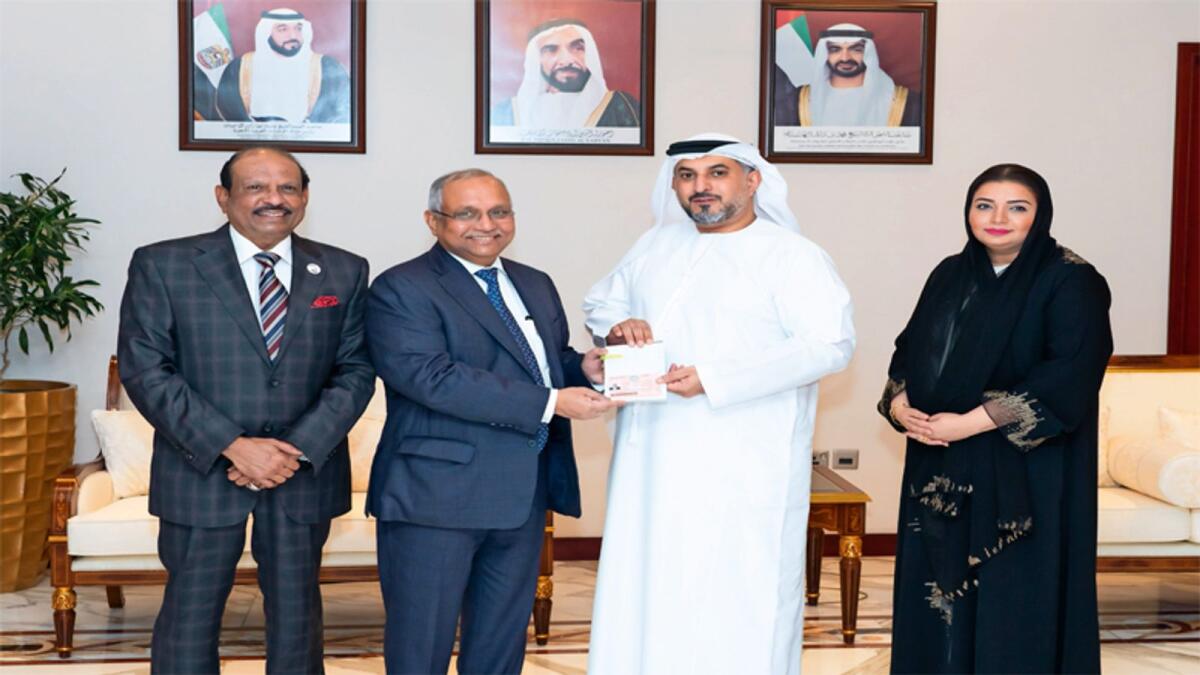 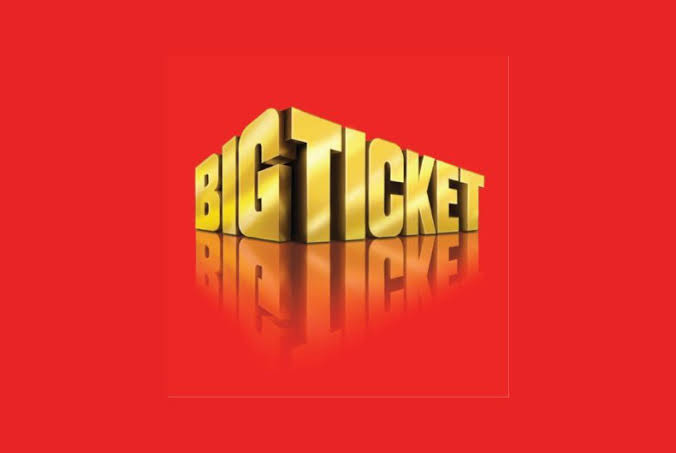 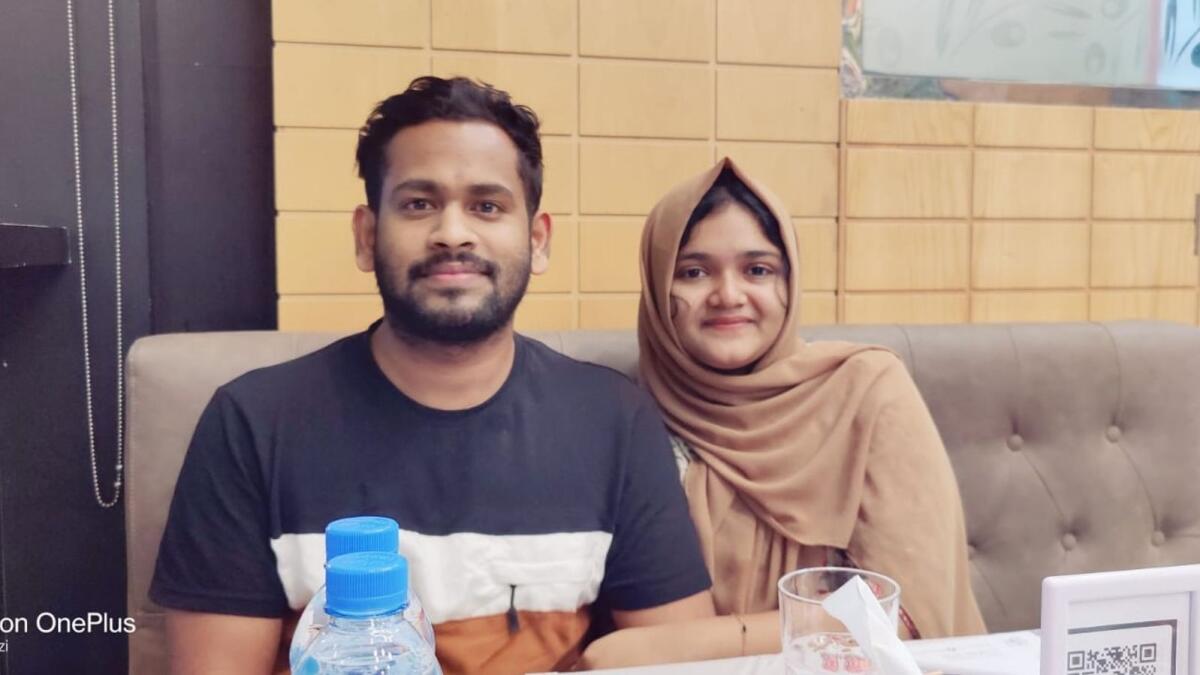 A Qatar-based Indian expat has won Dh300,000 in the weekly electronic draw held by Big Ticket in Abu Dhabi. 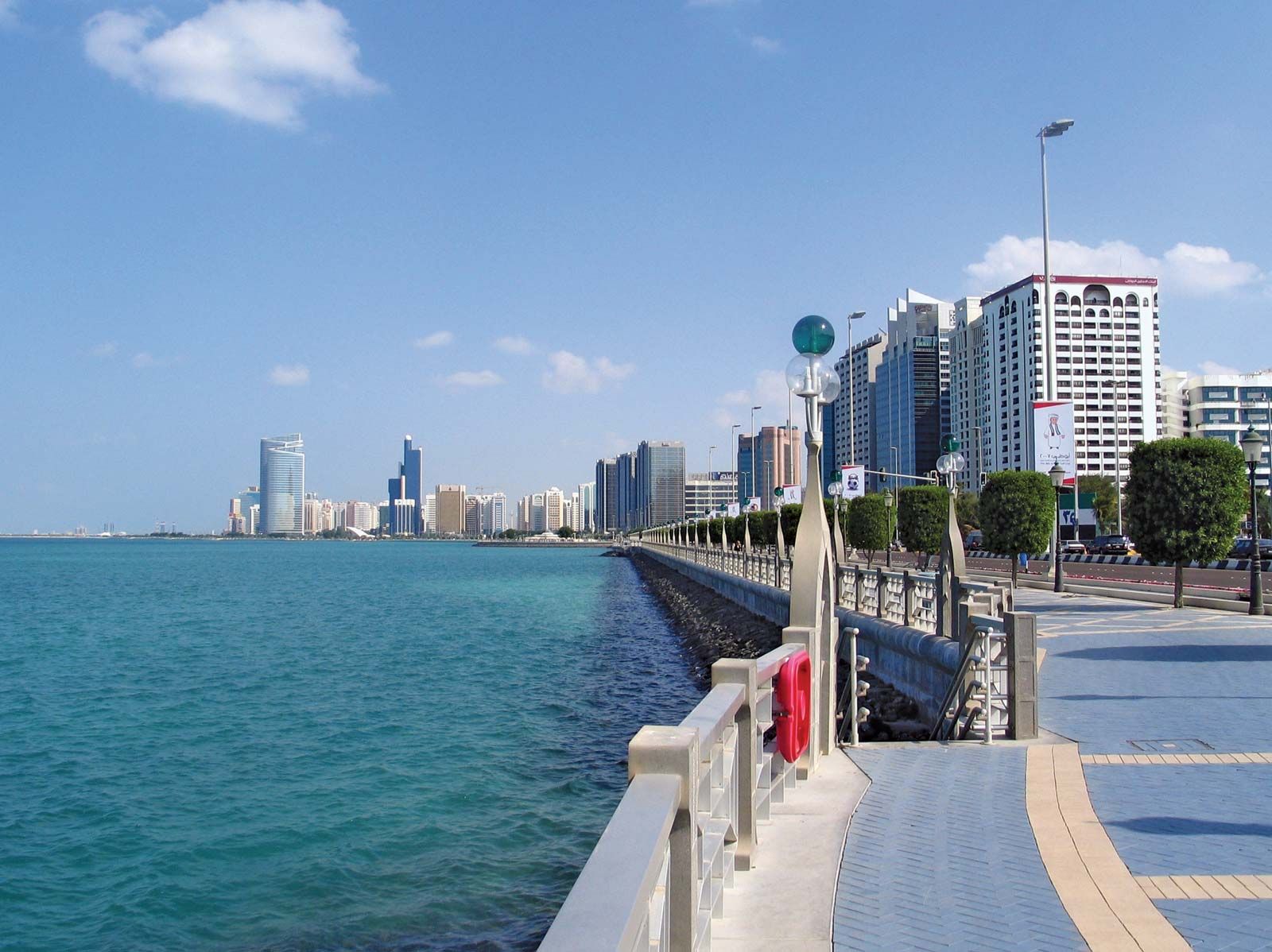 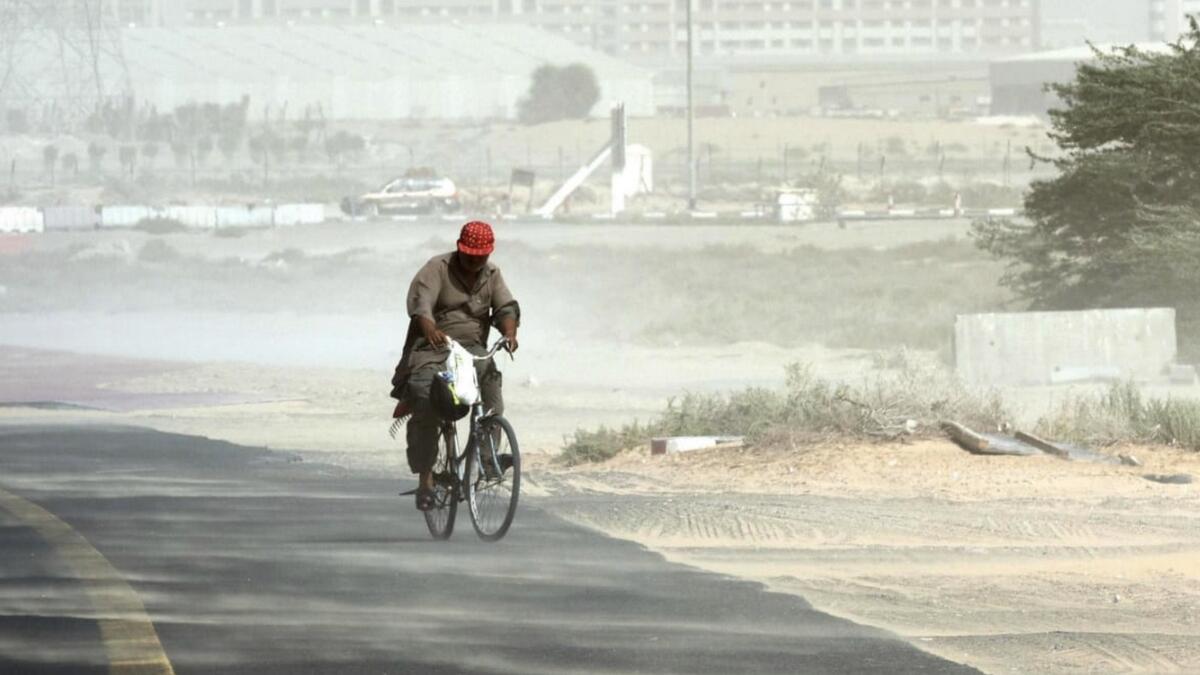 Temperatures across the UAE will dip today. According to the National Centre of Meteorology (NCM), temperatures will go as low as 12ºC in Mezaira. 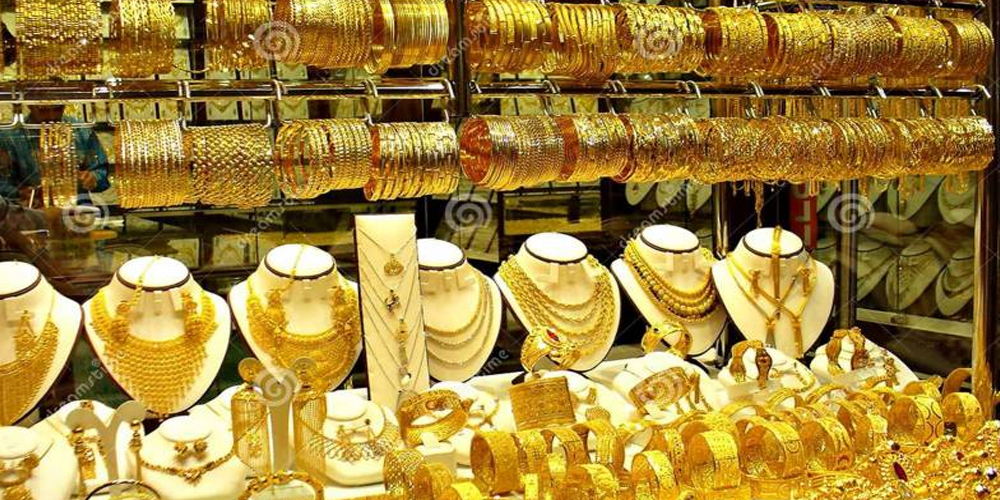