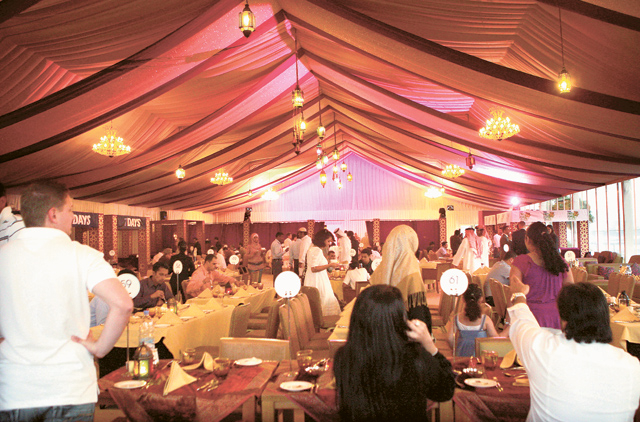 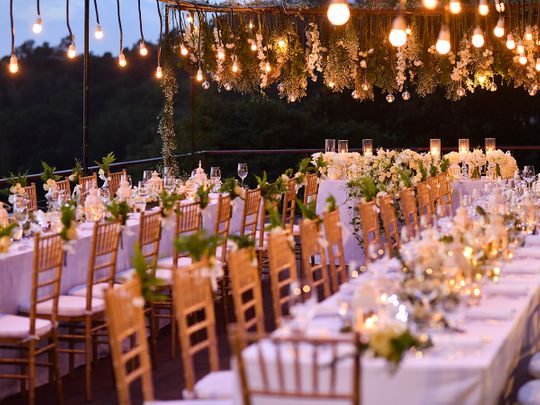 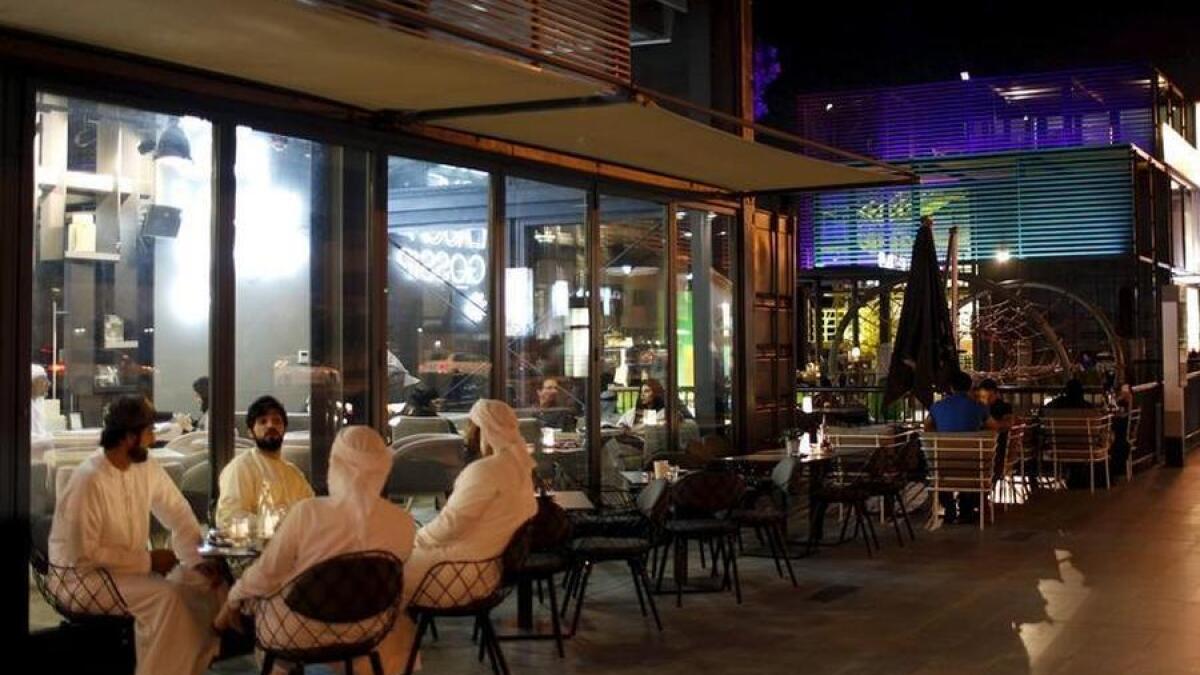 Abu Dhabi on Sunday announced that venues hosting social events such as wedding ceremonies, funerals and family gatherings are to operate at 60 per cent maximum occupancy, effective December 27. 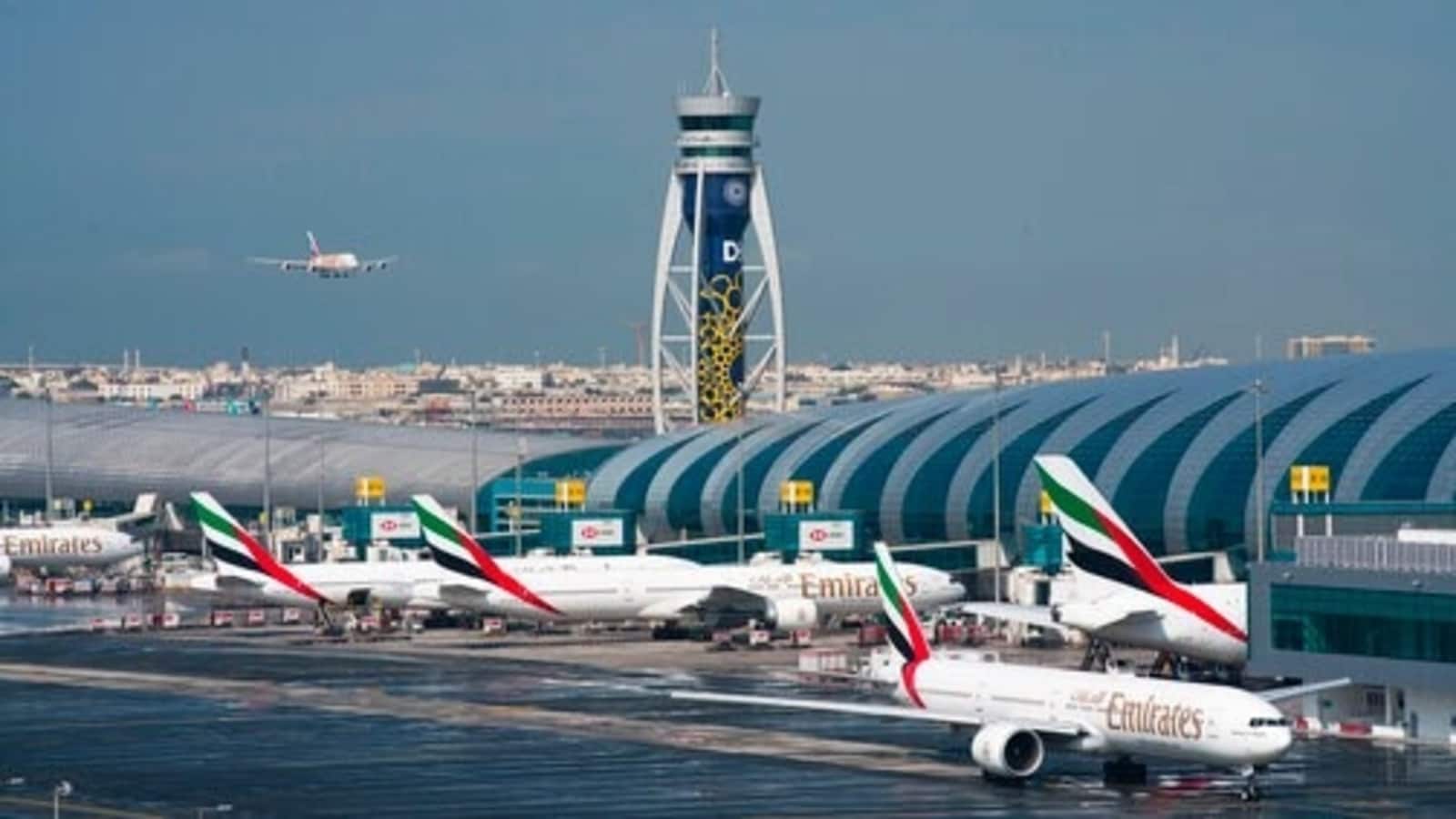 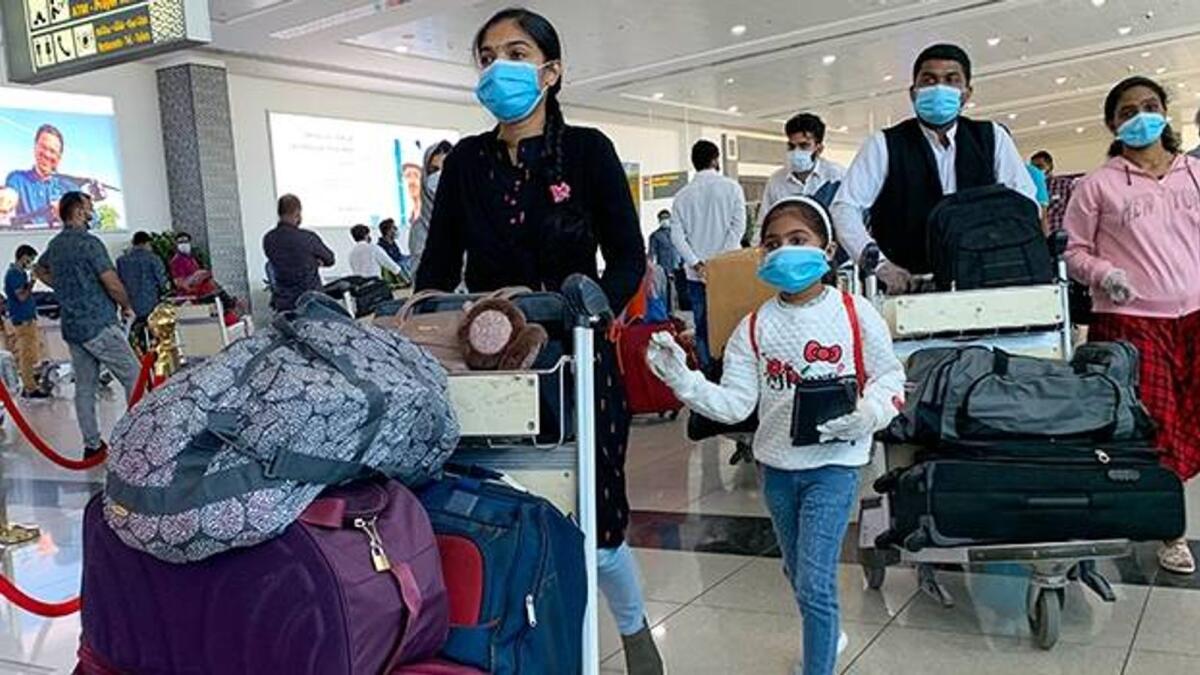 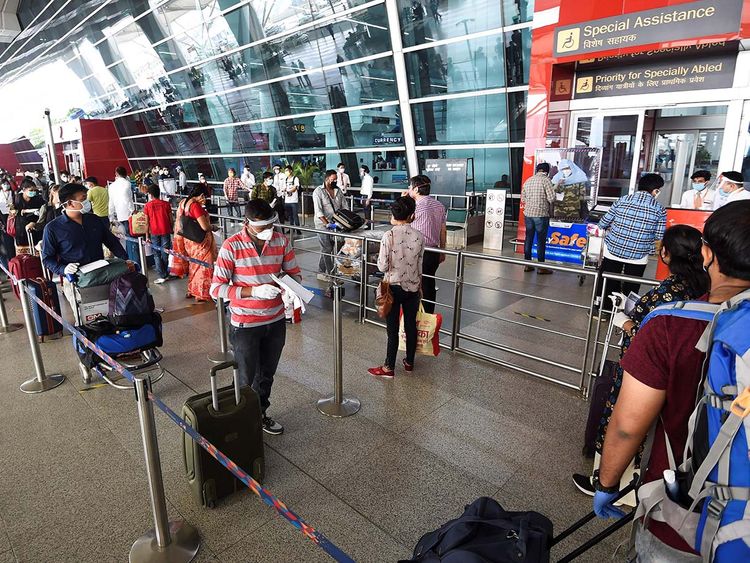 Indian expatriates in the UAE are considering putting their vacation plans on hold as various states across India are introducing mandatory quarantine regulations. 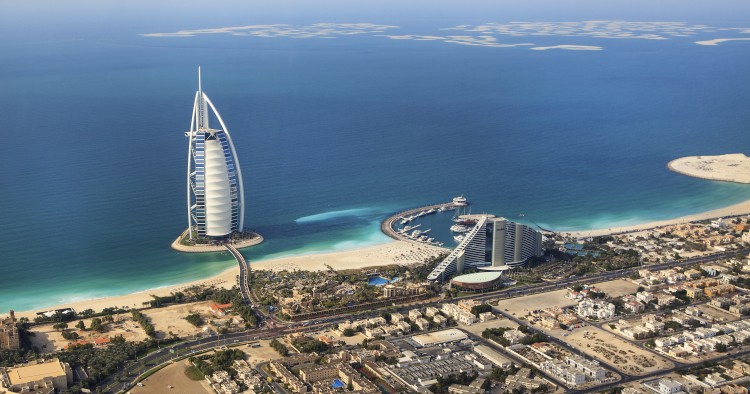 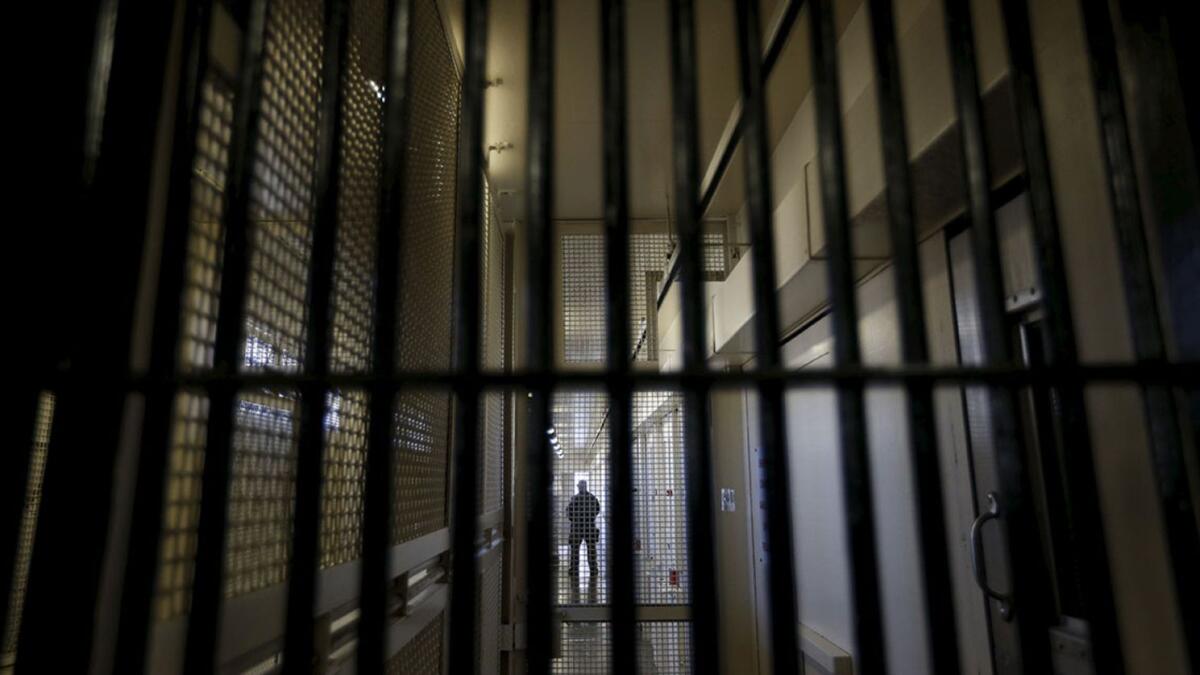 A gang of four Asians was sentenced to five years in prison after being convicted of detaining four workers, assaulting them, and stealing Dh760. 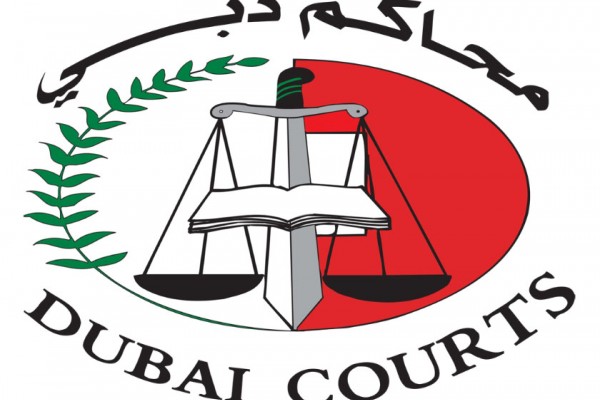 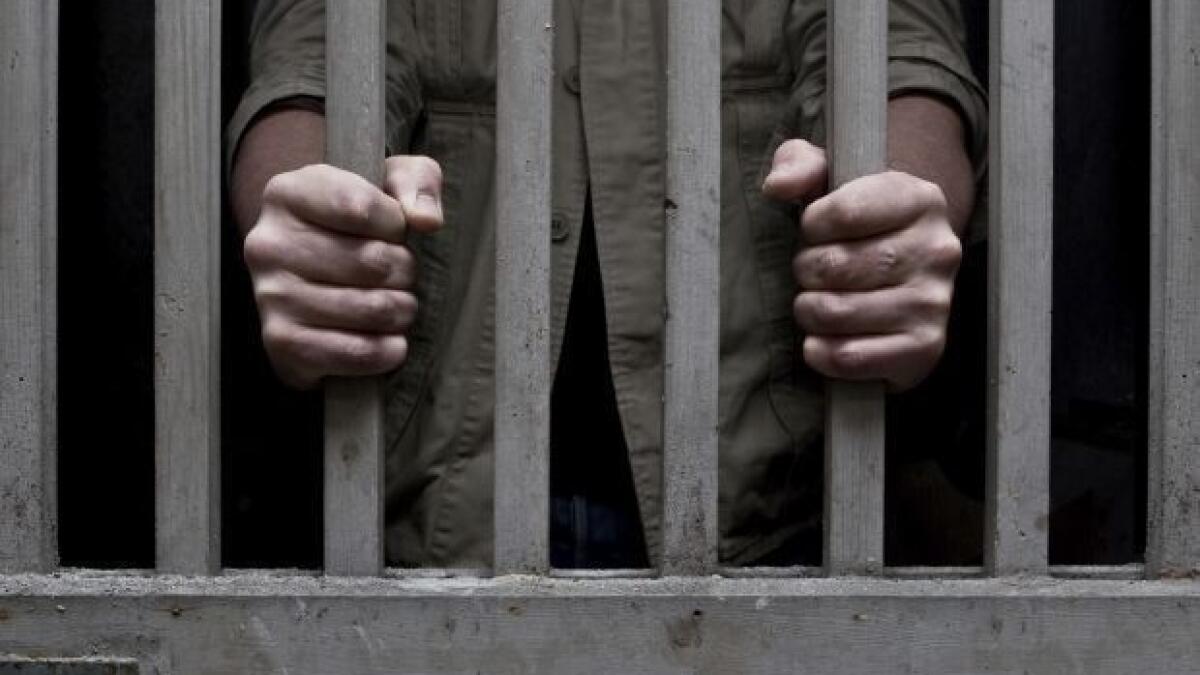 A 40-year-old Indian man, who stabbed his wife to death in daylight in a parking lot, has had his life sentence commuted to 10 years in jail. 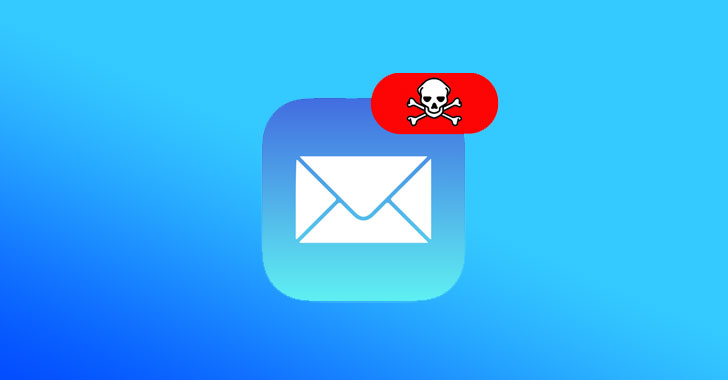 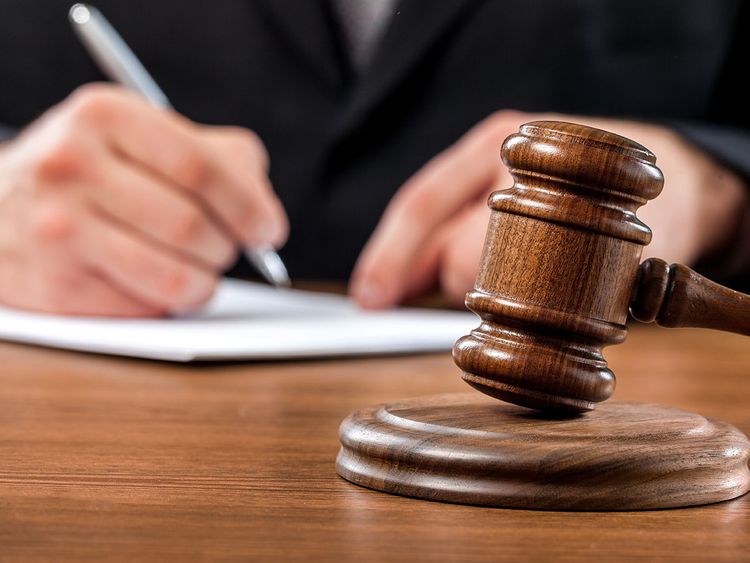 Dubai: A Dubai-based wife was cleared of hacking her husband’s email for obtaining his bank statement to use in their divorce case. 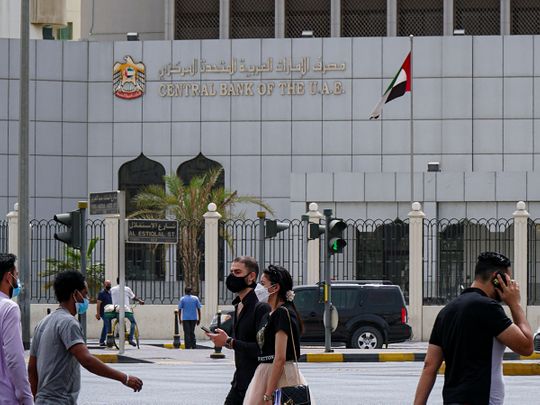 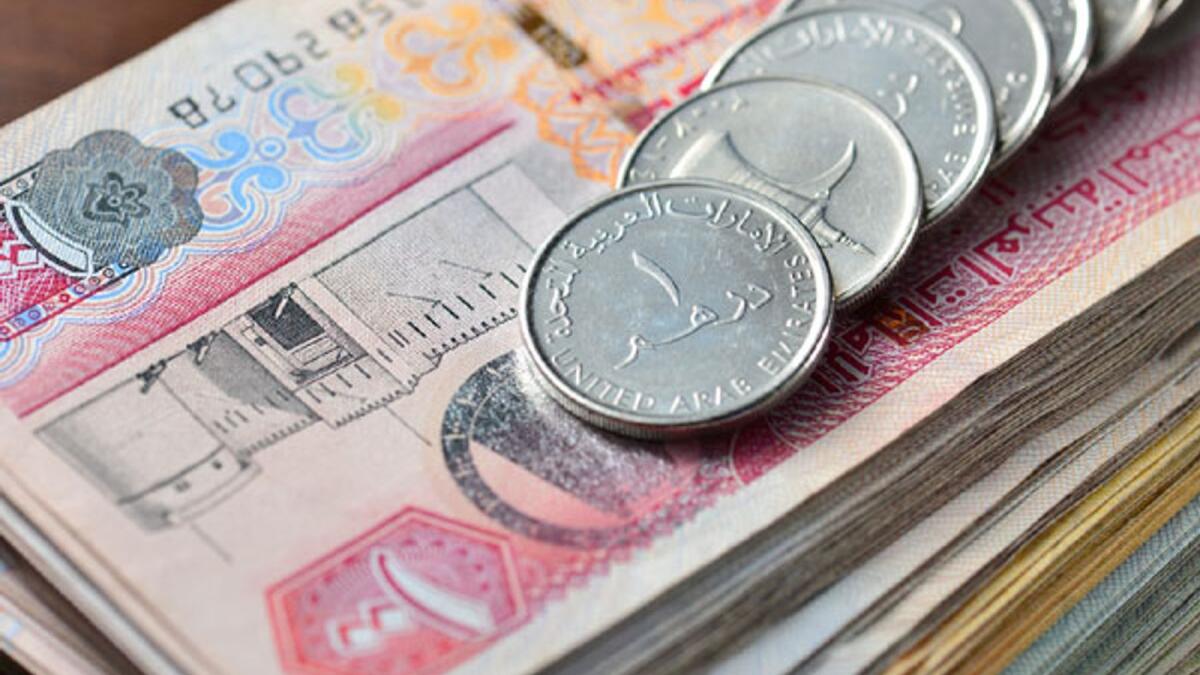 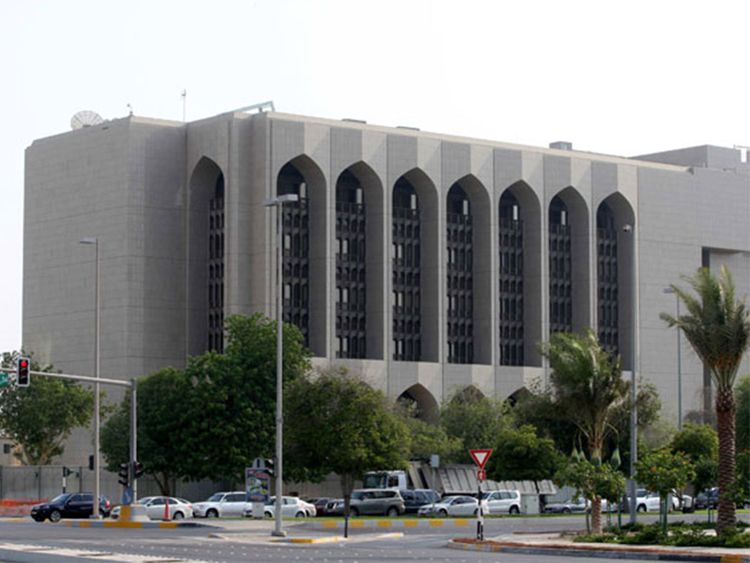 The Central Bank of the UAE has fined an exchange house Dh352,000 for failing to meet compliance requirements related to anti-money laundering regulations in the country. 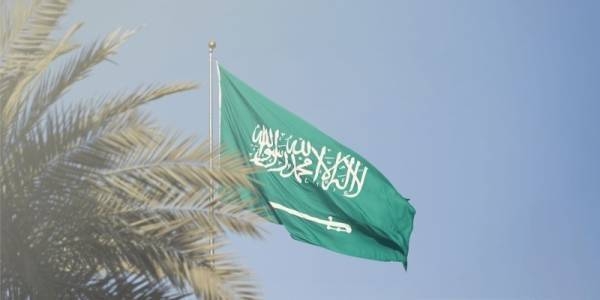 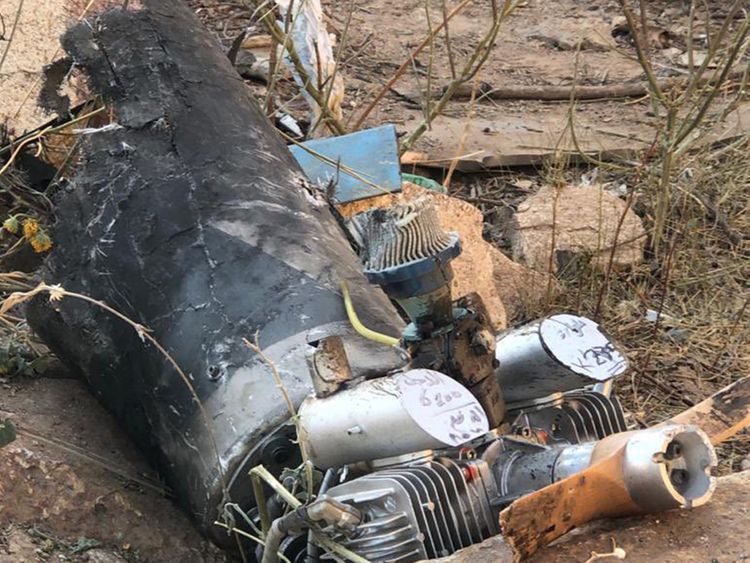 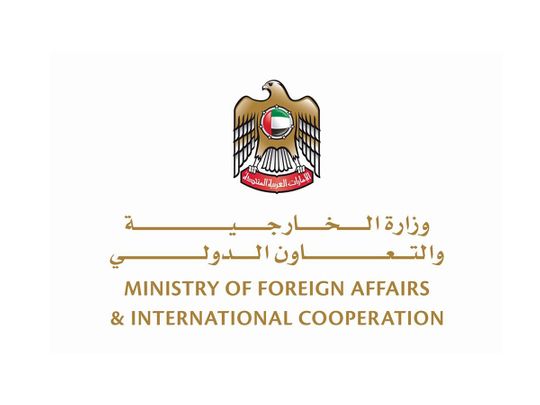 Abu Dhabi: The UAE has strongly condemned the targeting of innocent civilians in the city of Jazan, Saudi Arabia, with a projectile launched by the Houthi terrorist militia, killing two people and injuring seven. 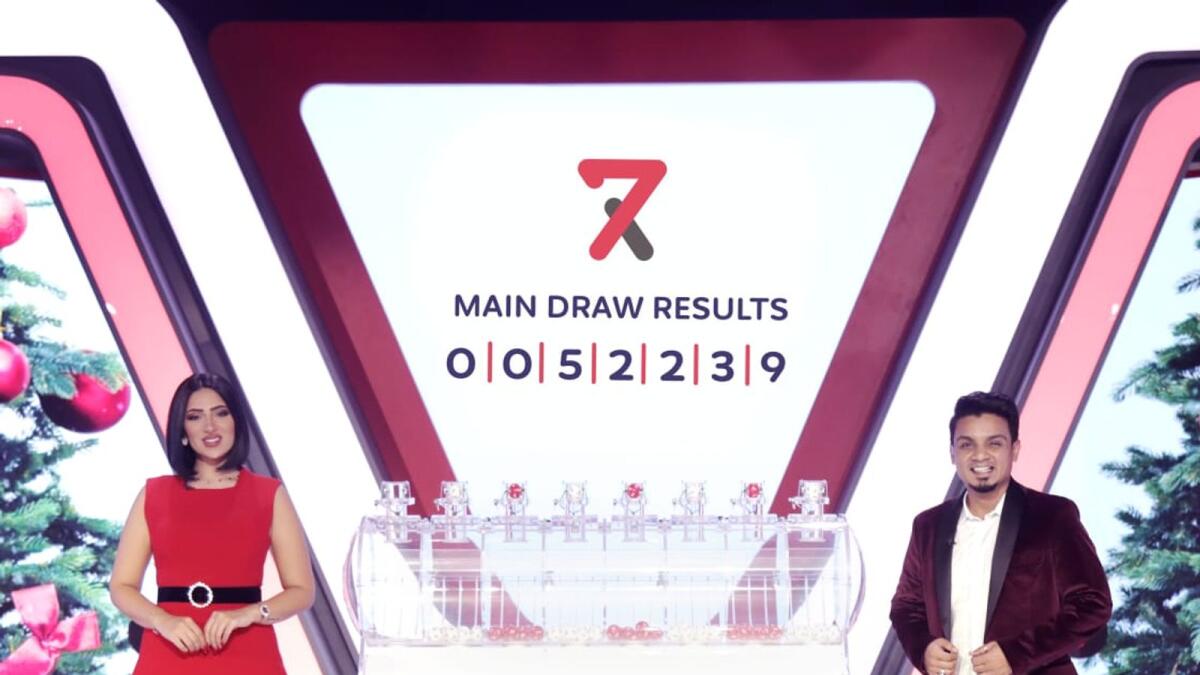 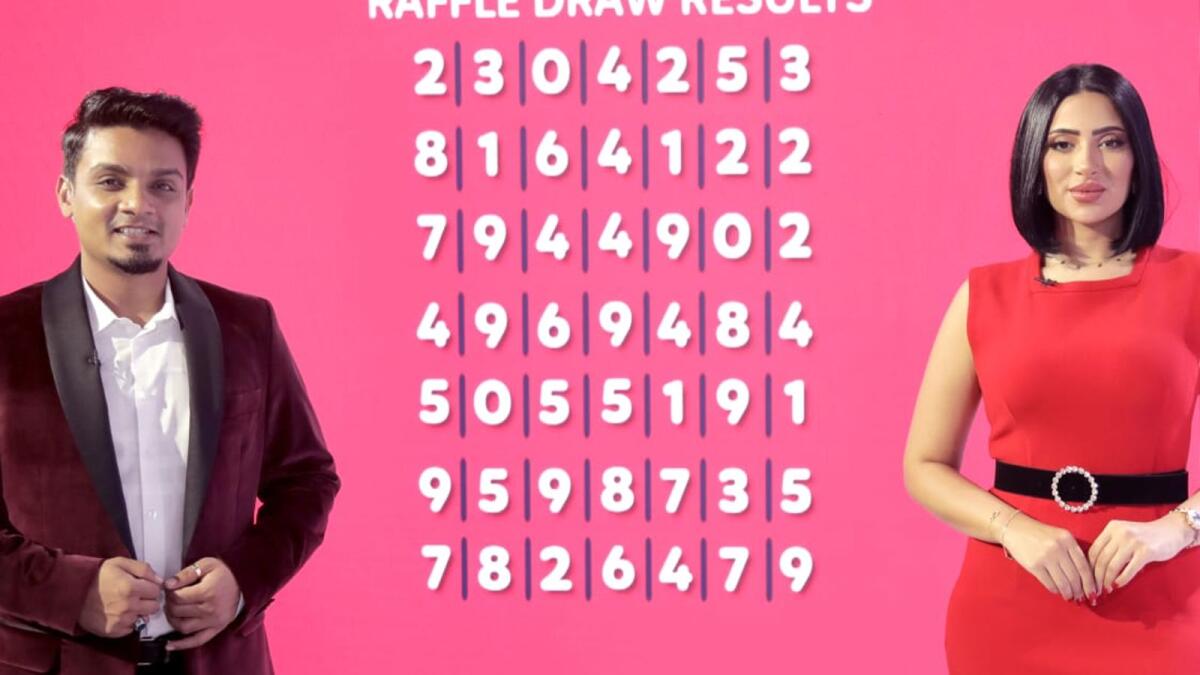 A grand prize of Dh100 million is up for grabs in the UAE on the first day of the new year. 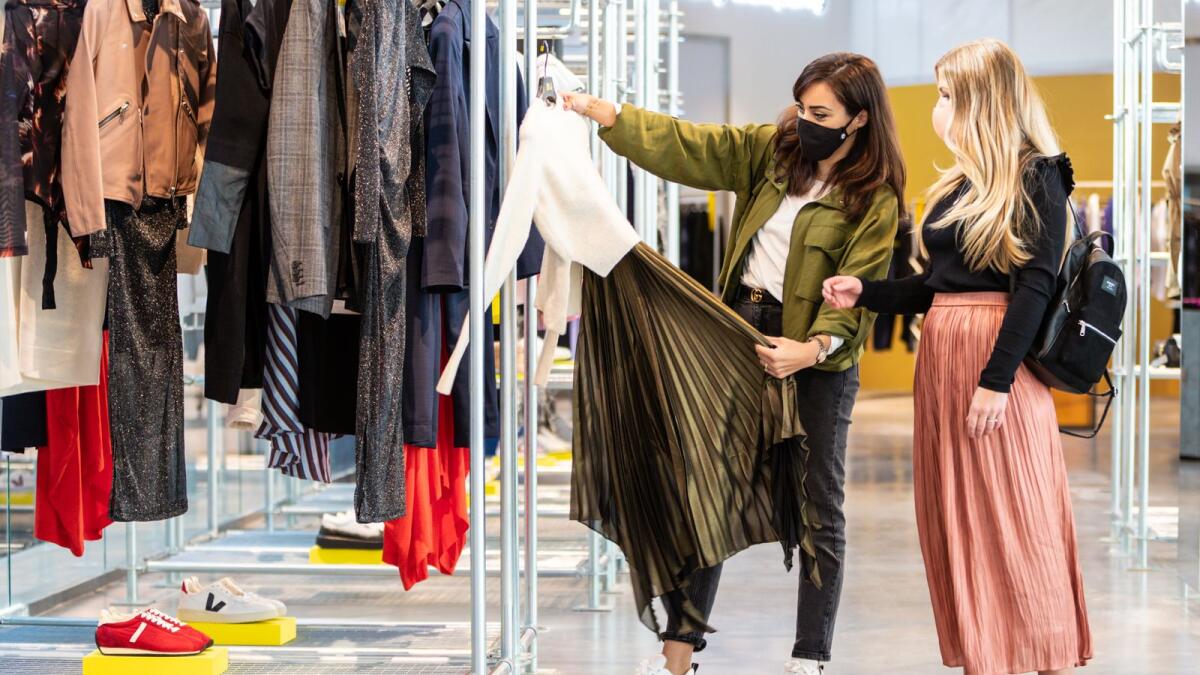 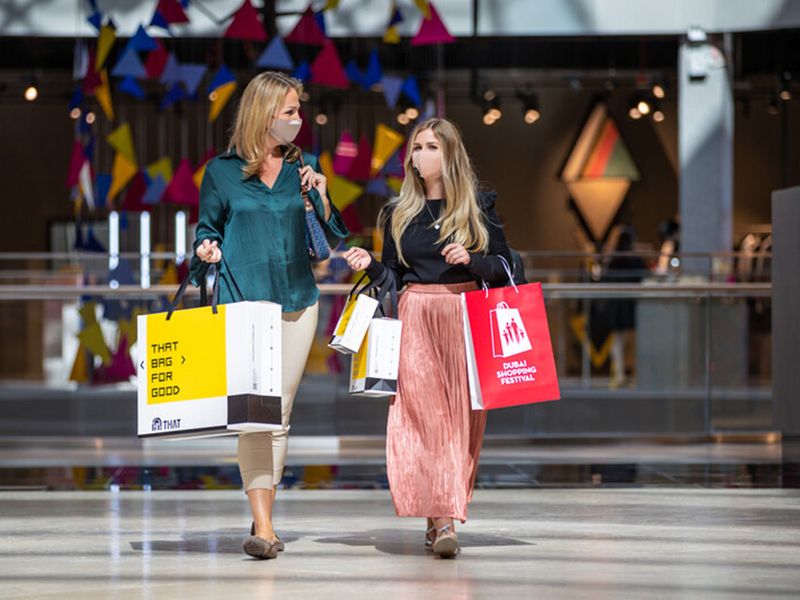 The Dubai Shopping Festival has just announced a shopping experience that is free of value-added tax (VAT). 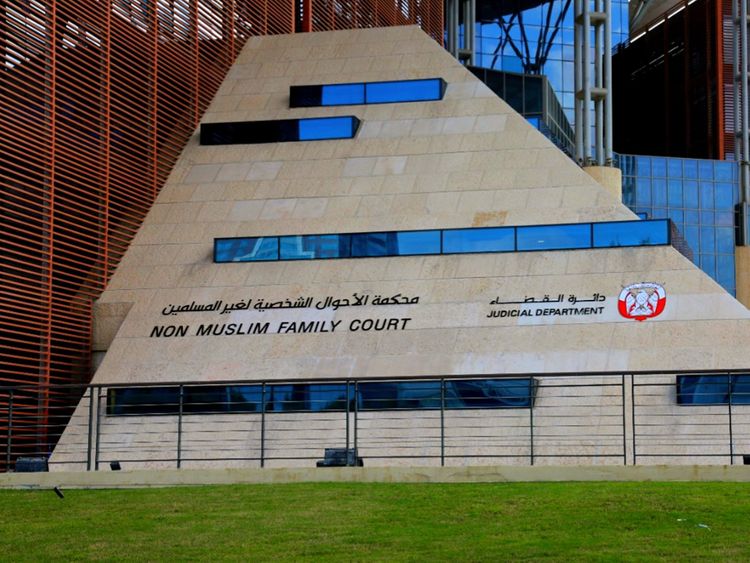 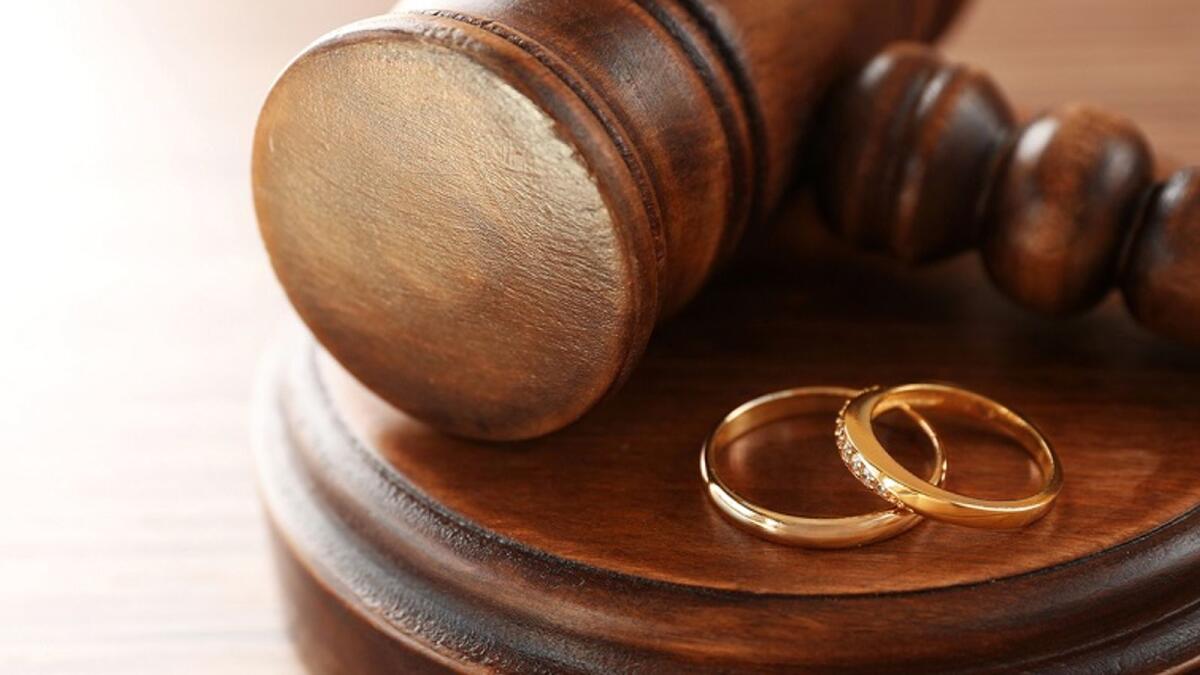 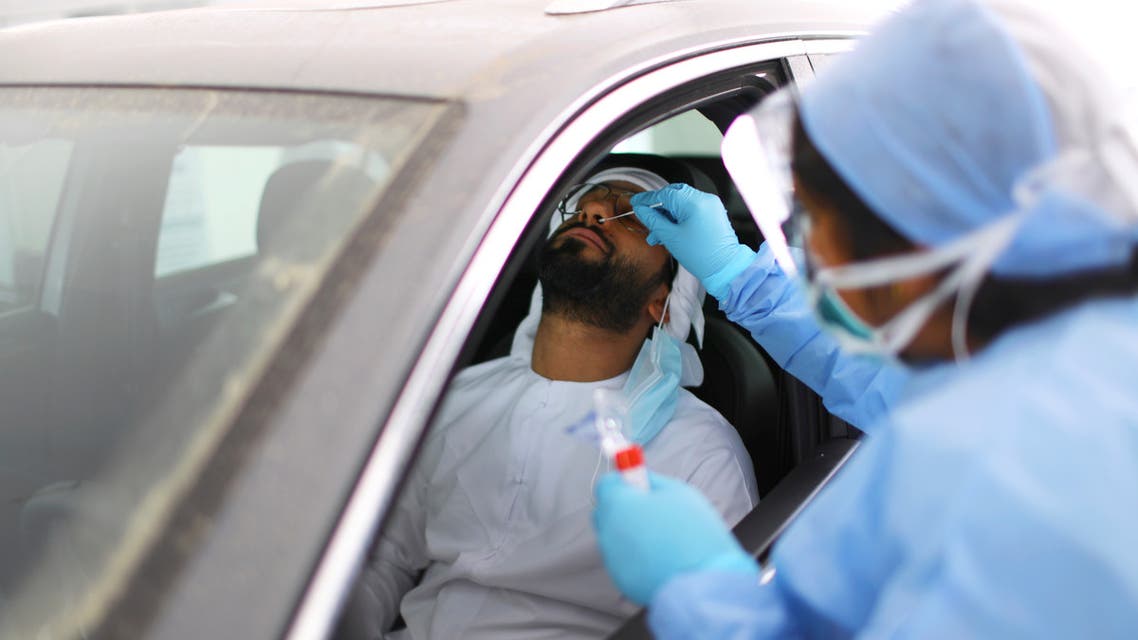 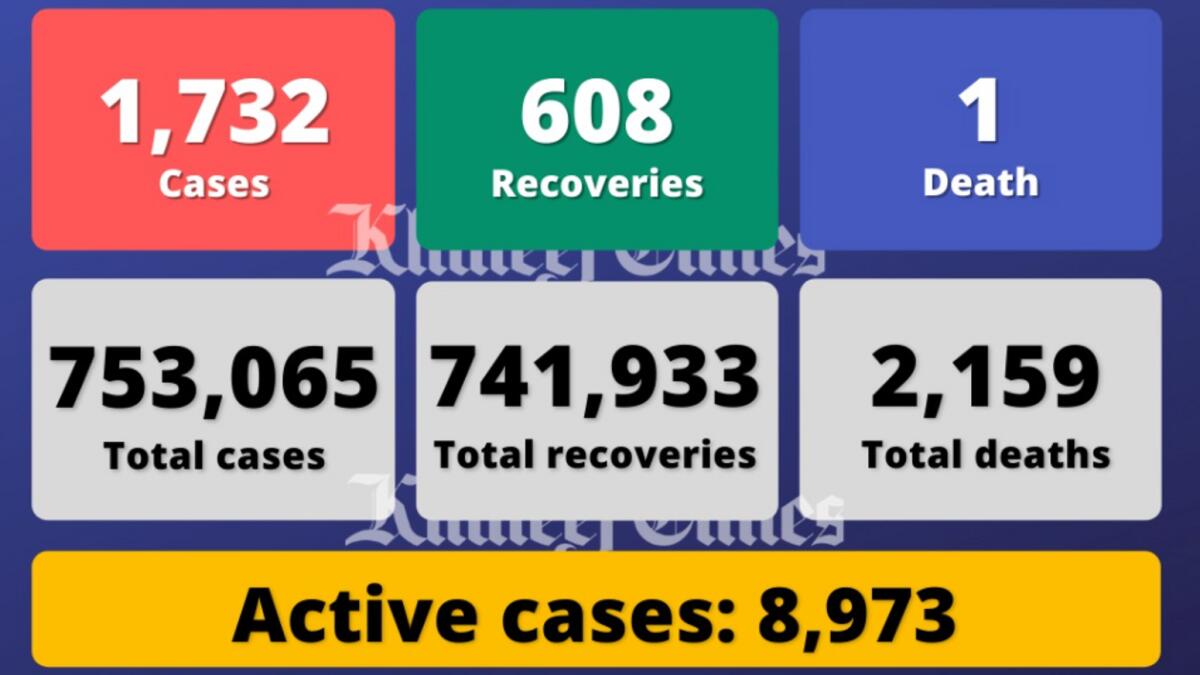 The UAE Ministry of Health and Prevention on Monday reported 1,732 cases of the Covid-19 coronavirus, along with 608 recoveries and 1 death. 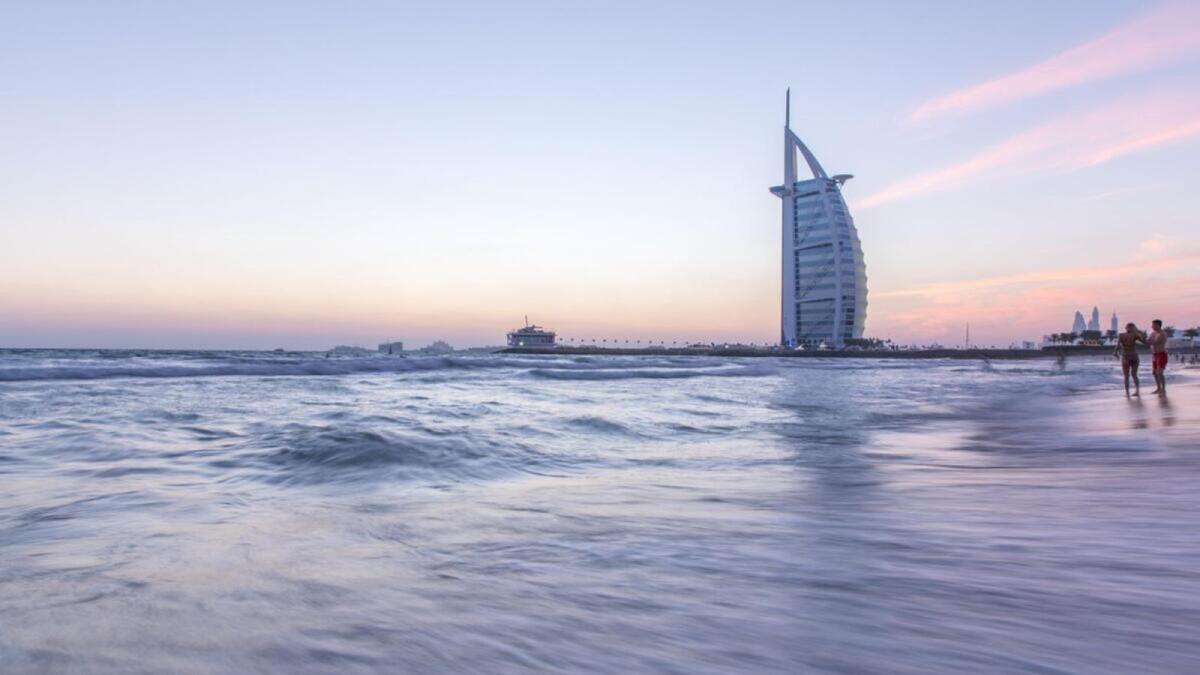 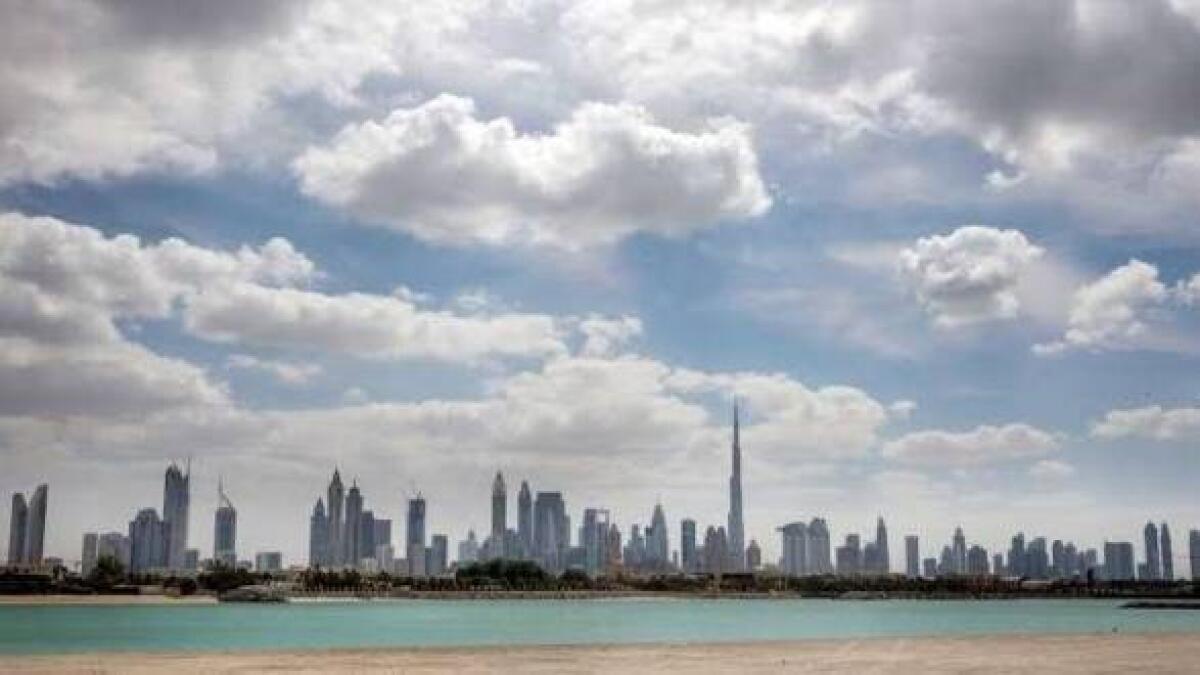 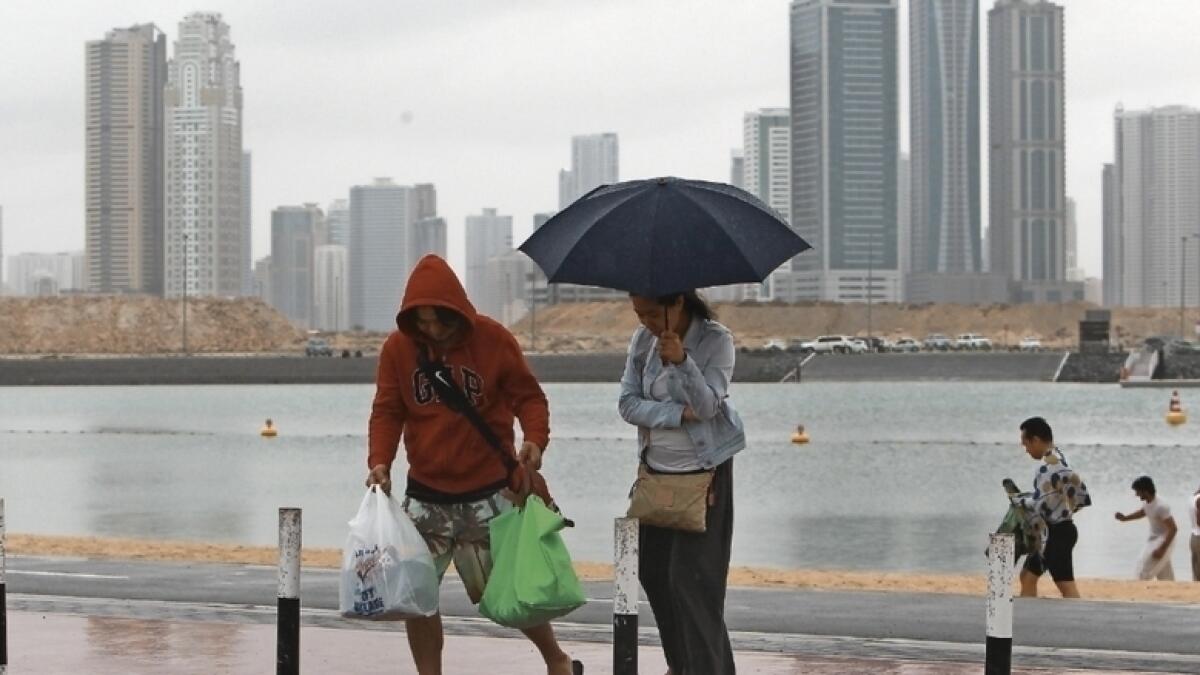 The weather in UAE will be cloudy with a chance of rain in parts of the country on Monday, according to the national Met department (NCM).