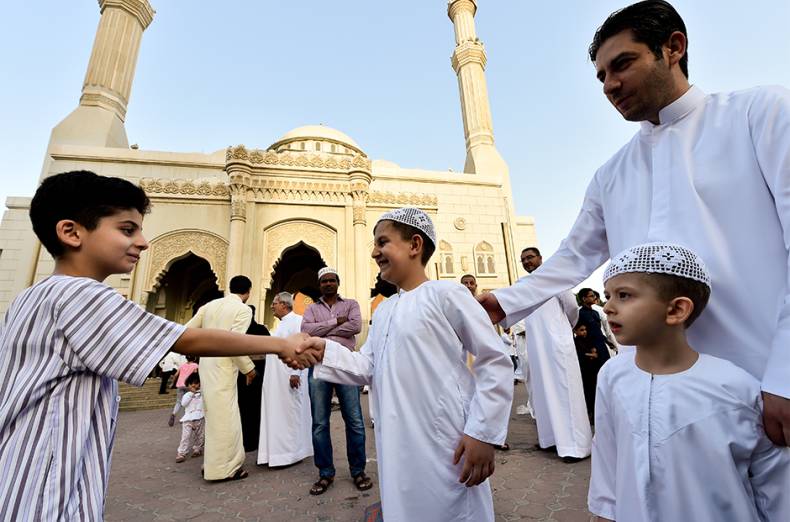 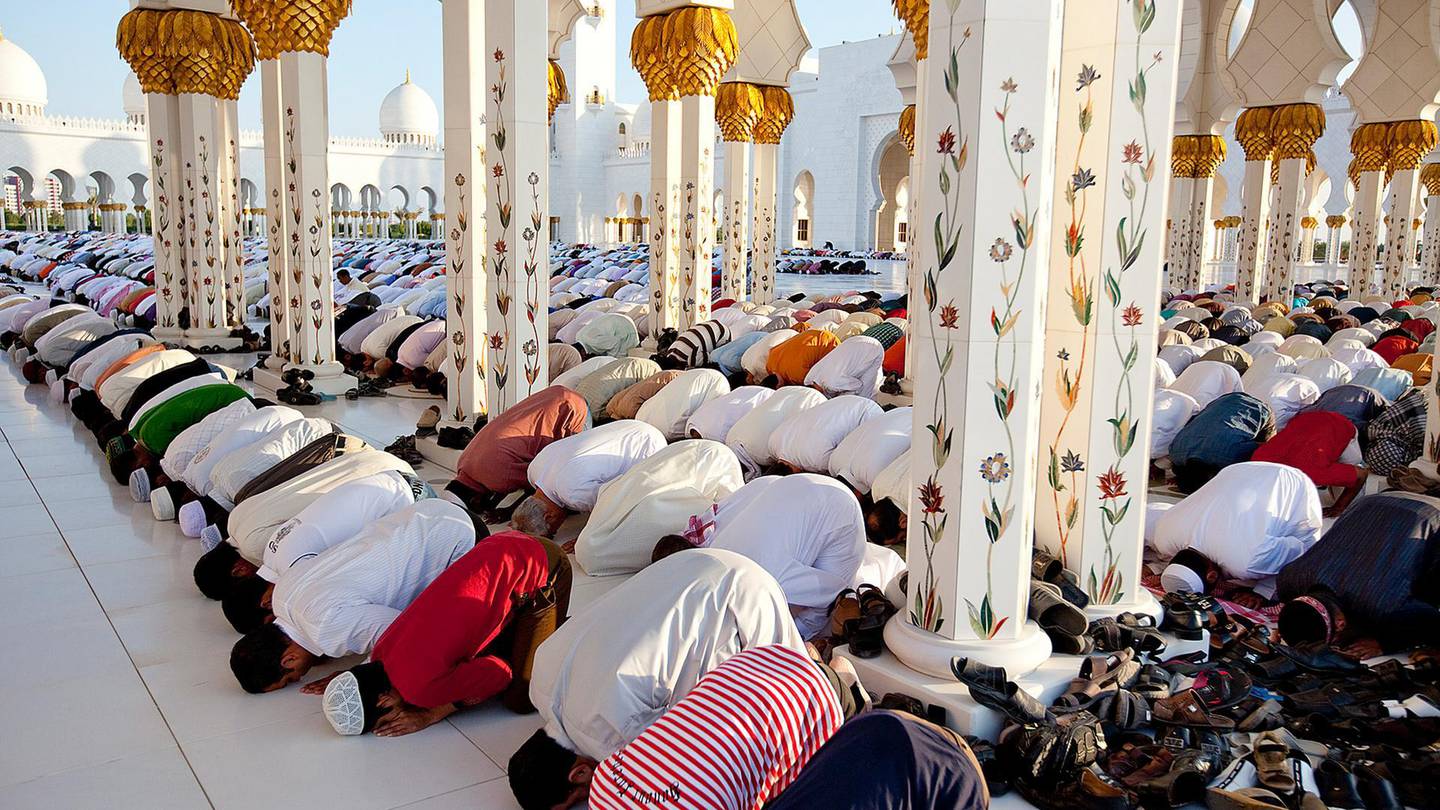 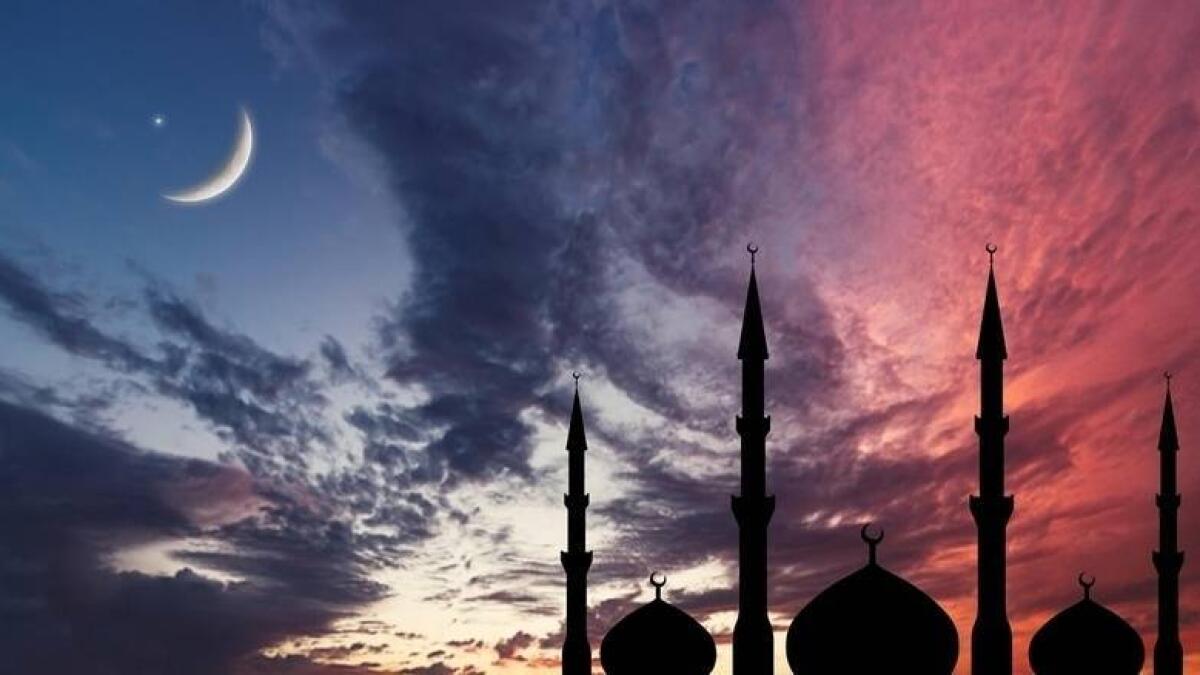 It will be a long break indeed this Eid Al Fitr in the UAE. For the Islamic festival that marks the end of the holy month of Ramadan, federal government staff will enjoy a week-long holiday. The break will be from Saturday, April 30, till Friday, May 6. When combined with the Saturday-Sunday weekend, that’s a nine-day break for federal government staff. 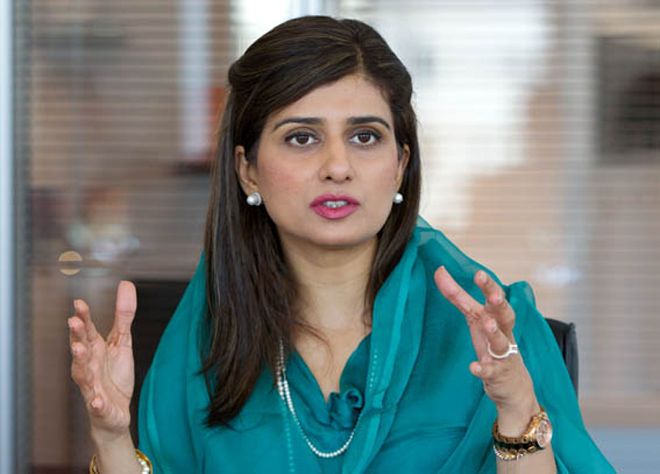 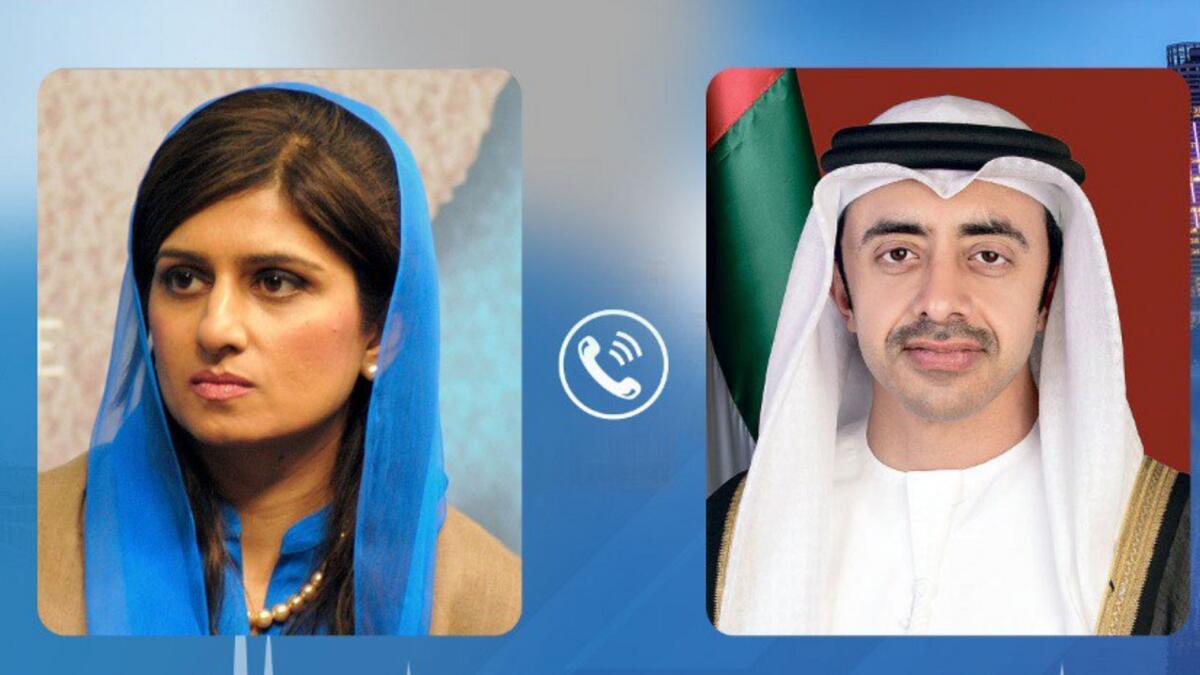 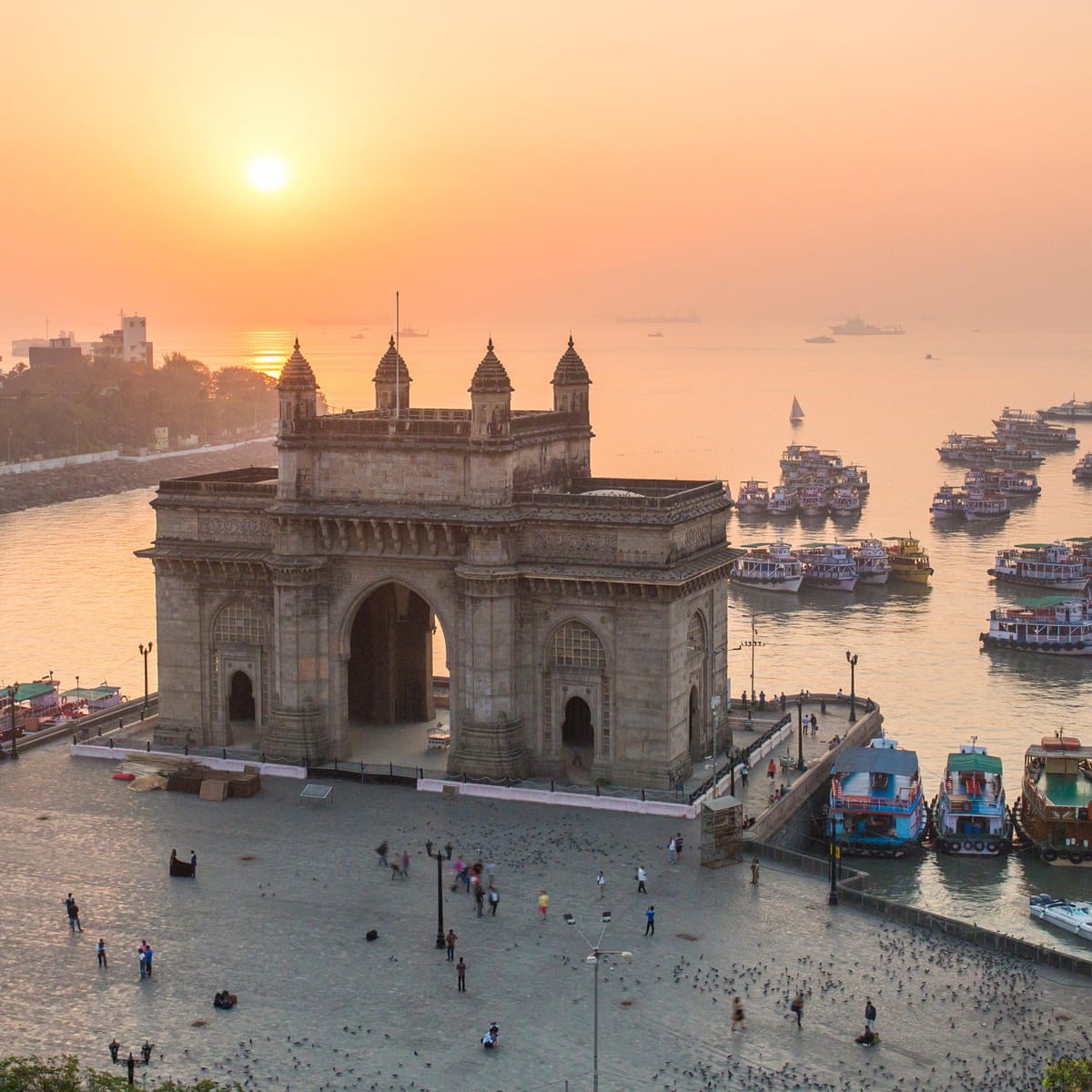 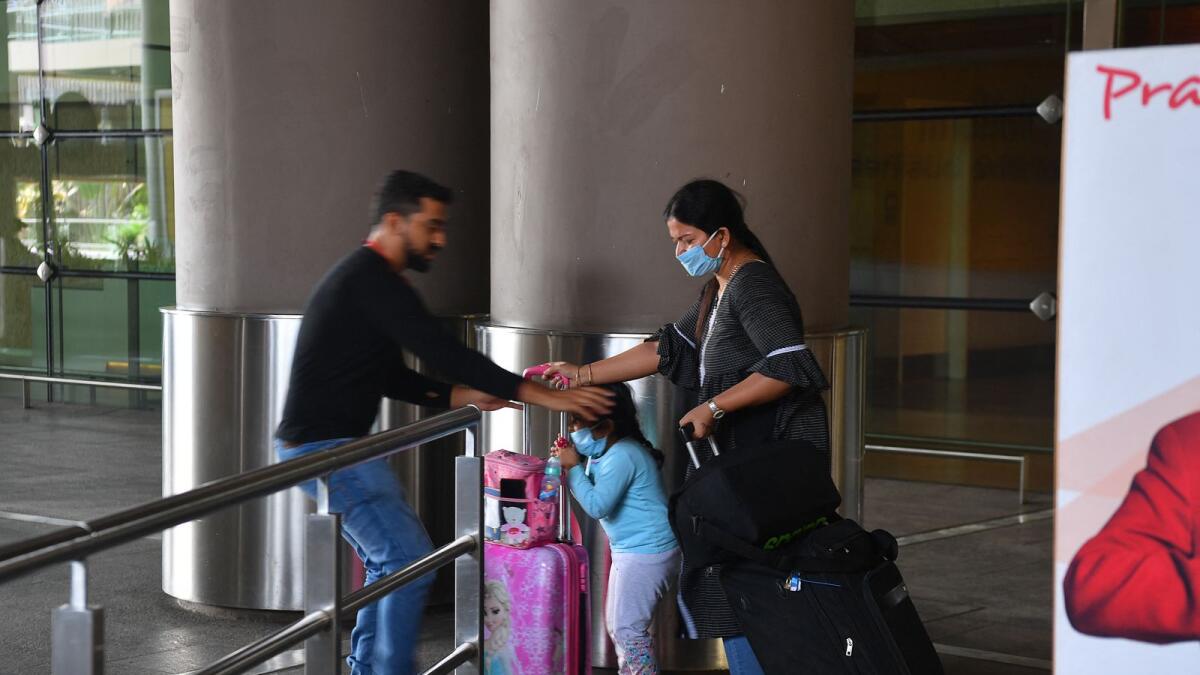 Air Arabia Abu Dhabi, the capital’s first low-cost carrier, has announced the introduction of a new service to Mumbai in India, starting from May 12, 2022. 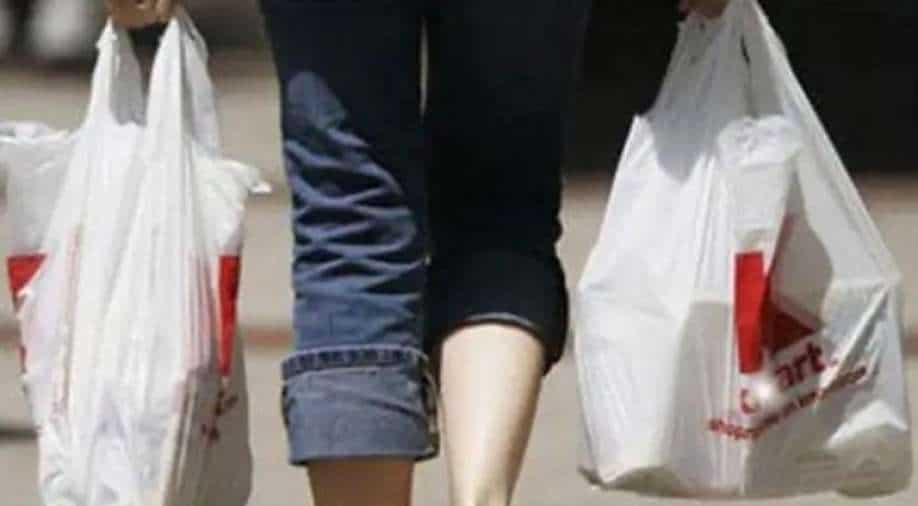 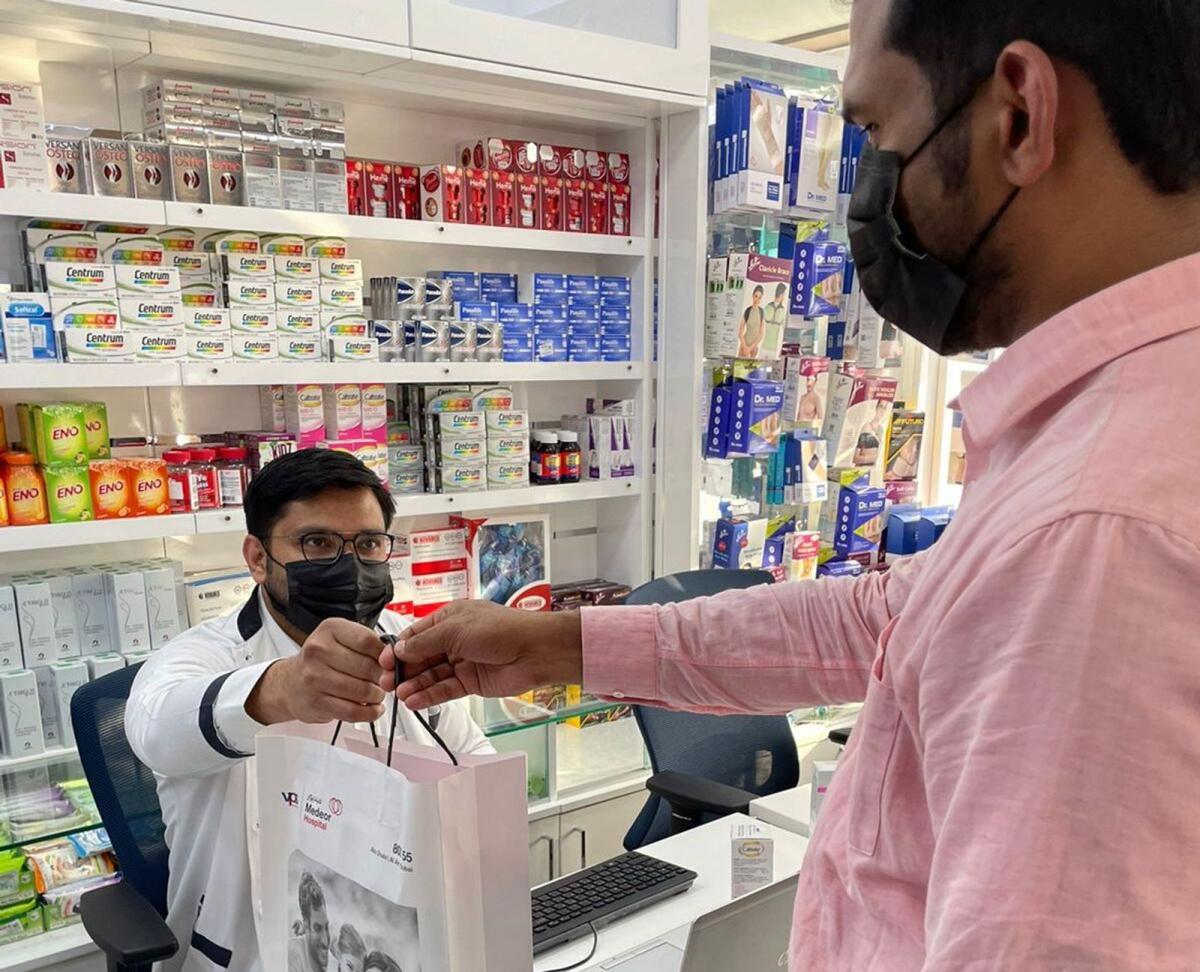 With less than six weeks left until the ban on single-use plastics is implemented in Abu Dhabi, some shoppers have already embraced the change. 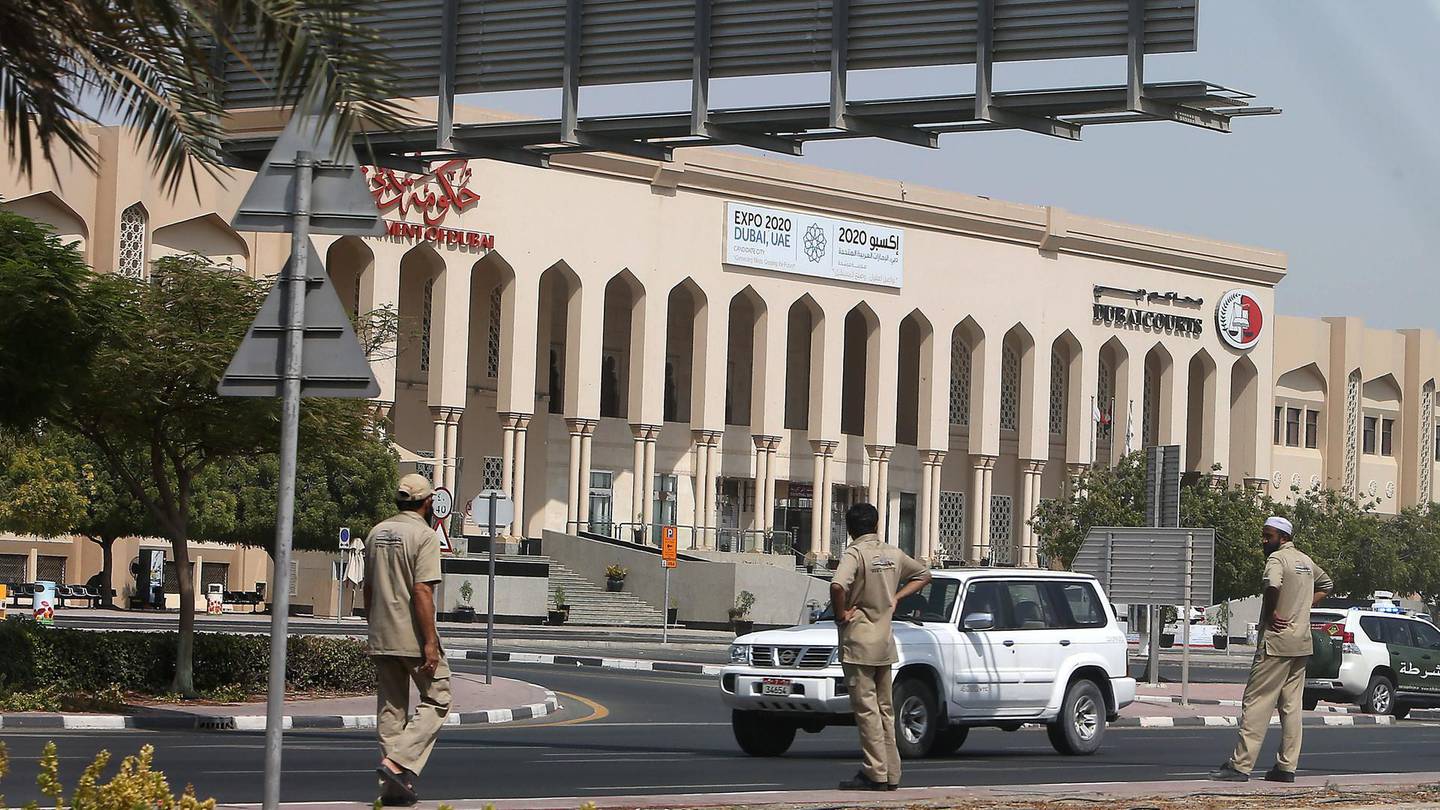 An expat woman and her brother have been sentenced to six months in jail for kidnapping her former boyfriend and robbing him. 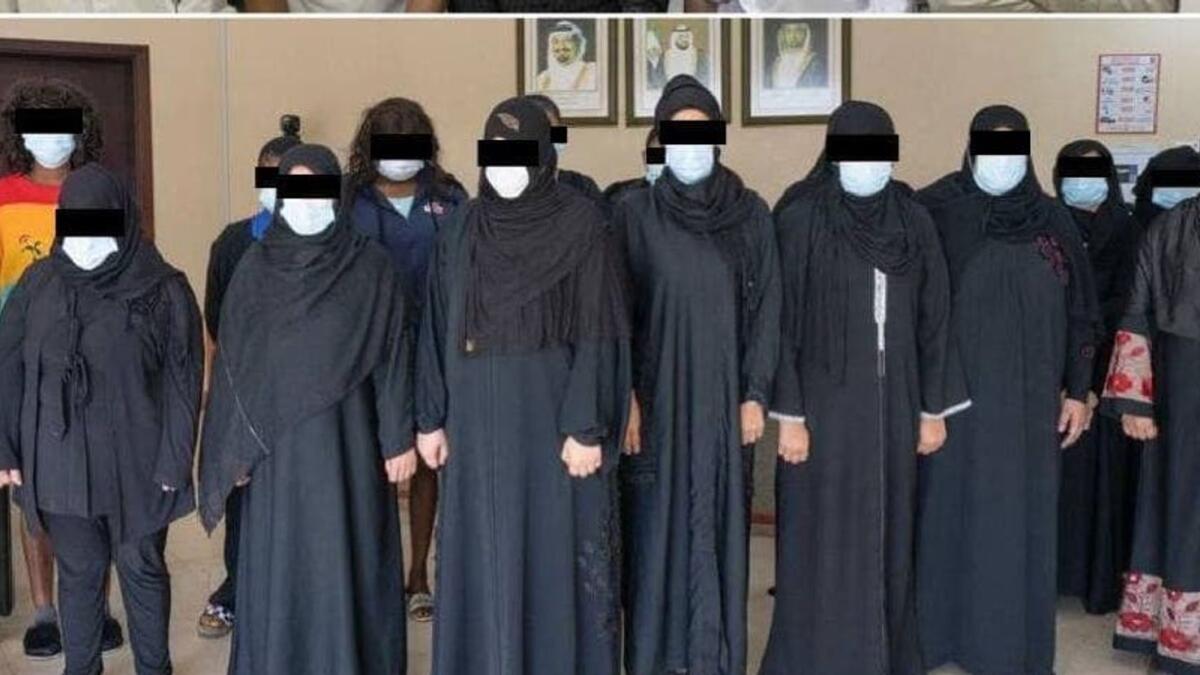 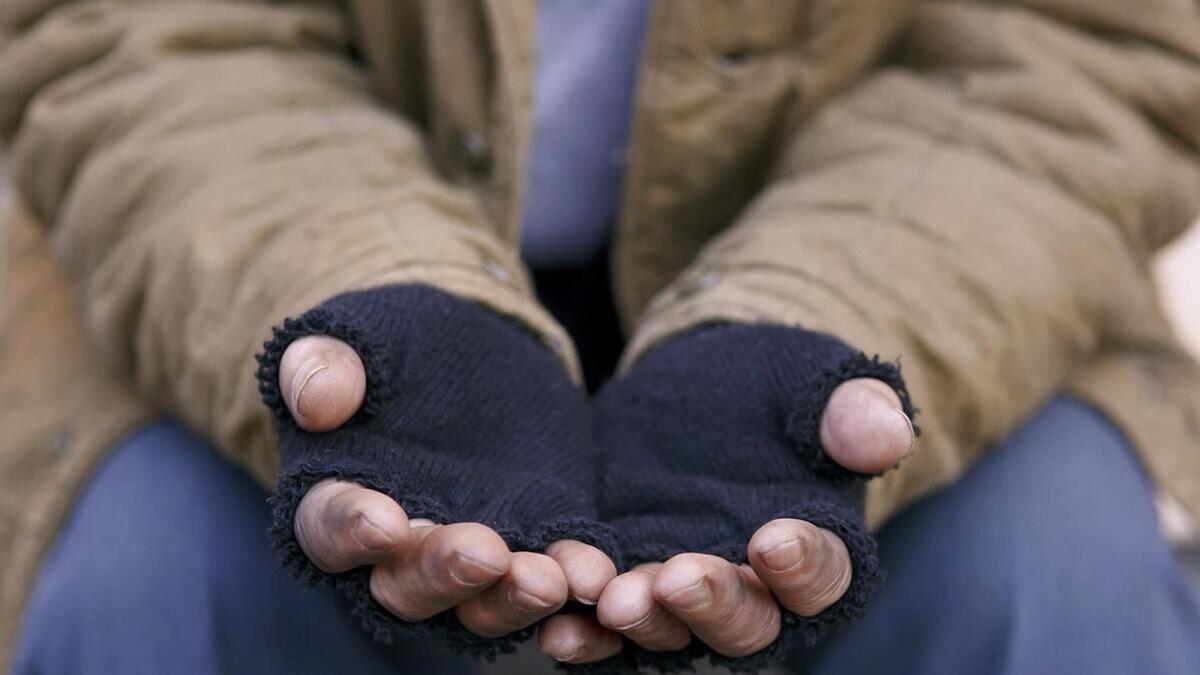 Ras Al Khaimah Police arrested 50 beggars as part of its anti-begging campaign, which was launched at the start of the holy month of Ramadan.