UAE: Fines of up to Dh1 million for environment violations in Abu Dhabi 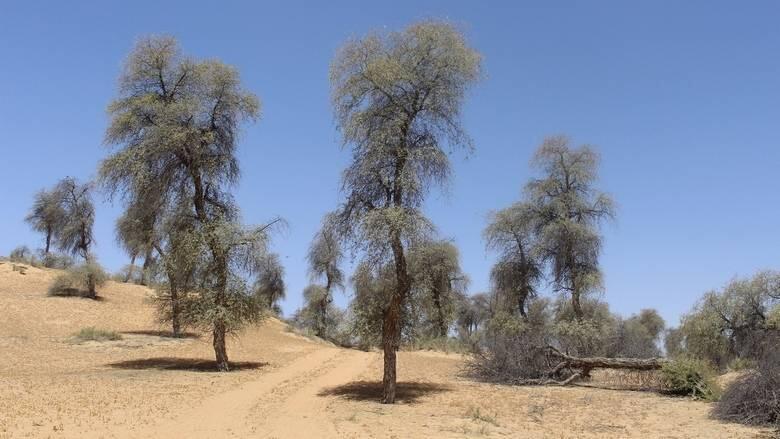 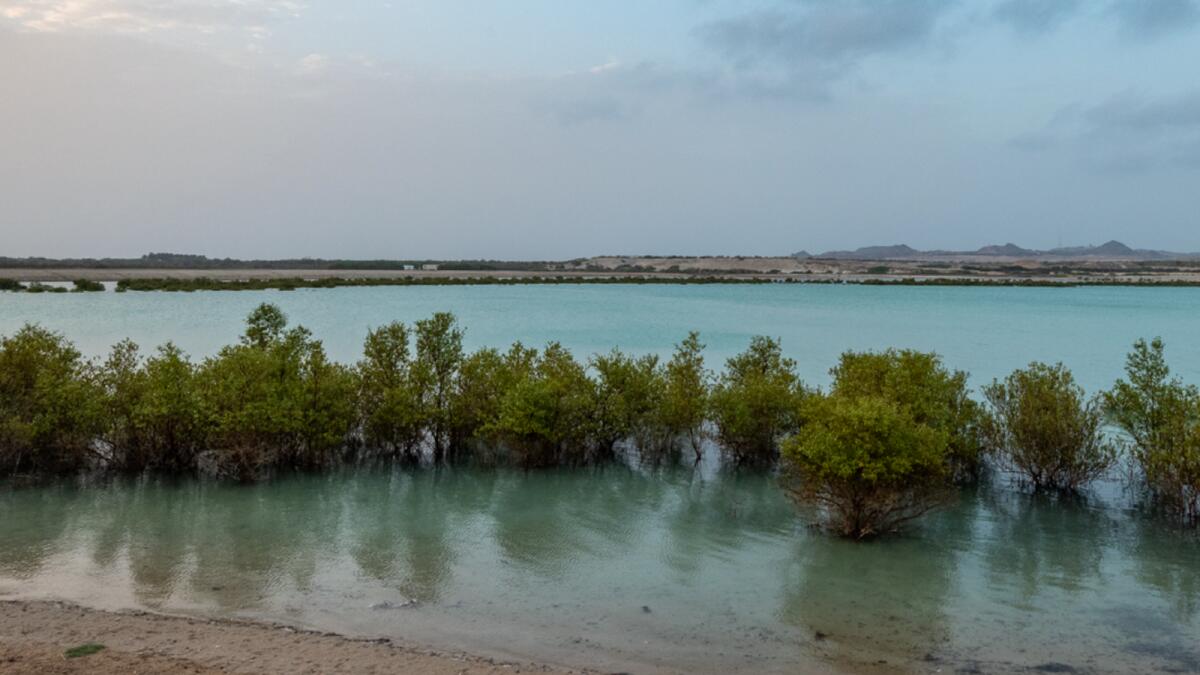 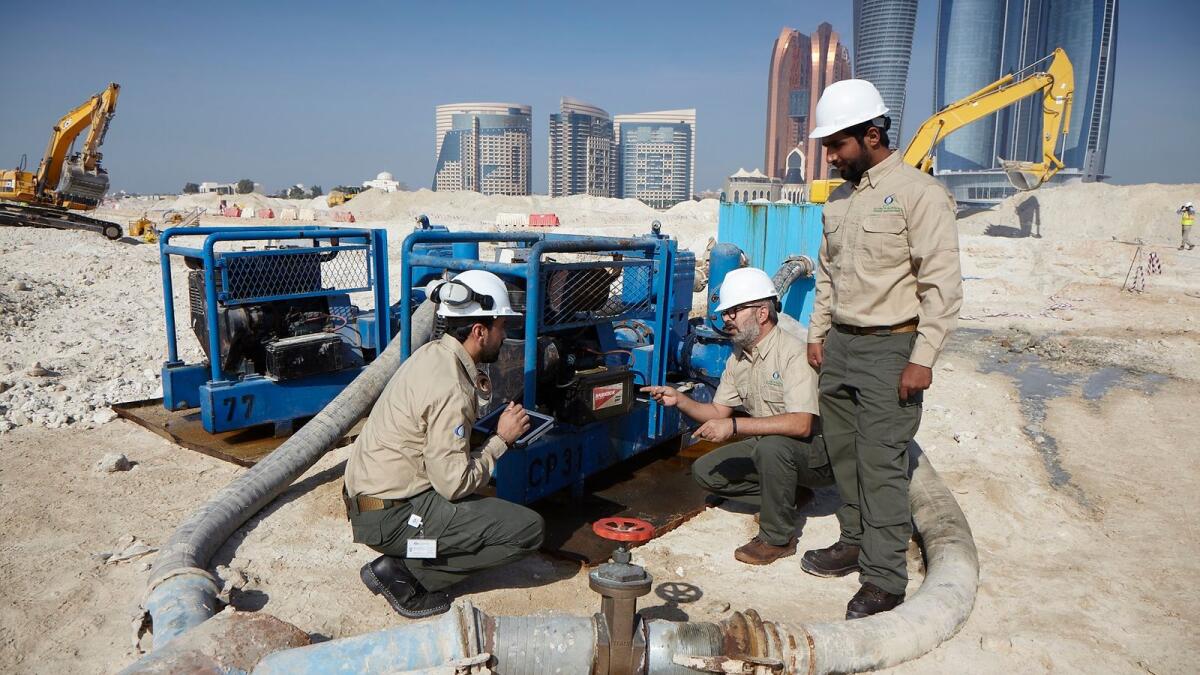 Fines ranging from Dh1,000 to Dh1 million have been announced for environment violations in Abu Dhabi. 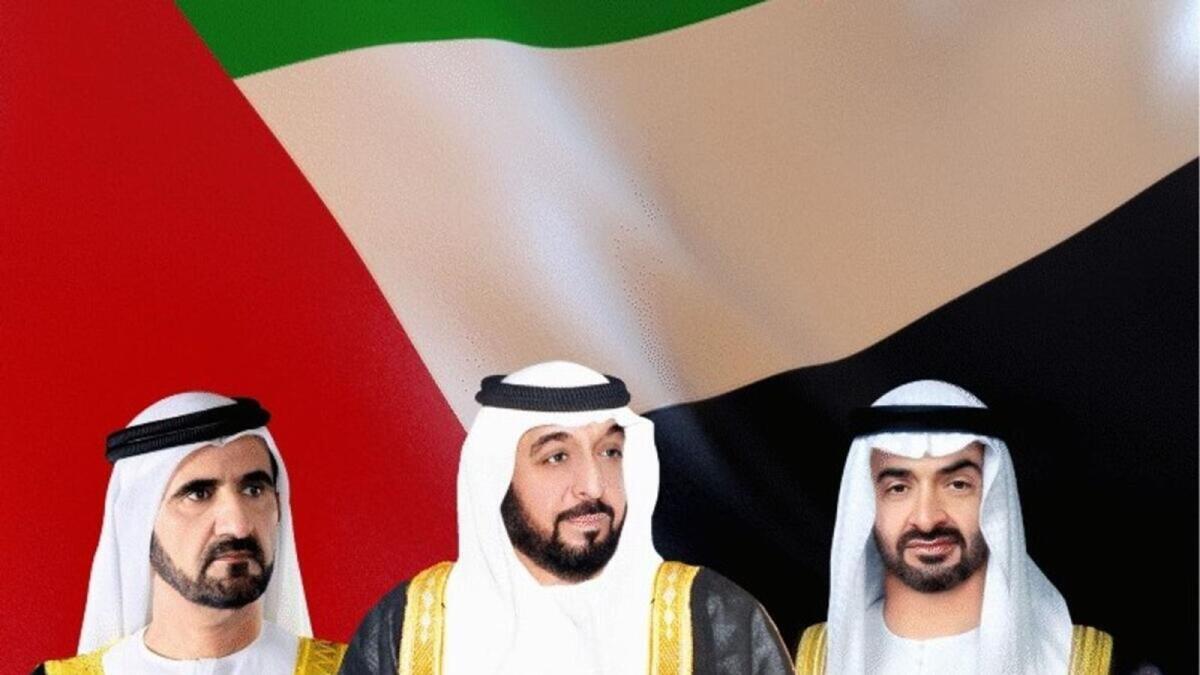 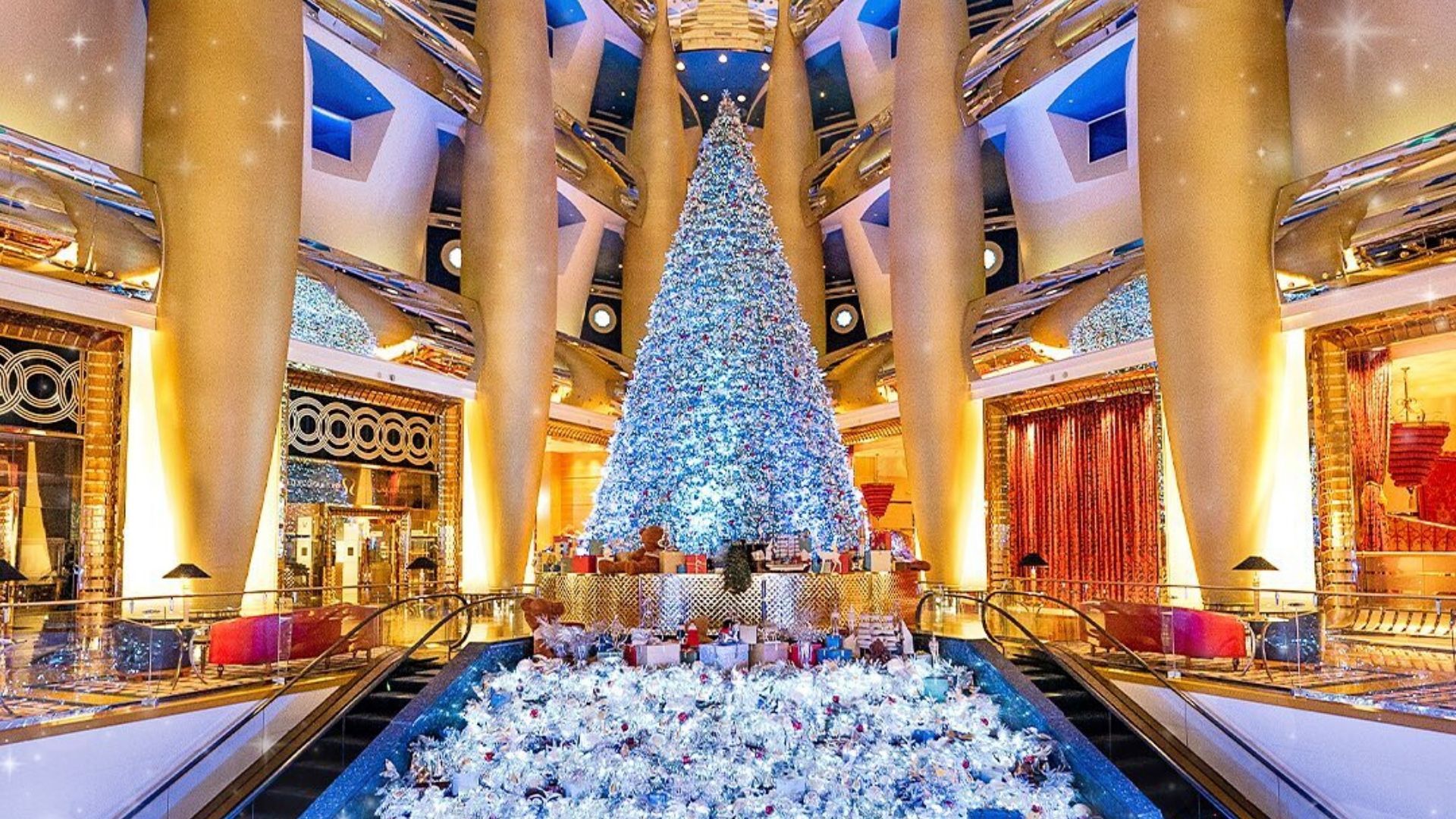 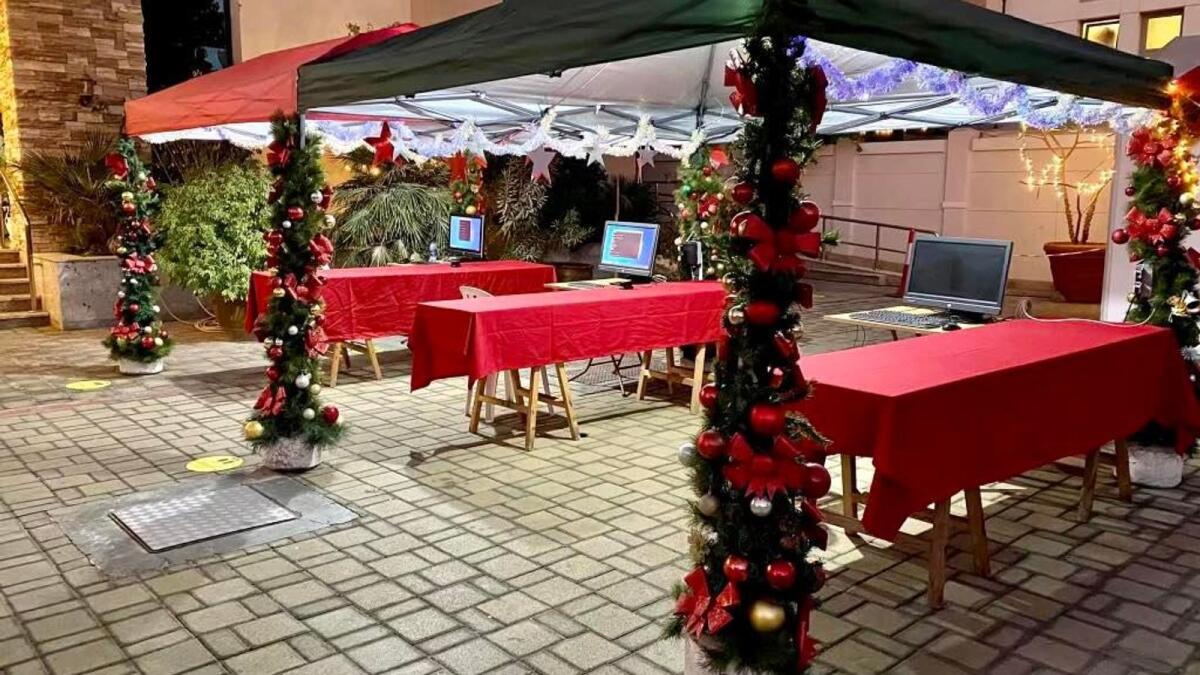 Mandatory PCR tests for Covid-19, ‘green pass’ protocols and restricted seating capacity are some of the precautionary measures taken by churches for the Christmas and New Year masses. 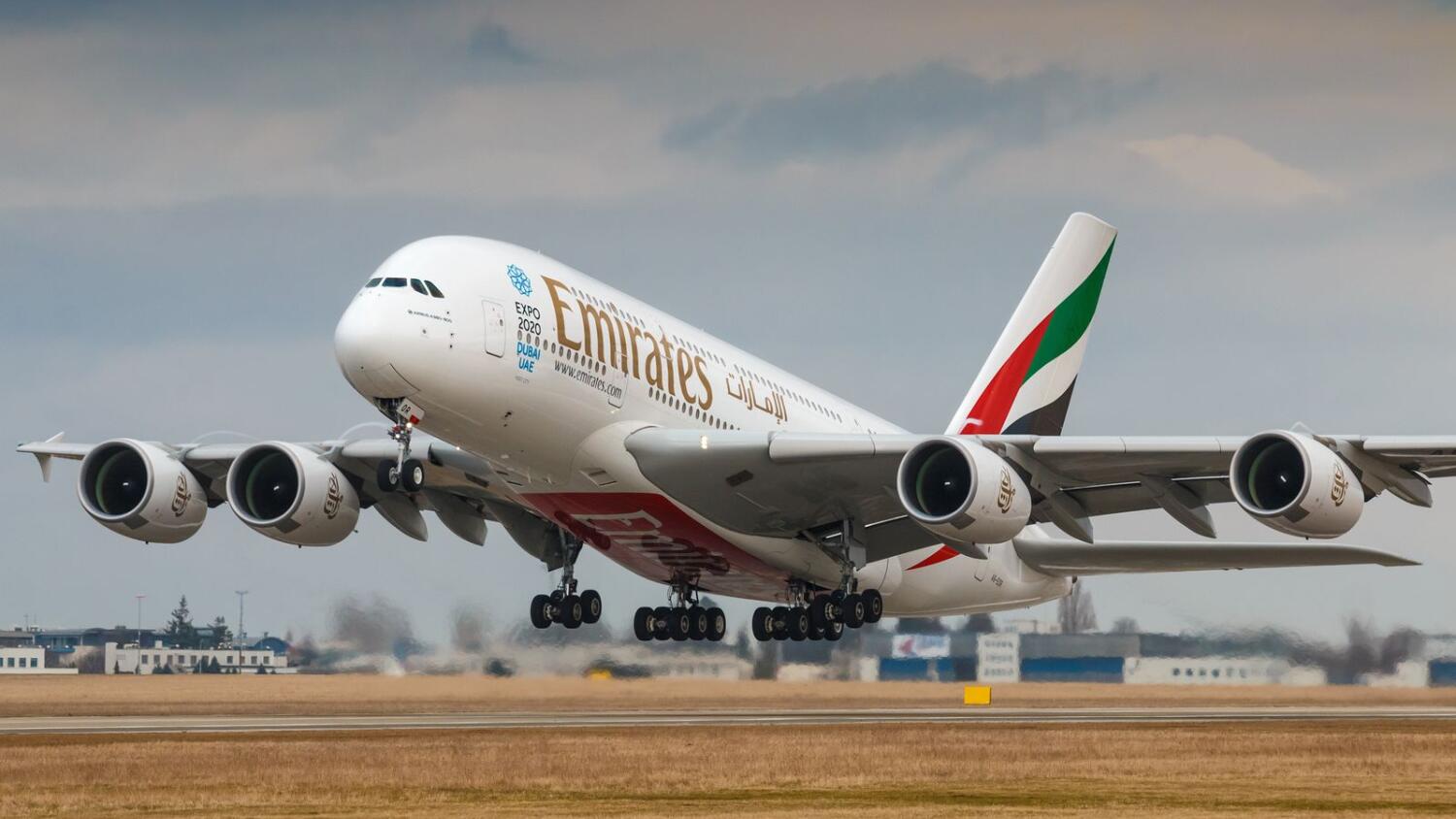 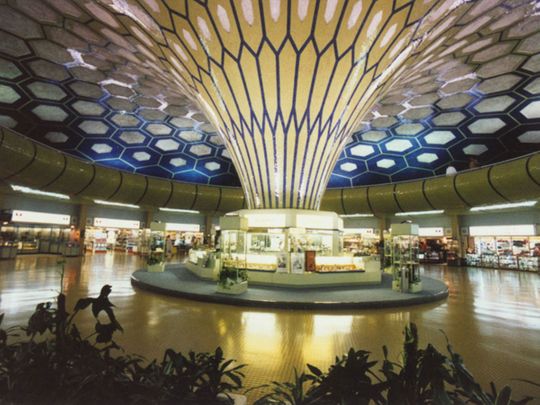 Dubai: If you are flying out of Dubai or Abu Dhabi in the next few days, make it a point to reach the airport early. 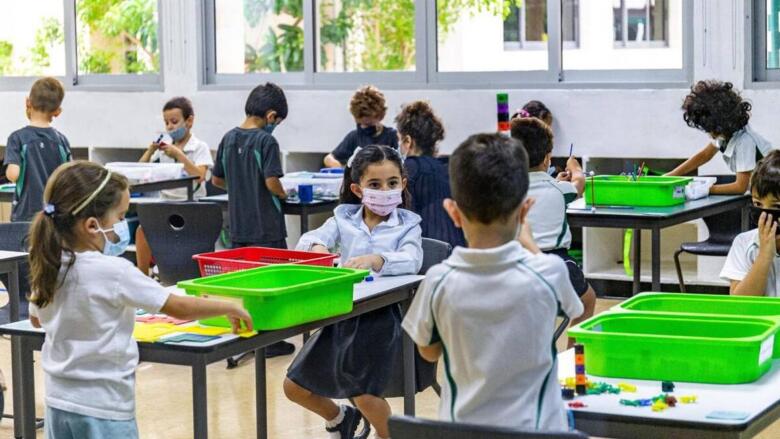 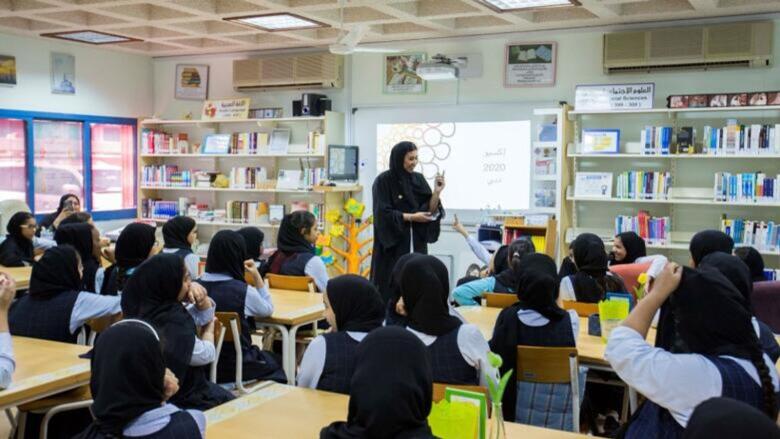 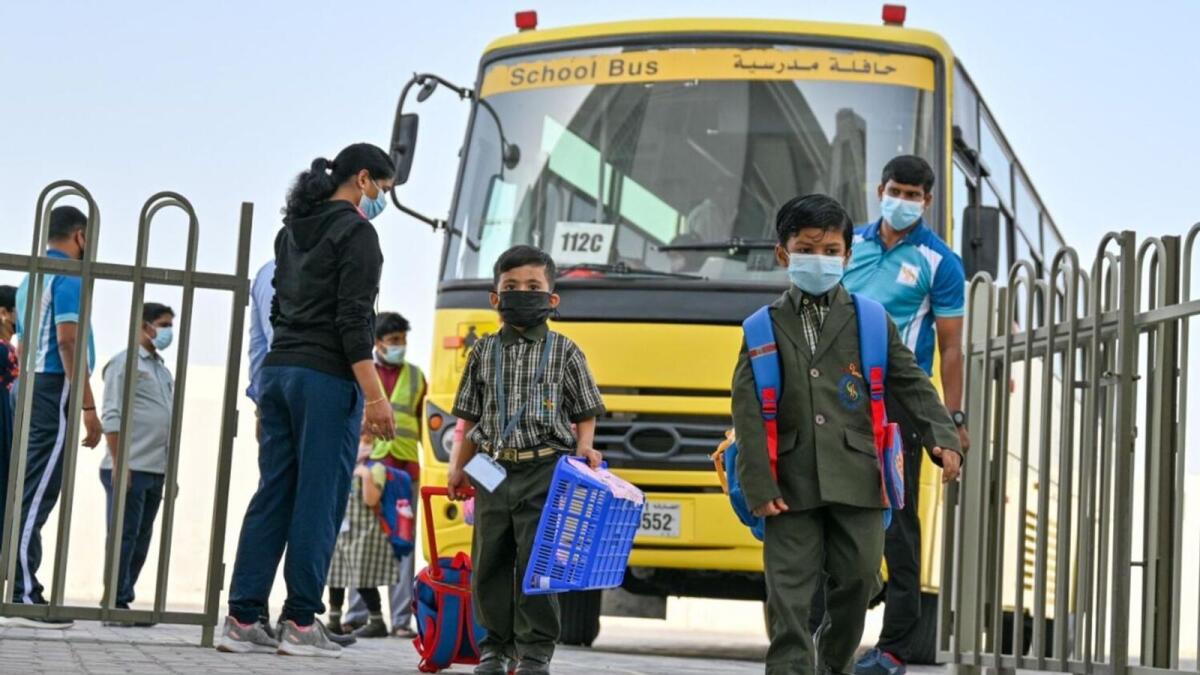 When schools across the UAE reopen after the winter break on January 3, 2022, pupils and staff will follow a new academic week. 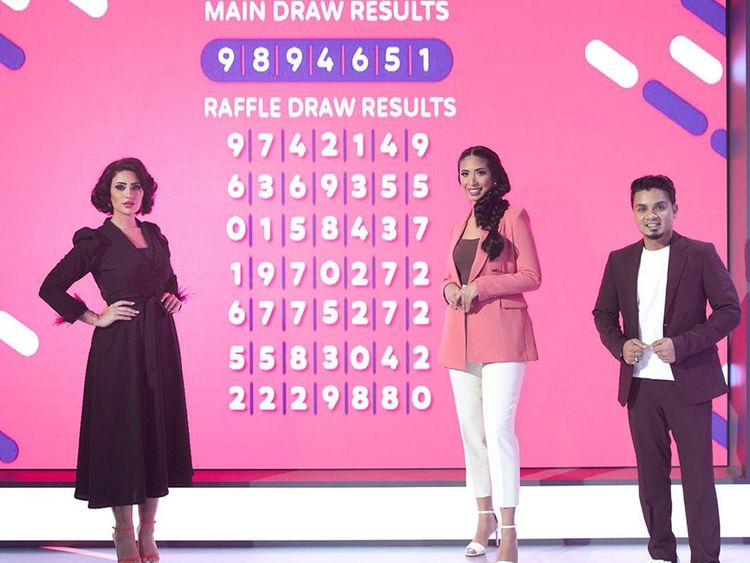 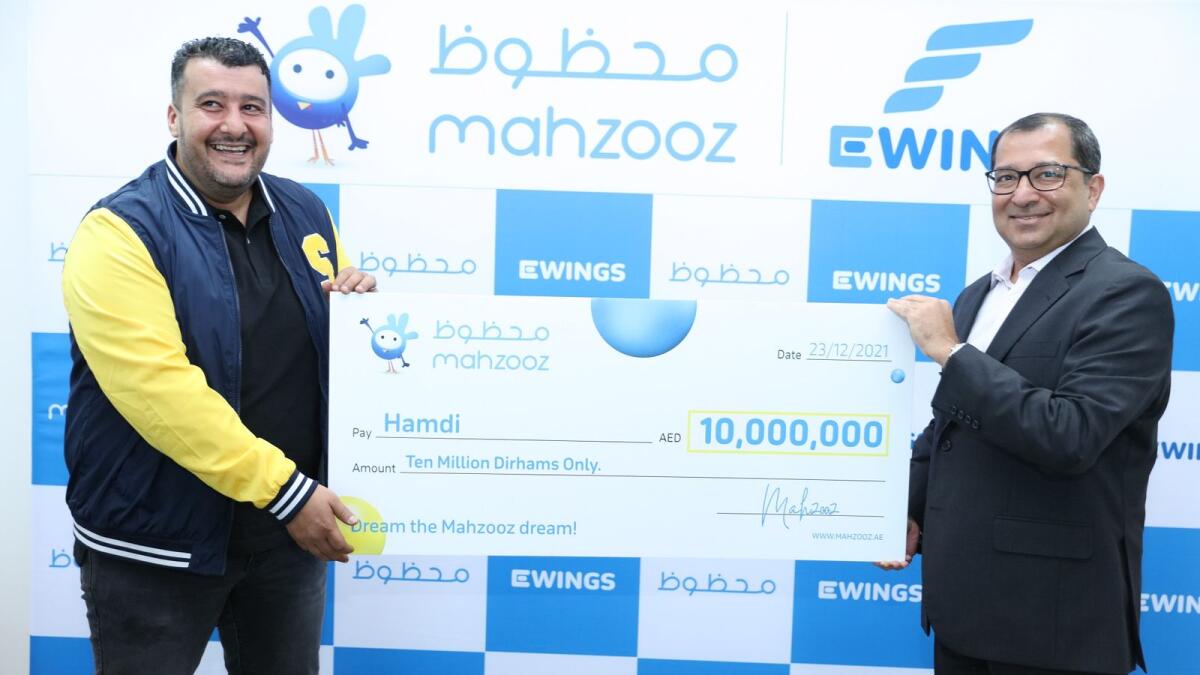 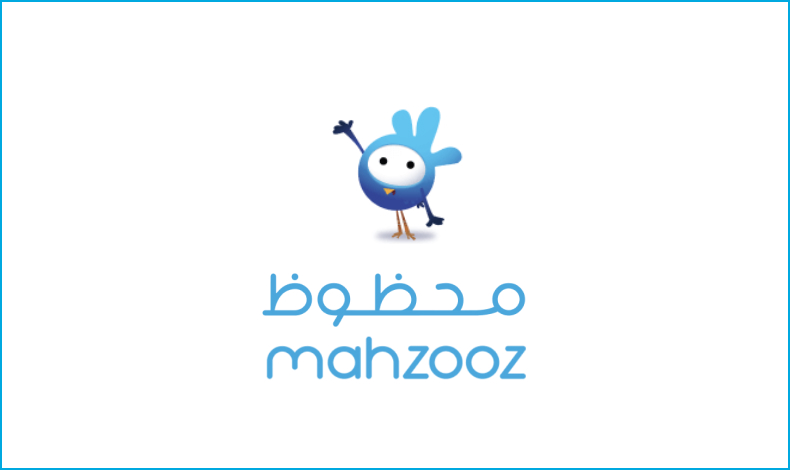 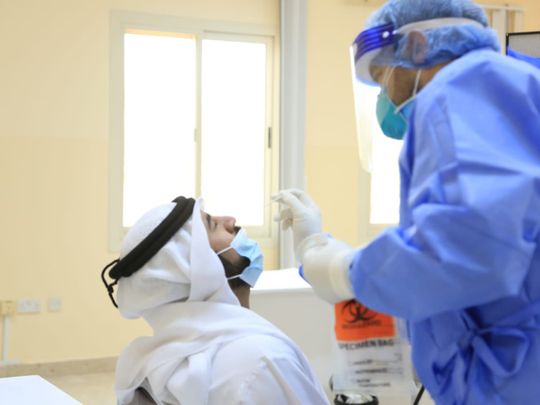 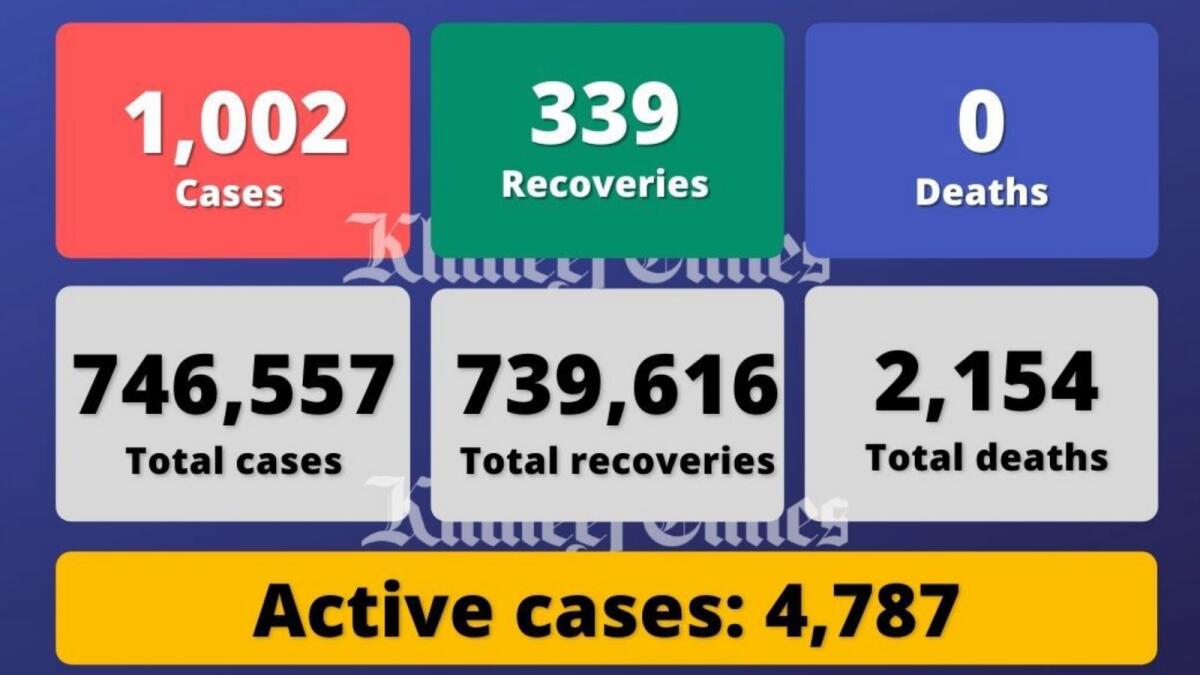 The UAE Ministry of Health and Prevention on Thursday reported 1,002 cases of the Covid-19 coronavirus, along with 339 recoveries and no deaths. 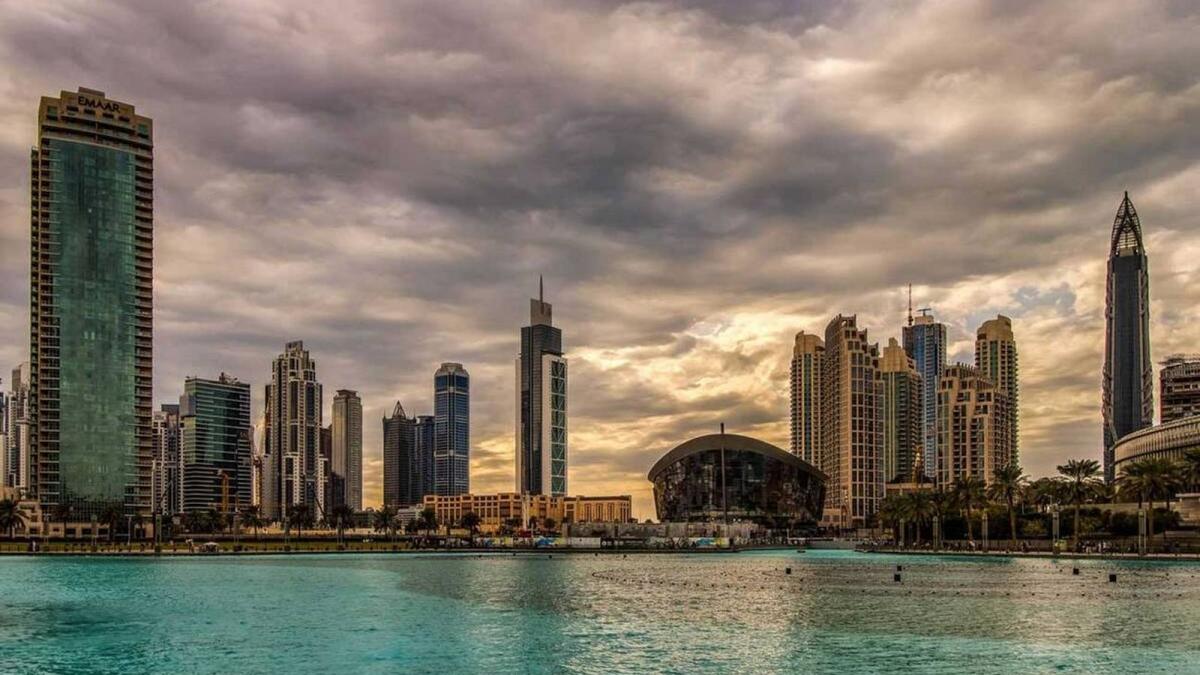 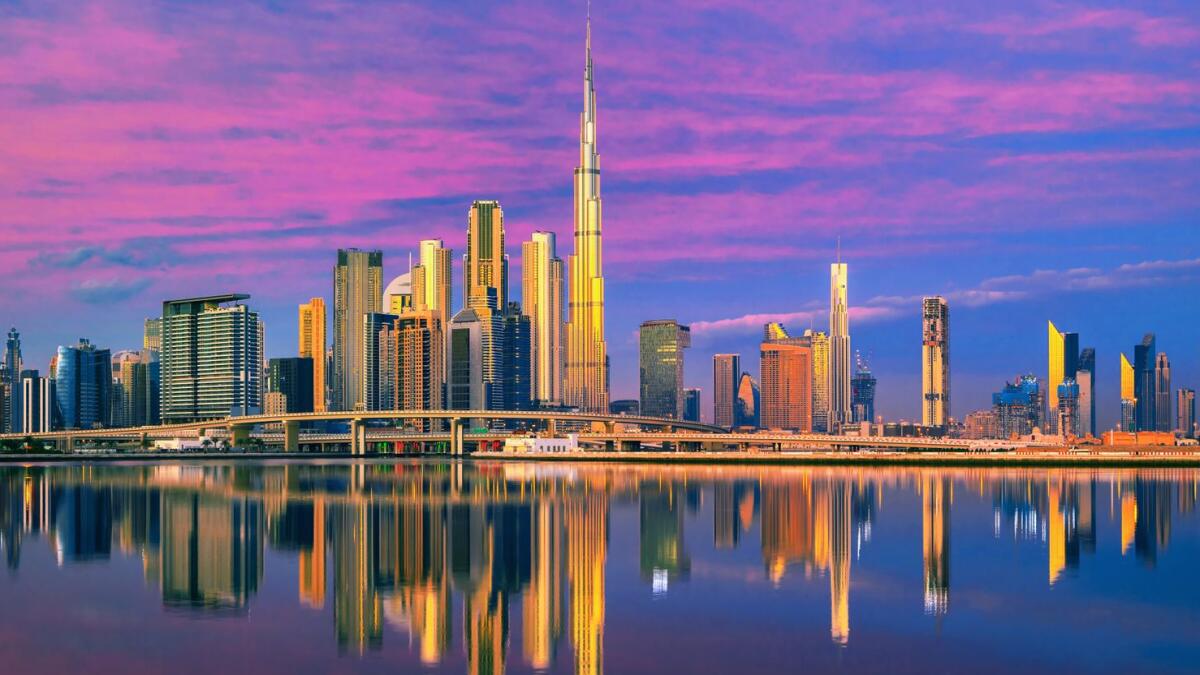 The weather in UAE will be partly cloudy on Thursday with a further drop in temperatures, according to the national Met department (NCM).