Based on initial bookings data, fares from New Delhi to Dubai could drop to Dh900-Dh1,7000 in the initial days of November, while those from Mumbai could drop below Dh2,000. Kochi-Dubai flights start from Dh960, and one from Thiruvananthapuram can cost up to Dh1,800. 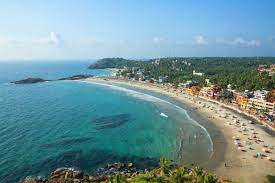 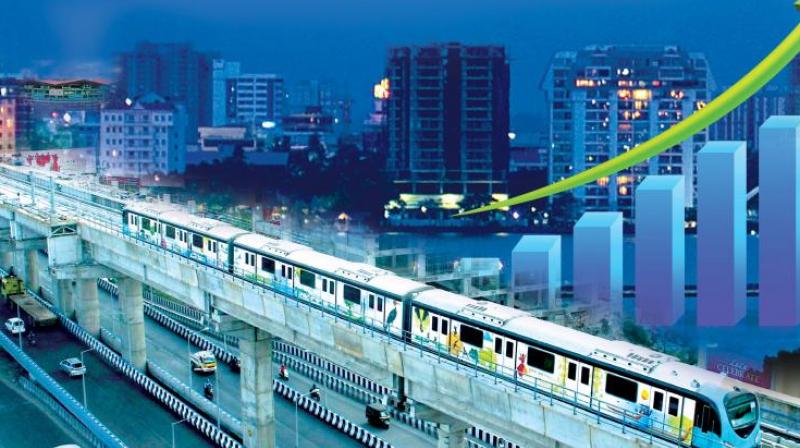 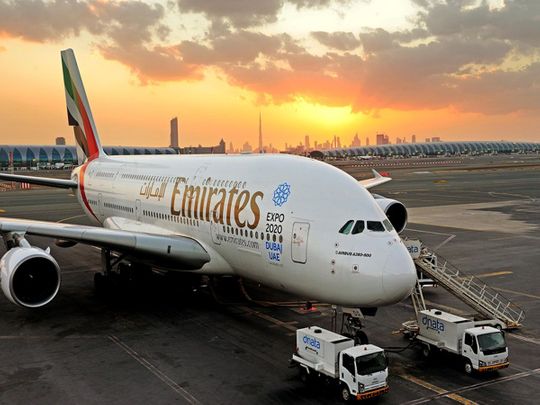 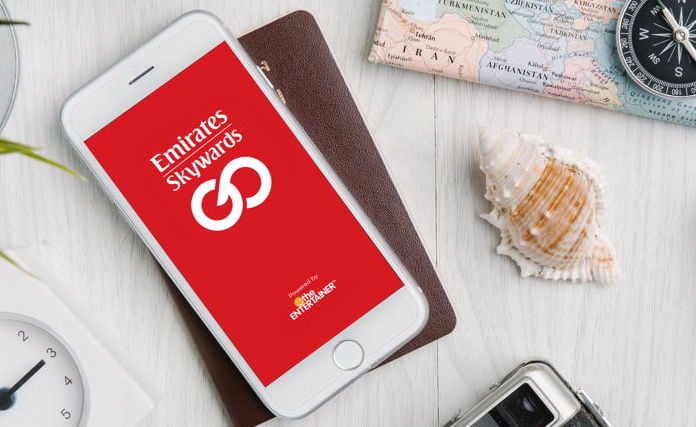 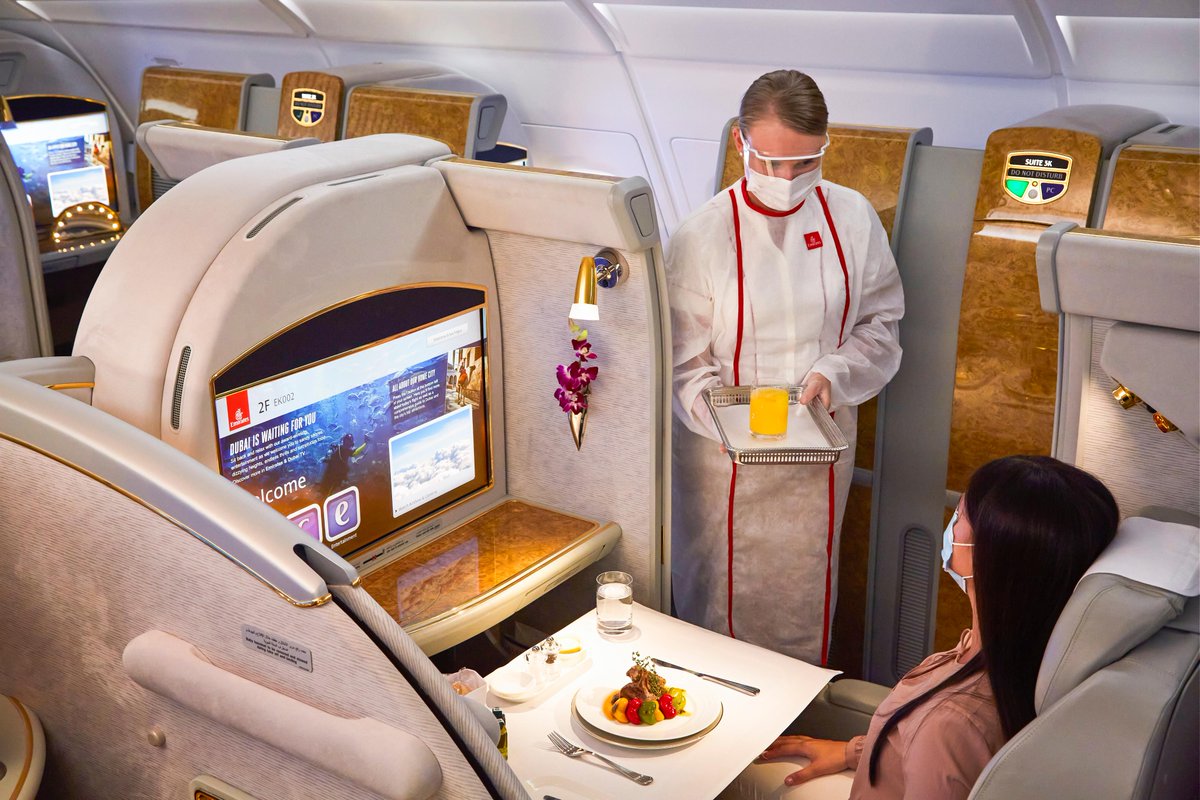 Dubai: Emirates Skywards has launched a new offer that allows members to buy tickets at a lower cost. For every 2,000 Skywards Miles redeemed, members can enjoy Dh70 discount off on an Economy Class ticket, and Dh140 off on Business Class or First Class seat. 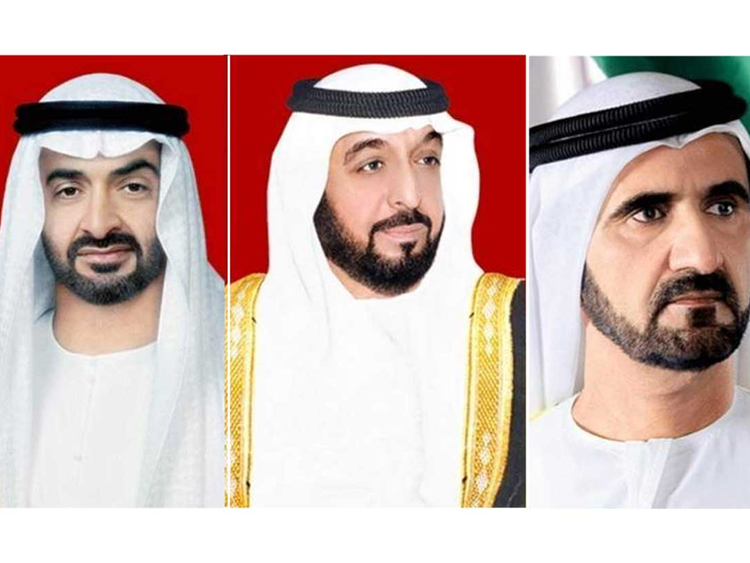 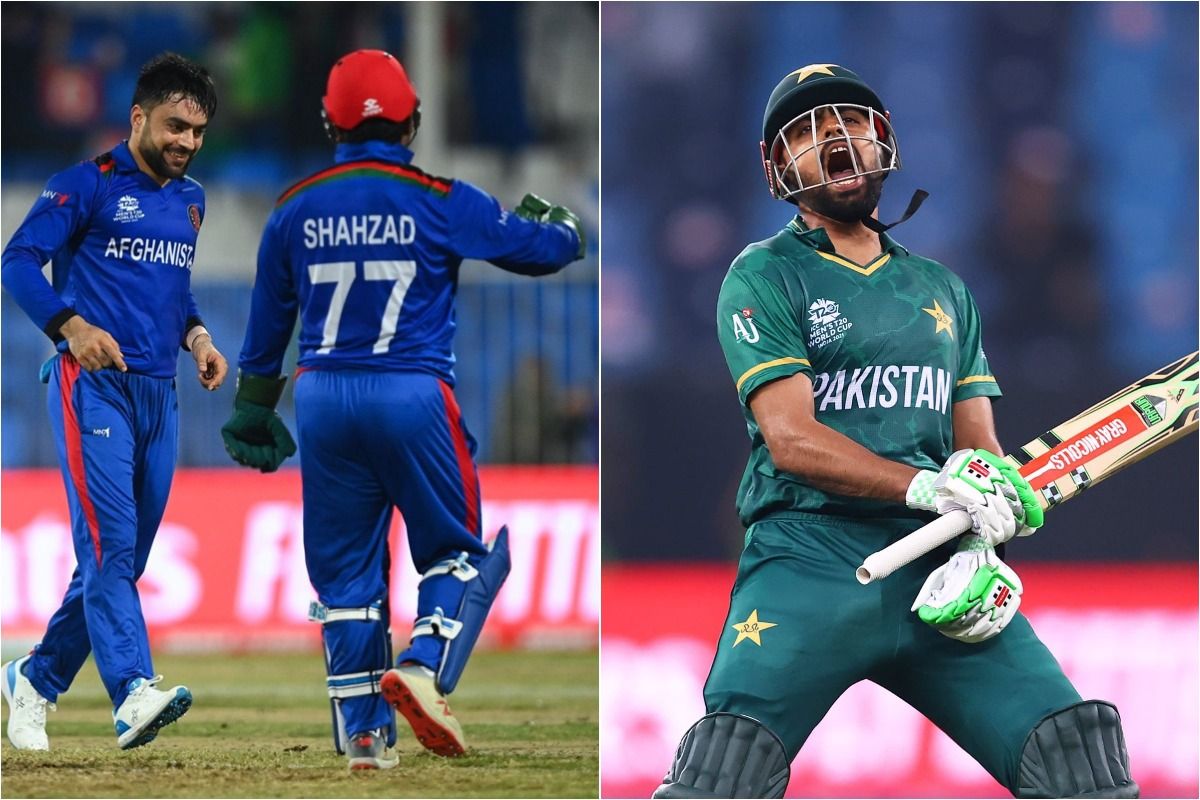 Afghanistan had an easy win over Scotland last time out but now they face a stiffer challenge as they take on an in-form Pakistan team in Dubai on Friday for their second Super 12 match in Group 2. 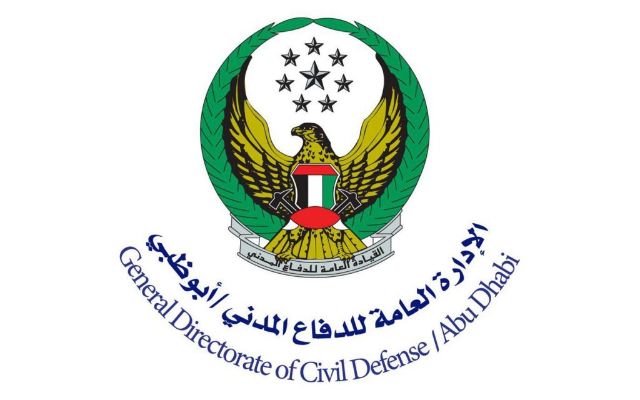 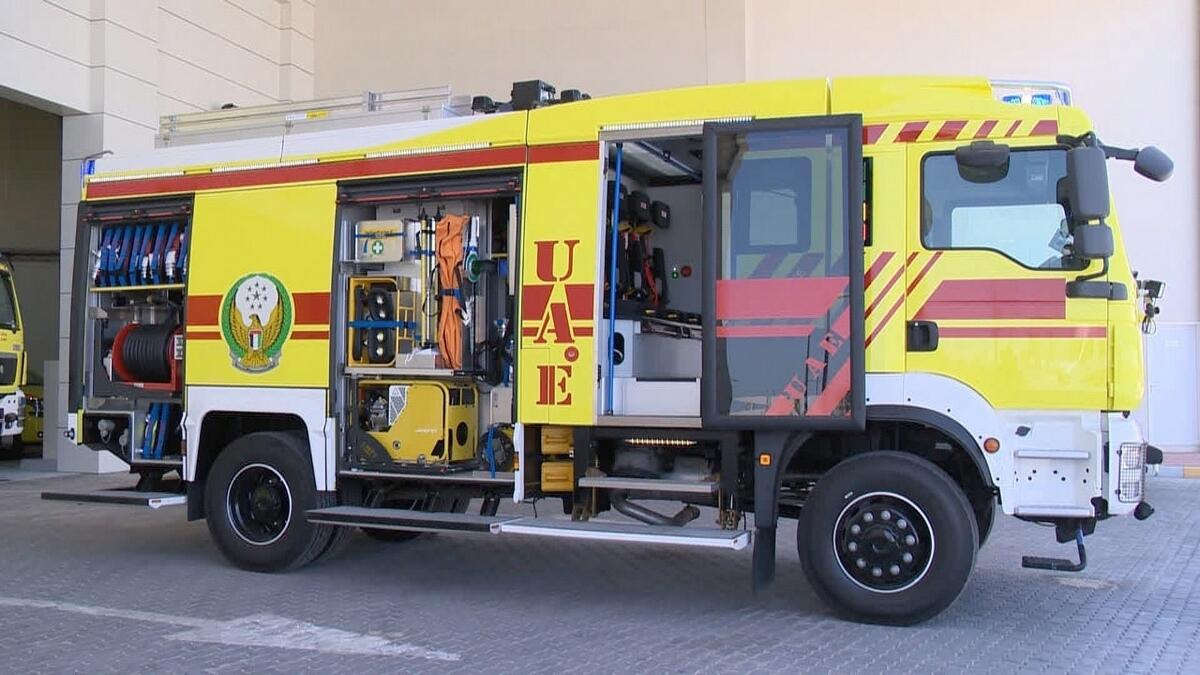 Oxygen tanks exploded at a fish farm off the coast of Yas Island in Abu Dhabi, police said. 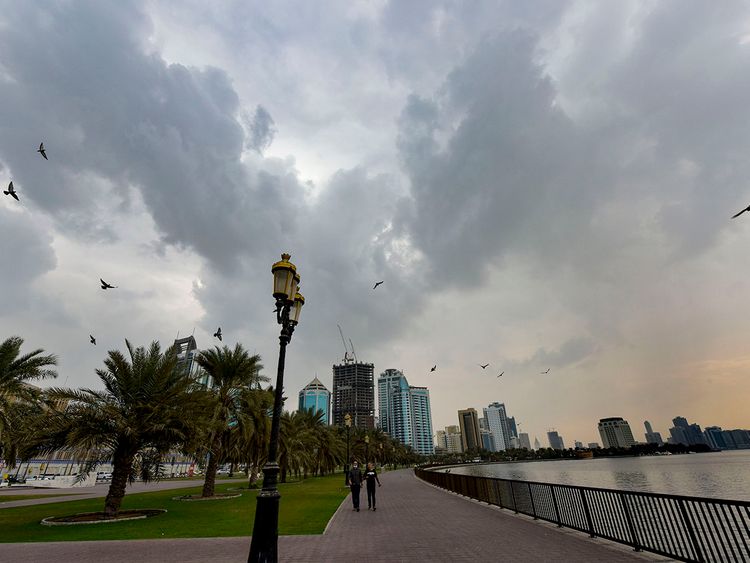 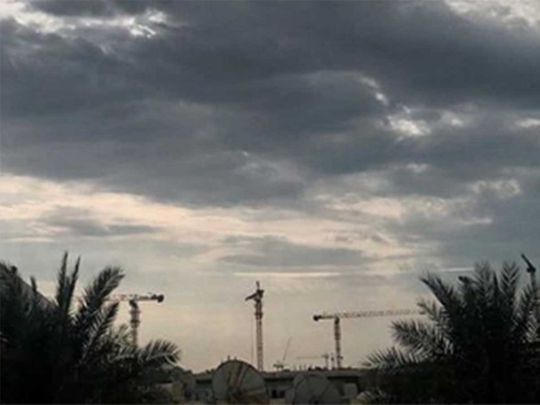 According to the National Centre of Meteorology, skies will be fair to partly cloudy and hazy at times. Low clouds will appear eastward.